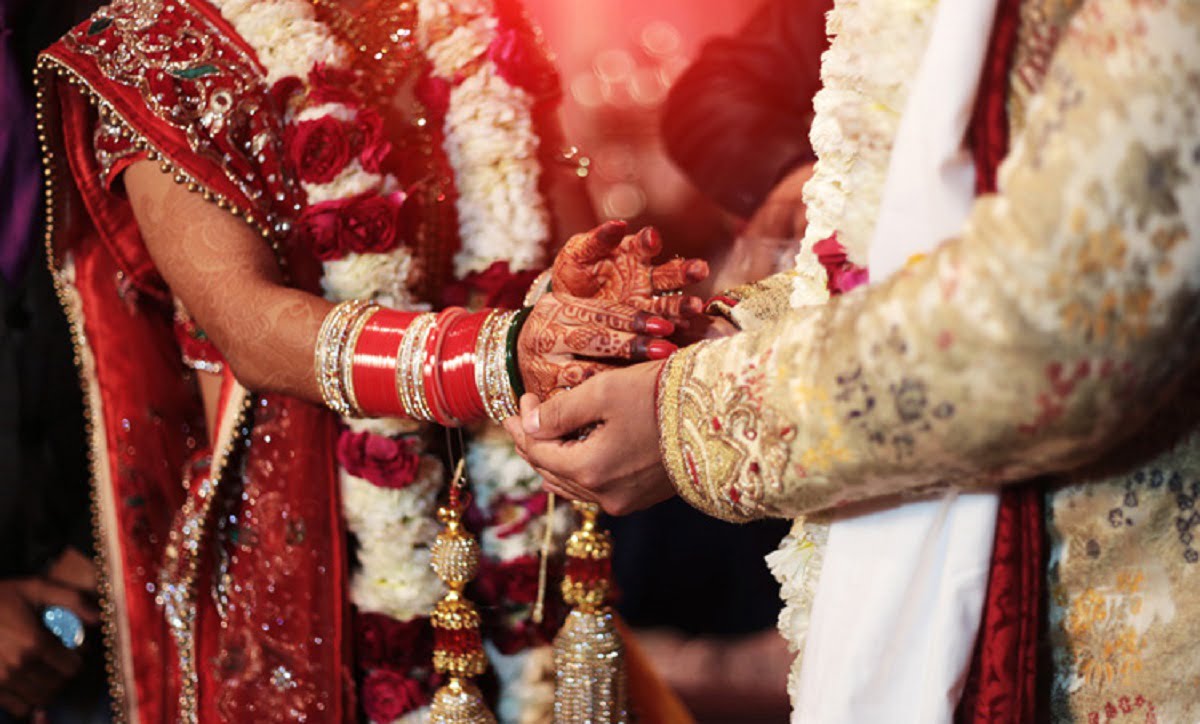 On July 15, Aswathy* and Rahman* married in Kerala under the Special Marriage Act of 1954. They were just getting started when Aswathy’s friend called to tell her about a disturbing message he received on a WhatsApp group.

There were 13 images in the forwarded message. These were the Notices of Intended Marriage of Aswathy and Rahman and 12 other interfaith couples who had married or whose marriages had yet to be registered under the Special Marriage Act. Aswathy realized it was the same notice that the couple had signed at a Registrar’s office in Kerala, which had been posted on the notice boards of the registration offices in their respective hometowns for 30 days beginning June 9.

These notices, which solemnize marriages following Section 5 of the Special Marriage Act, include the bride and groom’s name, address, age, occupation, photos, and signatures — essentially, the personal information of two private citizens. All the images had one thing in common: the bride is Hindu, and the groom is Muslim, and their relationship is dubbed “love jihad.” 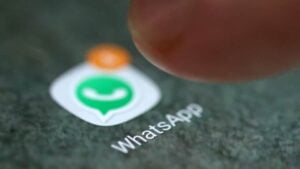 Aswathy and Rahman were taken aback when they saw the WhatsApp forward, saying, “These are love jihadis. These people’s next scapegoats are us. You should assist these people if you know them.”

Many couples initially suspected that the registrar’s office staff, who may be biased against a particular religious community, leaked the notices to specific groups. However, one groom pointed out that these scanned documents are available in the public domain on the Kerala government’s Registration Department’s website and that anyone can download them.

This necessitates immediate attention to two pertinent issues: the constitutionality of making personal information available online and the scourge of inciting communal hatred with the heinous label “love jihad.”

One of the posts reads: 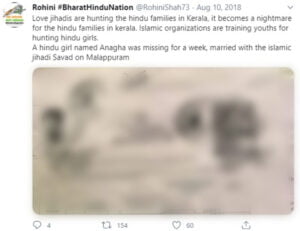 When many affected couples flagged these accounts and reported posts for harassment and bullying, the same people set up WhatsApp groups and invited social media users to join. Right-wing groups and individuals have been using marriage notices to bully couples for several years.

According to the Special Marriage Act, the notice of intended marriage is posted for one month on the notice boards of the registration offices in their respective hometowns or places of residence. Anybody can object to the couple’s marriage within 30 days. A third party, for example, may object because the groom or bride is already married. The marriage officer formalizes the marriage after one month. 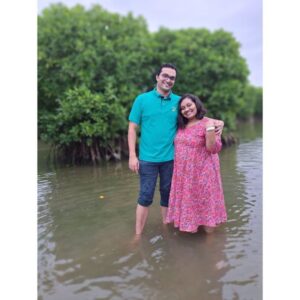 It only takes a few clicks on the Kerala Registration website’s page to find couples in Kerala who have registered their marriages under the Special Marriage Act. The website currently displays special marriage documents dating back to April 2020. These notices are automatically removed once the marriage is consummated, or they expire if the marriage is not consummated within three months, as required by law.

An official from the Kerala Registration Department told reporters that, in addition to notice boards, they began uploading these notices to the website in early 2019, when the Act was amended slightly. The official said, “The Act does not specify that these notices should be put online, although it says, ‘public at large’.”

However, the official adds that a flaw in the current system was brought to their attention a few months ago. The official further added, “When the notices were published, it showed full details, which technically included demographic data, of the two individuals. Many groups had exploited this lacuna, especially to target interfaith couples. We plugged this flaw immediately. We are putting only notices signed by the two parties, which is within the framework of the law.” According to a retired Kerala Department of Registration employee, specific provisions in the Special Marriage Act allow an individual to approach a registration office and collect data on interfaith marriages. There is a fee for searching such data on the site, which was previously only available to registration office staff.

On August 24, 2017, the Indian Supreme Court declared the right to privacy a fundamental right under the Indian Constitution. This includes shielding personal information from public scrutiny.

A Sigh Of Relief

As soon as the reports of harassment came out, G Sudhakaran, Kerala’s Minister of Public Works and Registration, directed that application forms for marriages under the Special Marriage Act no longer be uploaded online and should instead be displayed on sub-registrar office notice boards. The News Minute highlighted the negative consequences of making marriage notices under the Special Marriage Act available on the Kerala government website a few days ago. 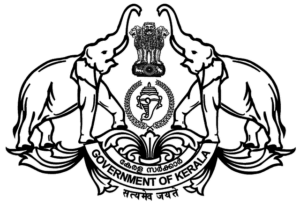 The Reporter Who Brought This To Light: Dhanya Rajendran