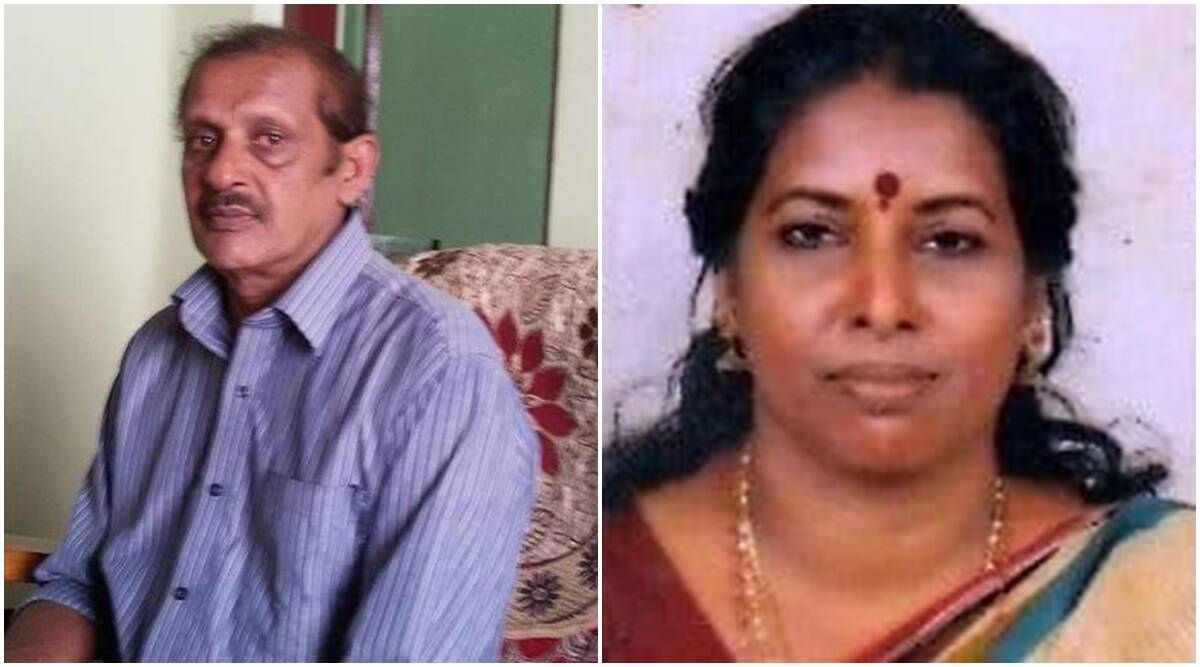 In Kerala, two women were allegedly sacrificed as part of black magic to bring prosperity to a village in Pathanamthitta district and three people, including a couple, suspected to be involved in the crime, were taken into custody, said police. The body parts of the victims — Padma and Roslyn — were cut into pieces and buried in the backyard. Blood was splattered on walls and floor as part of the black magic ritual.  The two women, who had earned their daily bread selling lottery tickets on the streets, were allegedly sacrificed by the accused to settle financial issues and bring prosperity to their lives, the police said.

The remand report also mentioned that the victim who went missing on September 26 was offered Rs 15,000 by accused Shafi, which is how she was brought to the house in Elanthoor village at around 4 pm on that day. The report also said that in the bedroom, she had asked for the money which the accused refused to give, leading to issues between the two, adding that the accused used a plastic thread on her neck after which she fell unconscious.

Kochi police commissioner CH Nagaraju said the victims were killed in the “most brutal way” by Mohd Shafi, who took sadistic pleasure to torture the victims, and brutalised the two women before they were beheaded. “He is basically a hardened criminal… a psychopath,” Nagaraju told reporters at a news conference on Wednesday.

The chopped body parts of the deceased were exhumed from the premises of the couple’s house at Elanthoor village in Pathanamthitta on Tuesday. The body parts of the victims were cut into pieces before being buried in two locations at Elanthoor, police said, adding that the accused have confessed to the crime. 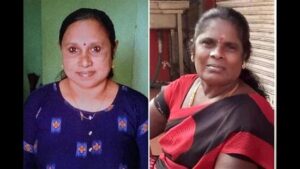 Mohd Shafi, the man who prodded the couple looking for a better life to agree to human sacrifice – police said he was paid ₹1.5 lakh for getting the first woman to the couple’s house – has eight cases registered against him including rape of a 75-year-old woman in Kolencherry in 2020.

Shafi, who then worked as a truck driver, was arrested in this case and in jail for about a year. After being released on bail, 52-year-old Shafi shifted his base to Gandhi Nagar in Kochi earlier this year. The probe also found that Shafi “got high” on watching blood and the act of mutilation, sources said. Sources privy to the probe said Laila seemed remorseless and still expects the ‘human sacrifice ritual’ to make them wealthy soon. Police, however, is yet to ascertain these details.

The Kerala high court also took note of the reports. “The fact that we are hearing about the human sacrifice in Kerala is beyond shocking,” justice Devan Ramachandran said in an off-the-cuff remark during a hearing into another case.

“During our investigation regarding the missing woman from Kadavanthara, we came to know that she was killed in that couple’s house in Thiruvalla and her body was buried after being cut into pieces there. It was a human sacrifice for the financial benefit of that couple,” Kochi City Police Commissioner Nagaraju Chakilam told PTI.

Expressing shock over the killings, Chief Minister Pinarayi Vijayan said on Wednesday that only those with a sick mindset could commit such crimes. Black magic and witchcraft rituals could only be seen as a challenge to civilized society.

Kerala Governor Arif Mohammed Khan also said: “Shocked and grieved to hear about the case of human sacrifice in Elanthoor, Pathanamthitta district. Such brutality in the name of rituals is unthinkable in modern, civilized society. Hope to see the culprits booked soon.