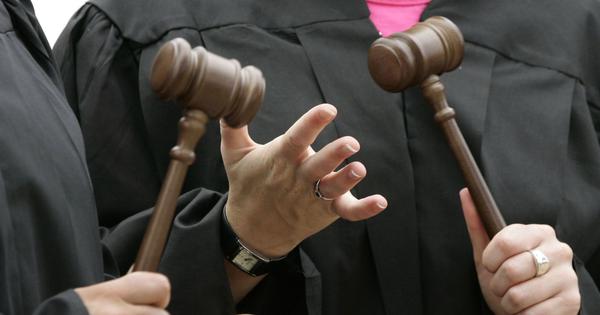 A district sessions court in Kozhikode on Wednesday granted anticipatory bail to activist Civic Chandran in a sexual harassment case. The court observed that the sexual harassment charge (Section 354 A of the Indian Penal Code) will not stand in case a woman was wearing a “sexually provocative” dress. 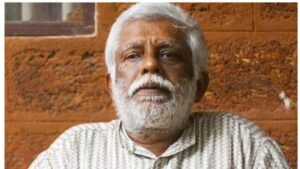 A social activist and author, 74-year-old Civic Chandran had been accused of a sexual harassment case dating back to  February 2020. The complainant claimed that the activist had sexually harassed her while at a camp at Nandi beach on February 8, 2020. The activist who had also produced the complainant’s photographs along wth the bail application was granted bail on August 12.

According to the complainant, the accused and some others were camping at Nandi beach. The accused had allegedly caught the hands of the defacto complainant and forcefully took her to a lonely place. He asked the defacto complainant to sit on his lap. Thereafter, he tried to outrage her modesty. The complainant, who filed the case against Chandran for allegedly molesting her two years ago, said she had posted the pictures produced in the court on social media and that she will take the matter to the high court.

What did the court observe?

Citing the photographs Chandran produced before the session court, the Court order read, “The photographs produced along with the bail application by the accused would reveal that the defacto complainant herself is wearing a dress which is sexually provocative. So Section 354A will not prima facie stand against the accused. Even admitting that there was physical contact it is impossible to believe that a man aged 74 and physically disabled can forcefully put the defacto complainant in his lap.” the order read.

Meanwhile, the court also questioned the validity of the complaint after the defense said that the alleged incident happened in  February 2020 while the case was registered on July 29, 2022. Judge Krishnakumar questioned a delay in filing the First Information Report, which was filed two years after the alleged molestation in February 2020 during a conference of writers. In the FIR, the complainant alleged Chandran called her regularly to harass her and she decided to file a complaint when it crossed all limits.

Activist K Ajitha questioned how could such an insensitive order be passed. “It is really shocking and some male judges also need lessons in gender sensitivity,” she said.

Former high court judge Kemal Pasha said he never expected such an order and called it highly biased and uncalled for.