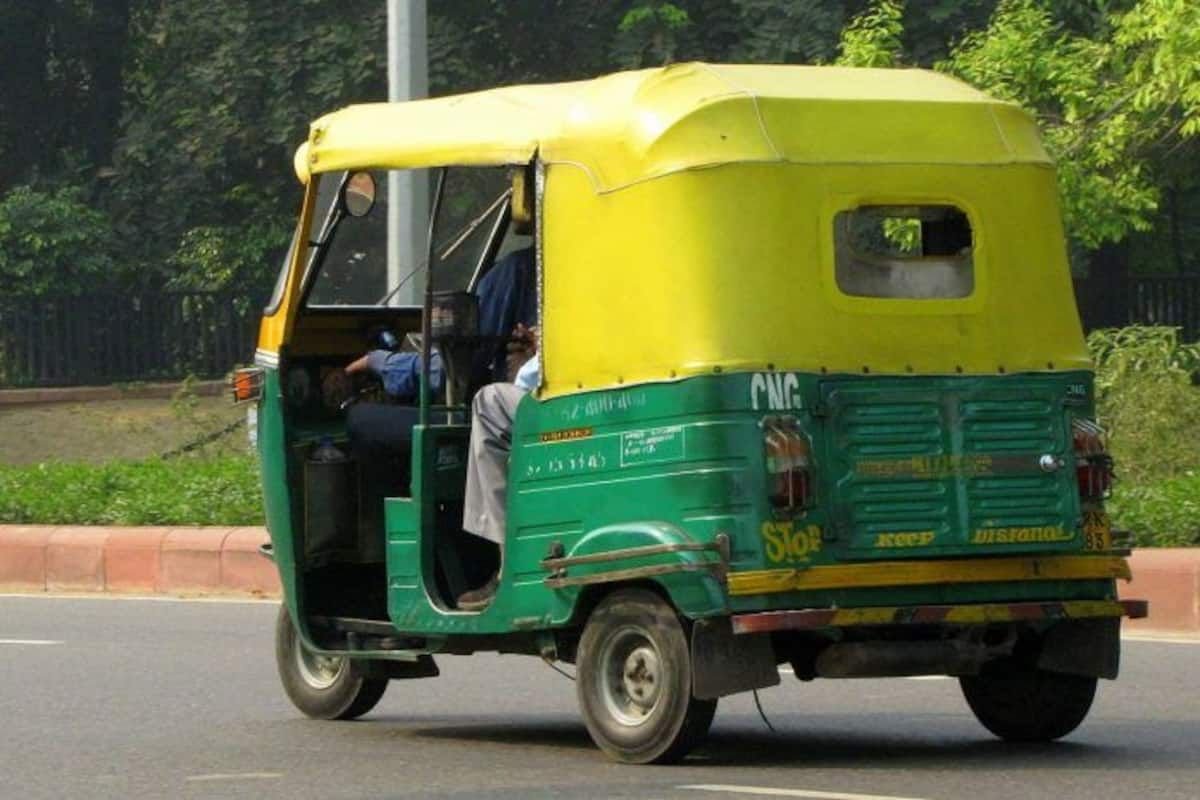 App-based cab and bike aggregators including Ola, Uber, and Rapido have been declared “illegal” by Karnataka state government and asked to discontinue their auto services in Karnataka within the next three days. A notice by the Karnataka State Transport Department said, “The auto services should be discontinued and not charge passengers more than the fare prescribed by the government.” The department has given the aggregators three days to file the compliance reports.

The department has called the auto services run by the cab aggregators ‘illegal’ under On-Demand Transportation Technology Act 2016. The vehicle aggregators have been directed to submit a report.

Reportedly, commuters have complained to the state government that the companies charge a minimum of Rs 100 as the base fare. According to government norms, auto drivers are eligible to charge a fixed rate of Rs 30 for the first two kilometers and Rs 15 per kilometer thereafter.

Meanwhile, Transport commissioner THM Kumar has said they have granted licenses to these firms under the Karnataka On-Demand Transportation Technology Aggregators Rules, 2016, to run only taxis. The rules do not apply to autos. 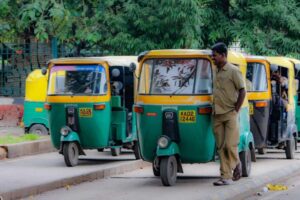 The local auto drivers in Bengaluru were also planning to counter the app-based aggregators by launching their own mobile applications. The “Namma Yatri” app is expected to be launched on November 1.

The Competition Commission of India (CCI) had also issued a warning on September 9 and asked the Indian cab aggregators (CAs) like Ola, Uber, and Meru to formulate clear and transparent policies with respect to the sharing of revenue on account of surge pricing between the drivers and the CAs.

The three companies are yet to respond to calls made with regard to this development. This is not the first time that the aggregators’ services have been called “illegal”. The aggregators have had their run-ins with the state government since 2016, the most recent one being in March 2019.

In this article:#Ola, rapido, Uber