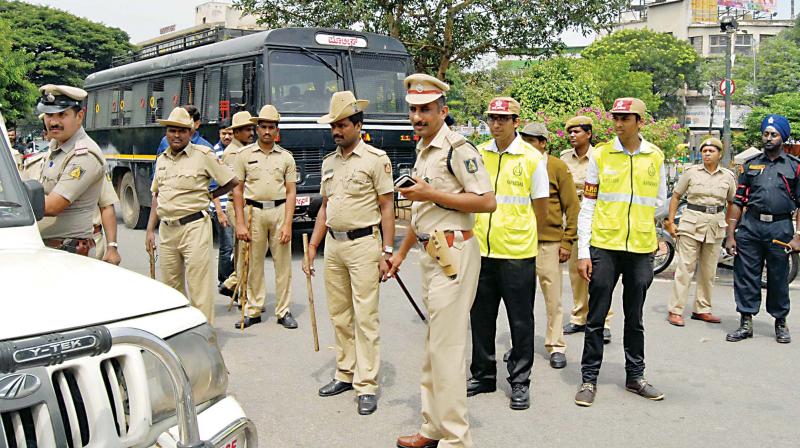 On Monday, Karnataka’s DGP Pravin Sood had announced on Twitter that no vehicle would be stopped for routine checking, unless when there is a clear violation of traffic rules. He added that the police commissioner of Bengaluru City has been directed to implement the orders immediately.

Yes I stand by it & reiterate again… no vehicle SHALL BE STOPPED only for checking documents unless it has committed a traffic violation visible to the naked eye. Only exception is drunken driving. Have instructed @CPBlr & @jointcptraffic for its implementation immediately. https://t.co/Ecg8y4FlGP 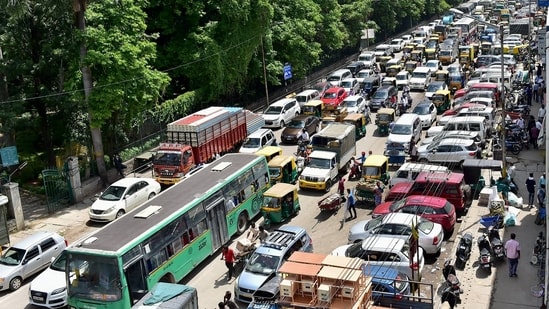 To this, the DGP was quick to respond. Thanks to the tweet, the motorists are now spared from this ordeal. Until now, drivers feared seeing police officers routinely looking for papers since they were stopped unnecessarily for checking their documents. If proper documentation was not in place, they would have to pay a fine or even go to the police station to produce their documents for inspection.

The motorists are assured that this time the traffic police were serious as the tweet has come from their super boss. Many top cops known for their ‘reformative policing’ in the past have expressed their reservations against stopping motorists for ‘routine checking’ in the cities. The country’s top traffic management expert MN Srihari also concurred about the disadvantages of police doing the ‘routine traffic checking’.

Normal motorists were generally aware of the importance of maintaining their paperwork. Also, it is a tough time for the police to pull over the cars and two-wheelers in roaring traffic conditions.

But that does not mean the drivers should relax about maintaining their vehicles in good condition and having all of their paperwork in order. In case of a traffic infraction by the drivers, an inspection will be required.

The Mysore City’s Commissioner of Police, M.A. Saleem, had discovered a more compassionate and refined solution. Drivers are not required to be stopped in regular traffic. The offending vehicle’s video surveillance footage will be collected, and the RTO database will be used to retrieve the driver’s address so that a notice can be sent to that address.

This system already exists in many cities of Karnataka. However, the police are still checking by the roadside, which has made the top police minds think about reforms.

To conclude, it is still not clearwhetherDGP Praveen Sood’s concerns expressed in his tweet, would be reflected in other parts of the state. Nonetheless, his tweet is the first step toward making traffic police reformative and citizen-friendly.