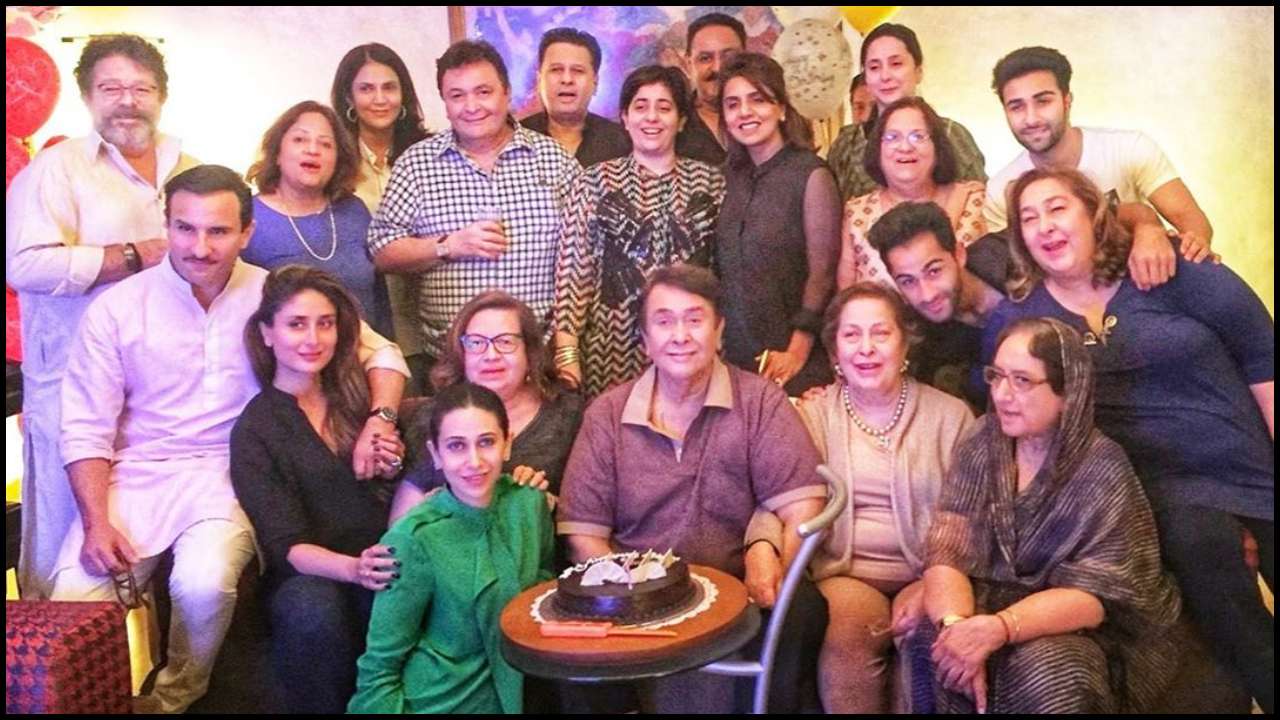 Two days ago, India’s favourite couple, Ranbir Kapoor and Alia Bhatt got married. It was one of the most awaited weddings and fans could never be happier. While Ranbir and Alia’s love story is amazing, the Kapoor family has a long history of love stories that were magical and eye-teary.

The Kapoor family is the oldest family that has reigned in Bollywood. Originating from modern-day Pakistan, the family has left an impression on the film industry that perhaps no one else could have.

Let us look at the most magical love stories which have occurred in the Kapoor family,

One of the most iconic actors of Indian cinema, Raj Kapoor made an immense impact on the Bollywood film industry. Although he was an amazing actor, he was equally an amazing lover. His love story is somewhat tragic, yet it was one of the most magical ones out there.

At the age of 22, he was married to Krishna Malhotra and had five children together. Although he was happily married, he fell in love with Nargis on the sets of Andaz. She reciprocated the same feelings towards him.

Both the couple stayed together for nearly 16 years before they had to break it off. Nargis wanted to marry Raj Kapoor but the law did not permit it. Chori Chori was the last movie that they worked on together. 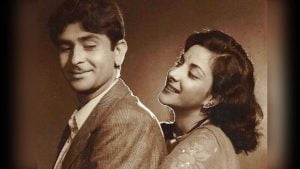 Who does not know the name, Rishi Kapoor, after all, he was one of the most beloved actors in Bollywood. His first debut was in Raj Kapoor’s movie, Mera Naam Joker, in 1970. He won the National Film Award for the Best Child Artist.

Rishi Kapoor and Neetu Kapoor’s love story is unexpected. Unlike all the cliches, it was not love at first sight. They first met each other at the sets of Zehreela Insaan in 1974. Many stories tell that Rishi was a prankster and would irritate Neetu constantly. She thought of him as a bully. However, that did not last long and they both eventually fell in love.

Although initially, their marriage was rosy, it soon encountered many problems. However, the couple braved all odds and remained strong. 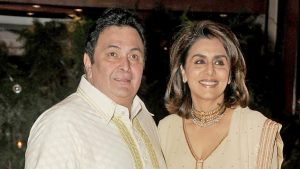 Last but not the least, Shashi Kapoor’s love story is a sad one. Youngest son of Prithviraj Kapoor, Shashi Kapoor was one of the most handsome actors that Bollywood has produced. He had amazing charisma and an air of romance in him.

He fell in love with Jennifer Kendal, an English actress while working at his father’s Prithvi Theatres. They quickly fell in love and married in 1958. Together they had three children, Kunal Kapoor, Karan Kapoor and Sanjana Kapoor.

While their love for each other remained strong, Jennifer fell ill from an aggressive form of colon cancer. Even with the best treatment available, she lost her battle with it in 1984.

Shashi Kapoor was destroyed when Jennifer died, and he fell into depression. Their love story is certainly tragic, and one can only imagine how it would have affected Shashi. 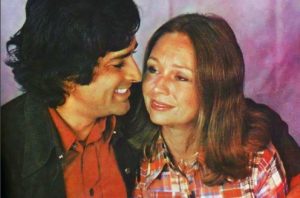 The Kapoor family is one of the most iconic Bollywood families and their legacy shall remain for a very long time.