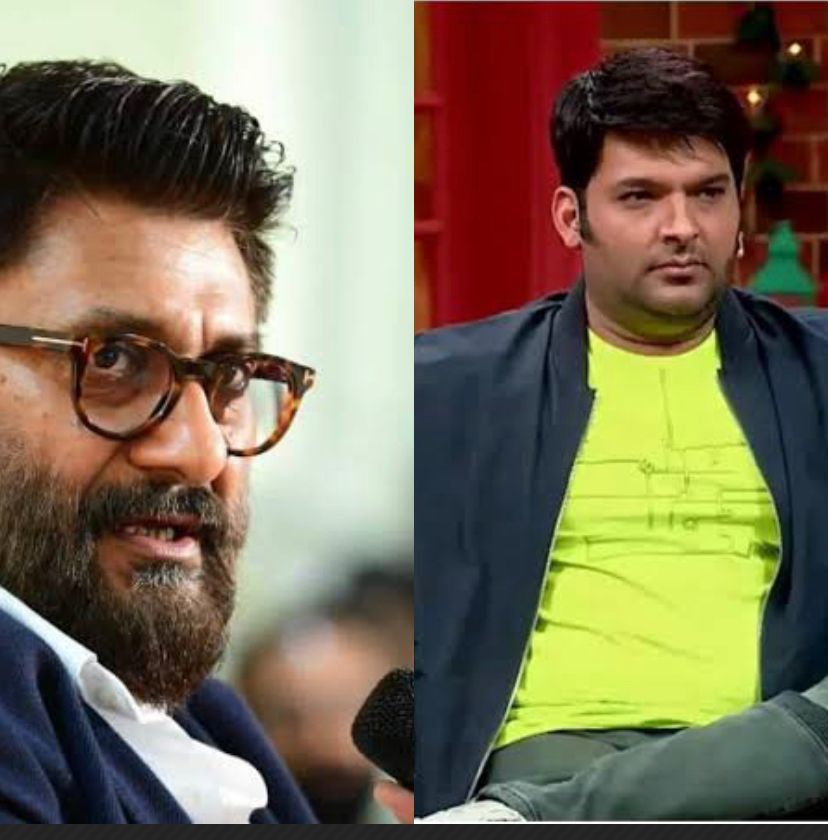 Director of ‘Buddha in a Traffic Jam’ and soon-to-be-released ‘The Kashmir Files’, Vivek Agnihotri claimed that actor-comedian Kapil Sharma has not invited the film cast to ‘The Kapil Sharma Show’. The filmmaker’s tweets have caused the twitterati to call for a boycott of the program and have led to the comedian being trolled. 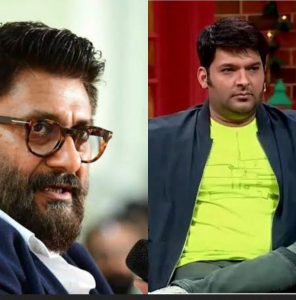 After a fan expressed their desire on the social networking platform to see the film’s promotion on ‘The Kapil Sharma Show’, the director quote tweeted and expressed his disappointment on not being invited for the popular show , “I don’t get to decide who should be invited on @KapilSharmaK9 show. It’s his and his producers choice whom he wants to invite. As far as Bollywood is concerned, I’d say what once Mr. Bachchan was quoted saying about Gandhis: Vo raja hai hum rank.”

I don’t get to decide who should be invited on @KapilSharmaK9 show. It’s his and his producers choice whom he wants to invite. As far as Bollywood is concerned, I’d say what once Mr. Bachchan was quoted saying about Gandhis: वो राजा हैं हम रंक… https://t.co/la8y9FhB6l

In another tweet, Agnihotri also claimed that they were not called because the film did not have a ‘commercial star’. He tweeted,  “They refused to call us on their show because we don’t have big commercial star. #FACT.”As these tweets went viral, netizens have called for a boycott of the show for being biased towards top Bollywood stars.

They refused to call us on their show because we don’t have big commercial star. #FACT https://t.co/sQvOd3olSW

Netizens trolled Kapil Sharma for not being sensitive towards the issue and also accused him of pleasing the Bollywood industry. One Twitter user also called him as ‘Circus Master of Bollywood’ while a few have criticised body-shaming jokes present in the show and called for its boycott. While some have pointed out that the cast members in the movie are veterans in the industry so how can Kapil insult their career as well.

Kapil sharma is circus master of Bollywood . He is not serious about national issues .He is abusing and insulting poor people in the show for making money . No civilised society will allow his hypocracy .He can not understand pain of Genocide .Jai Hind .🙏 https://t.co/BVazUPBvRJ

#BoycottKapilSharmaShow
Kapil sharma refused #The_Kashmir_Files reality of kashmiri pandits which was they find in past in 1990,so boycott the kapil sharma show and show him that he is nothing without our support and support the #VivekRanjanAgnihotri for their work. pic.twitter.com/PKJ8jOY1uc

maturity is knowing jokes on Kapil Sharma show were not funny at all. they were full of body shaming, derogatory comments.

The Kashmir Files stars Anupam Kher, Mithun Chakraborty, Darshan Kumar, Prakash Belawadi and Pallavi Joshi. The film which revolves around the genocide of Kashmiri Pandits in 1990 and is scheduled to release in cinemas on March 11.