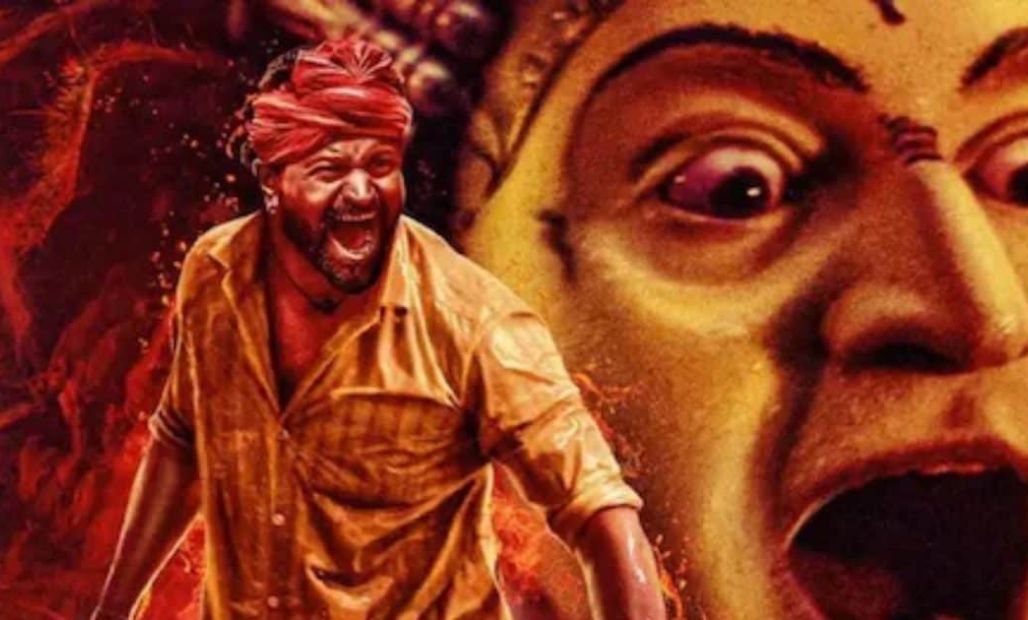 While several movies break records in its first few weeks of release, the Kannada period action thriller, Kantara, has taken everyone by surprise. The movie has witnessed a 14% margin increase in its fifth week, collecting Rs.36 Cr.

The record for the highest collection in the fifth week stood with Bahubali 2 at an estimated Rs.23.20 Cr. The Sandalwood blockbuster beat Bahubali 2 by a margin of 55% to become the 2nd highest grossing Kannada Film.

With the dubbed versions adding onto the movie’s success, Kantara also beat KGF Chapter 2’s Hindi version with its collection.

Moreover, the film is said to make its debut in the Most Profitable Films 2022 currently lead by Kashmir Files.

To further aggravate its success, the record breaker movie noted grossing of Rs.8 Cr. on its fifth Friday.

Therefore, the Kannada movie written, directed and acted by Rishab Shetty collected a total of Rs.260 Cr. in the span of a month. It is also reported that it will sell its digital streaming rights to the infamous OTT platform, Amazon Prime Video and is all set to deliver to its audience in November, 2022.

In this article:Bahubali 2, Kantara, rishab shetty