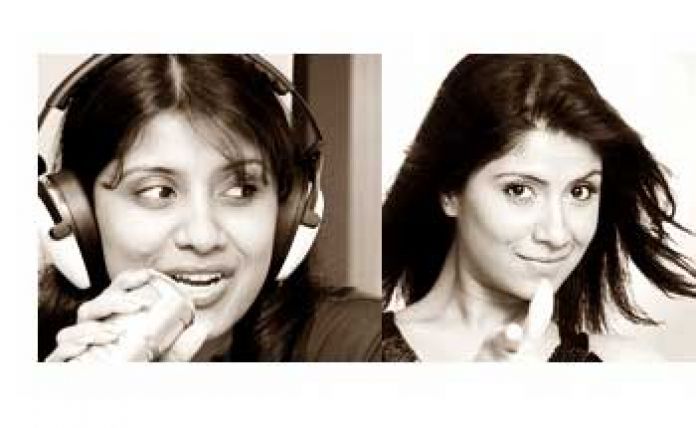 RJ Rachana, who is a popular name in the households of Karnataka, has passed away due to a cardiac arrest at the age of 39. She suffered cardiac arrest in Bengaluru. Her comedy and the way she captured the attention of her audience were well-liked by Kannada audiences.

According to Kannada TV channels, when Rachna complained of chest pain at her residence at JP Nagar, she was rushed to the hospital, where she was declared dead on arrival.

Moreover, various reports said that she stayed away from the limelight for the past few years as she was battling depression. Soon after reports came in that she was pronounced dead, Twitter reactions showing condolences have poured in.

Shocking! A very good human, well-known Kannada Radio Jockey, RJ Rachana, who used to cheer up her listeners passes away at 39 due to a heart attack.
I am shocked. Why do people die of a heart attack at a very young age? 😭 Deeply hurt.
Om Shanti.#RJRachana #sandalwood pic.twitter.com/fjTjoJXZpe

Extremely shocking n shattering..!!
She was one of my fav RJ and she was one of the reason to tune into Radio Mirchi everyday morning to listen Pori Tapori Rachana… may her soul rest in peace 🙏🏻 https://t.co/mRmufszrL6

Shocking! Sad to know RJ Rachana passed away due to heart attack

Shocked to hear that RJ Rachana is no more. Very difficult to see or hear of young people suffering heart attacks. I feel COVID and its vaccine effects on cardiac incidents needs more focus.