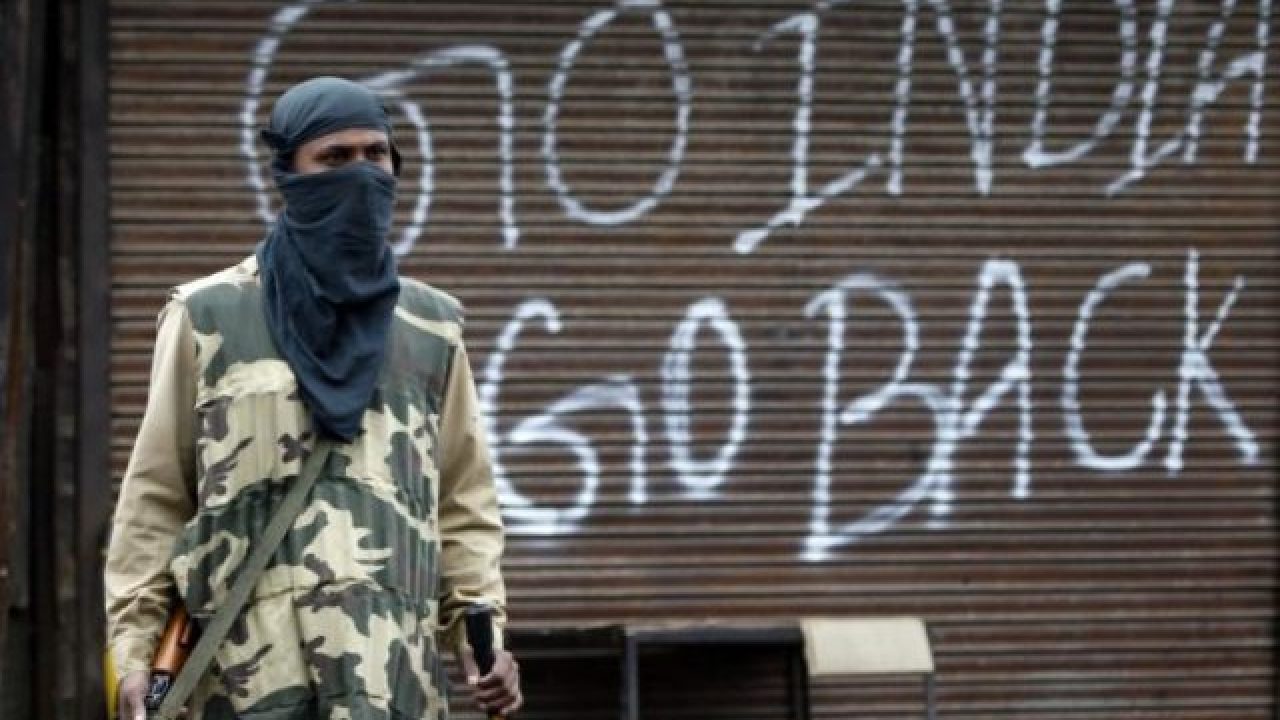 In the middle of a devastating pandemic, where people are already suffering to a great extent, Jammu and Kashmir government terminated a few of their employees in the name of “threat to the security of the state,” under Article 311(2) (C).

The government order came like a shock to the employees, especially for Idrees Jan Mir, a 38-year-old teacher in a government school, the 1st among the three employees who received their termination letter suddenly. Though the order doesn’t elaborate their charges against the government teacher, his family said the decision was unexpected and unwarranted.

“We didn’t expect it,” his cousin Manzoor Ahmad told The Indian Express. “He is the family’s sole earning member. It is as if a mountain has come crashing down on his wife, two daughters, and son.”

Further, the former Chief Minister of Jammu & Kashmir, Mehbooba Mufti took to Twitter and stood against the wrongdoings of the J&K Government. In her tweet, she also added, “The living continues to suffer & the dead are deprived of dignity,” which concludes the suffering of people living there.

Not only Mehbooba Mufti but other parties also showed their concern on this part. All Parties Hurriyat Conference (APHC) led by Mirwaiz Umar Farooq found the government at fault and condemned their action. “It is inhuman and cruel to render people jobless in such a manner at this time by invoking a draconian law,” said the APHC. They also added, “These dismissals are being done by invoking the recently passed draconian law that states “that in the interest of the security of the State,” without holding any inquiry the Lieutenant Governor can dismiss any employee with immediate effect.” They also asked the government to take their action back and stop harassing the government employees in such tough times.

The other side of the story portrayed by a spokesman of Jammu and Kashmir police is something like this, where he said, “During the search in the area, the joint team busted a hideout in a shop belonging to one person identified as Nazir Ahmad Wani, son of Abdul Ahad Wani, a resident of Bellow Dhargund. The joint team was able to recover incriminating materials including a huge quantity of arms and ammunition from the hideout.”

Similarly, assistant professor Bari was arrested in a terrorism-related case and booked under the Public Safety Act (PSA) in March this year. But in the case of Idrees Jan’s, there are no such allegations, that has been revealed. However, the families of those terminated from their jobs, alleged that all these claims by the police are just framed up and not true.

Subsequently, the employee’s Union started protesting against the cruel act of the J&K government. Mohammad Rafique Rather, president of JK Employees Joint Action Committee (EJAC) made a statement against the action of the authorities as he said, “Termination of employees without giving them a chance to be heard is against the spirit of the law and the constitution of the country. This move has spread panic among the employees who are not only stressed but also overburdened.”

Adding to that, he also put forward his point that, “The dismissed employees should be allowed to put up their defense.” He also requested LG Manoj Sinha’s intervention in the matter.