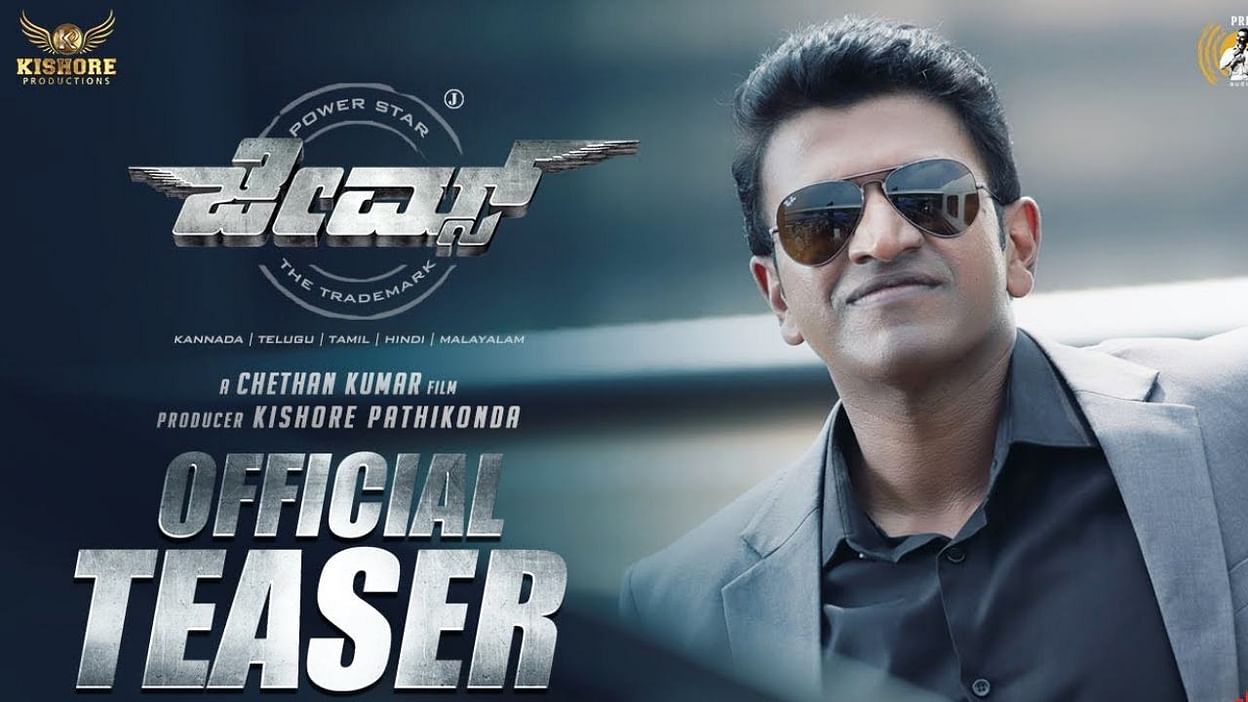 Puneeth Rajkumar, the beloved late Kannada superstar, is slated to feature in James, his posthumous release, whose character teaser was recently released online. Fans were remembering the late actor and applauding his appearance in the film as soon as it was made public. Puneeth Rajkumar and Priya Anand will play the lead roles in the film.

The teaser opens with a message that reads, “Emotions are bigger than business,” and then shows scenes from a thrilling mafia world. Puneeth Rajkumar makes a spectacular entrance in the teaser, performing some daring stunts throughout the film. Santosh, played by Rajkumar, works for a security agency and is tasked with destroying a cartel in the teaser.

Several fans shared their joy on seeing the James teaser in the Youtube comments section. 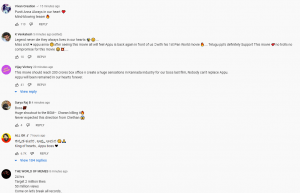 James will be released on March 17th, directed by Chethan Kumar and produced by Kishore Productions.

As a gesture of Respect and Remembrance of Puneeth Rajkumar sir, we are honored to be Releasing #James official Telugu Teaser.

How Should We Believe This Person is Not Here With us 🥺💔

Those Shots are Simply Superb 🔥

In this article:appu, puneeth rajkumar