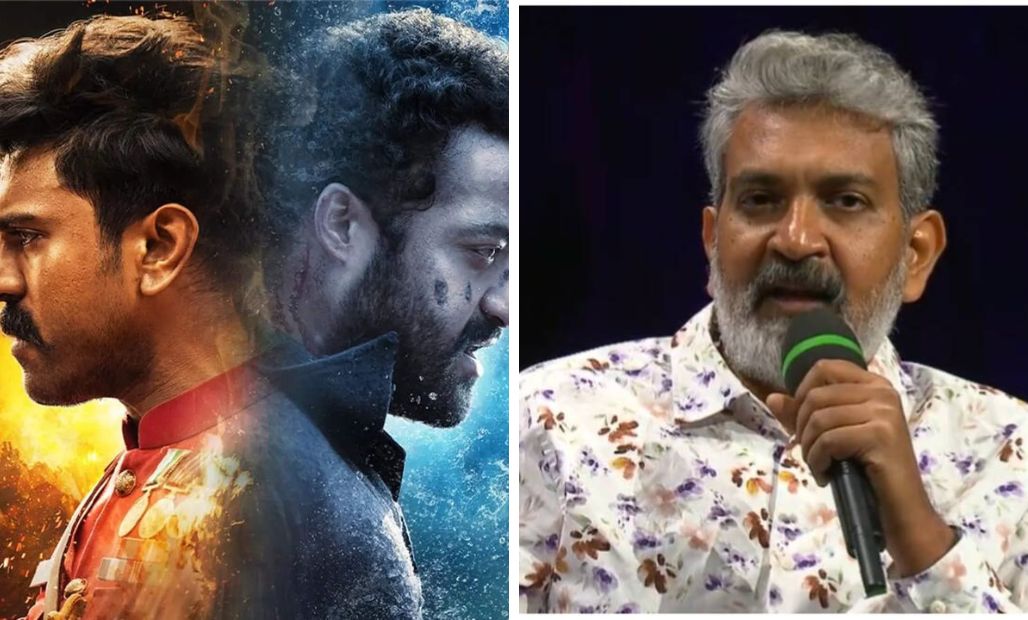 RRR starring Jr NTR and Ramcharan is truly one of the most massive blockbusters of this year and has made ripples felt all around the world. Its director SS Rajamouli when asked about its sequel had to say this about it. RRR 2! – The filmmaker SS Rajamouli, who is currently putting his might behind RRR’s Oscar campaign, revealed that his screenwriter father Vijayendra Prasad is writing the sequel. During a screening in Chicago, when asked if there would be an RRR 2, Rajamouli said, “I would absolutely love to. I can’t reveal many details about it but my father, who has been a screenwriter for all my films including RRR…We discussed a bit about it, and he is working on the story,” he added as the audience erupted in cheers and applause.

SSR when asked about RRR2 😊

SSR – I cant reveal anything about it now. My father is working on #RRR2 story 🔥@AlwaysRamCharan @tarak9999 pic.twitter.com/mBHsXkFGIV

It is also true that it is a demand of the fans too and it would be prudent that Rajamouli pursues it. Post RRR, however, Rajamouli is said to direct actor Mahesh Babu for a mega globe-trotting action adventure. It is awaited as to what the story will carry and what new the director has to offer.

In this article:RRR, RRR 2, RRR for oscars, SS rajamouli