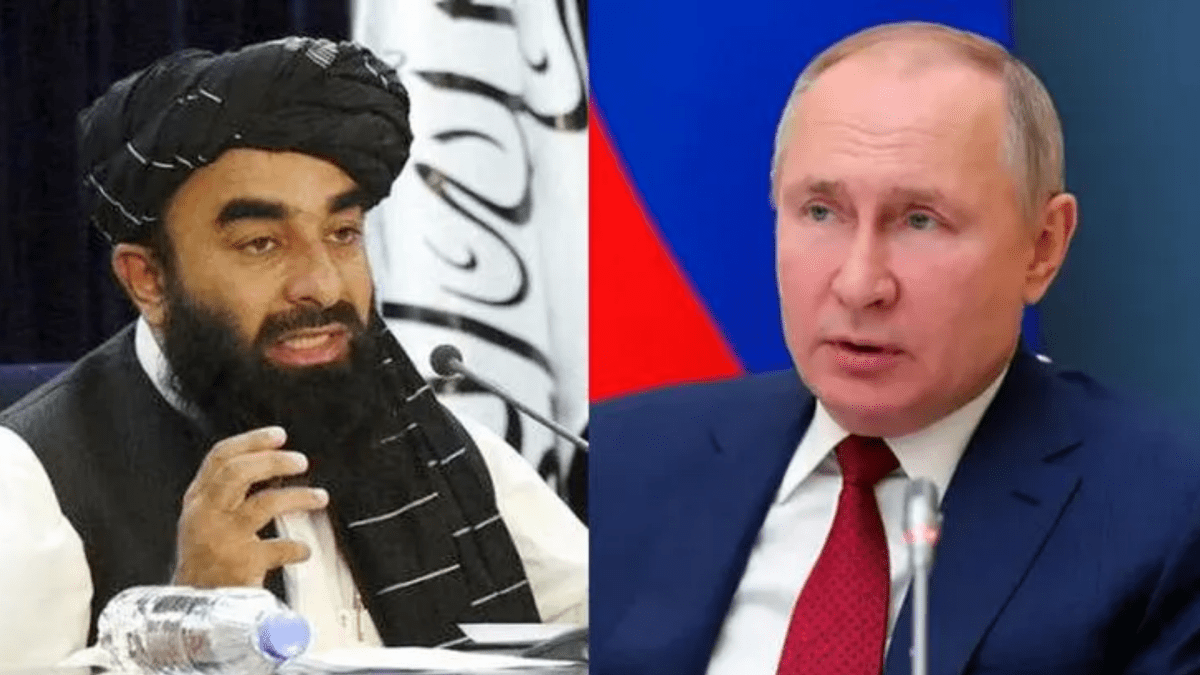 With the Ukraine invasion occurring, a piece of news just killed irony. Apparently, the Taliban has urged the Russian and Ukrainian governments to show ‘restraint’ and resolve the matter through dialogue and peace. The Taliban has particularly has called out Russia on this. On Friday, the Afghan Taliban released a statement expressing their concern about the real possibility of civilian casualties and requesting that Russia and Ukraine refrain from using violence.

Me after seeing this statement: 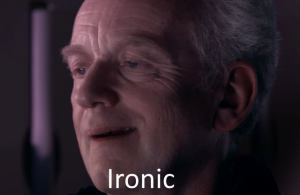 The Taliban took over Afghanistan in a similar fashion on August 15, 2021. After major cities like Kandahar and Kabul fell to the Taliban with little to no resistance, the takeover was complete. The takeover came after 20 years when US troops withdrew from the country. Moreover, as per various reports over 1000 civilians were killed and over 2000 were injured during the takeover.

Team News Hamster does have another meme for this news! 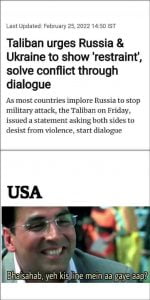