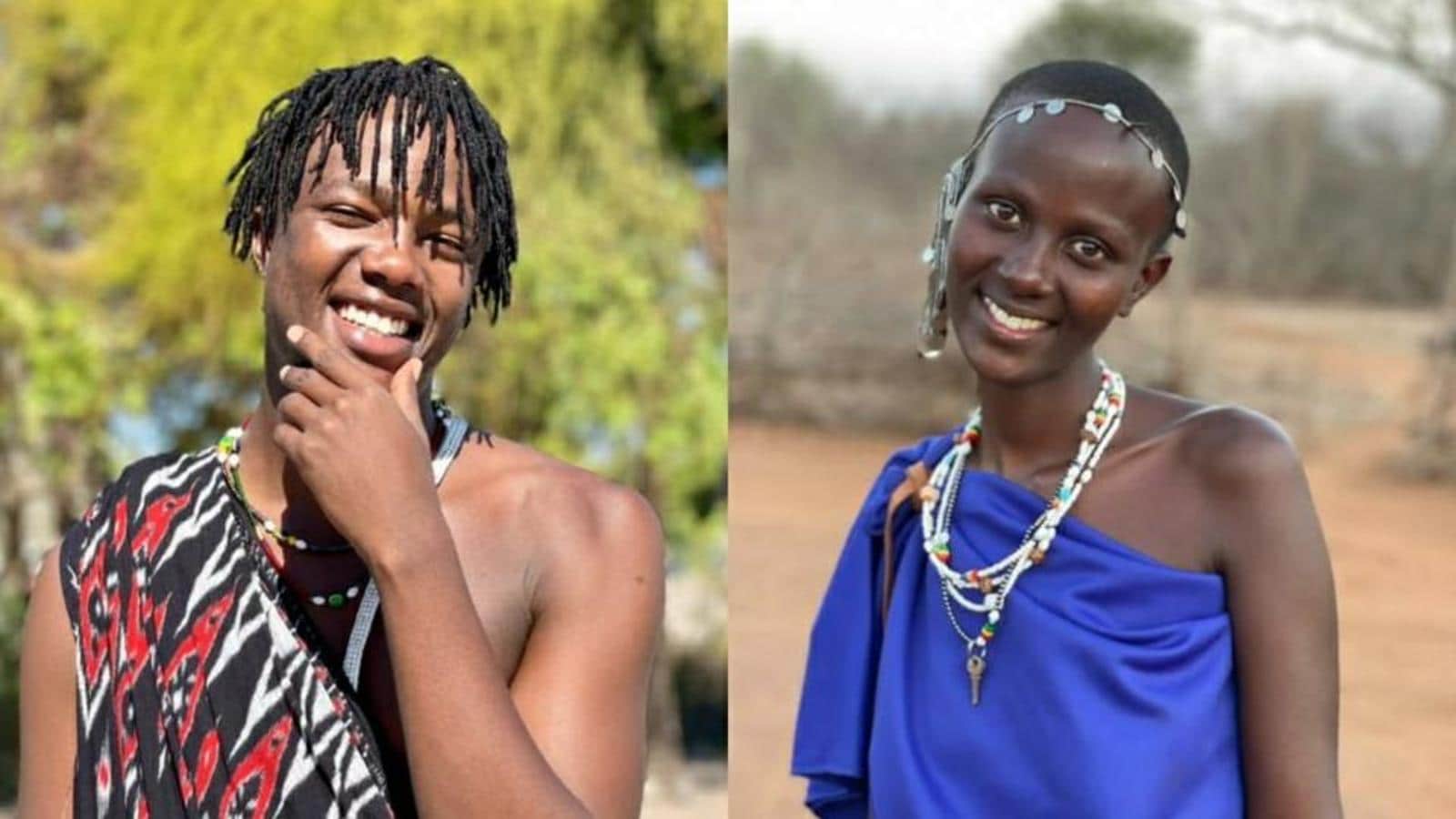 Unknown assailants attacked the internet star, Kili Paul, with a knife and with sticks. He had shared his traumatising event on his Instagram stories, where he could be seen lying on a stretcher with a bandage on his thumb. Moreover, injury marks were visible on his legs. Details are yet to be revealed as to how was Mr Paul attacked.

His Instagram story further read, “I was attacked by 5 people in the movement of defending myself my right-hand toe was injured by a knife and I got 5 stitches and I was beaten by sticks and clubs but thank god I defend myself after beating two people they run away but I was already injured pray for me.” 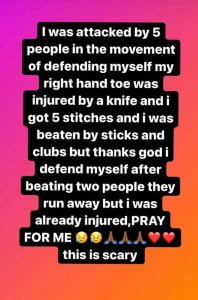 Kili Paul and his sister, Neema, from Tanzania, became internet sensations after lip-syncing and dancing to Hindi movie songs. They are well-liked in the internet community. After he became famous, he was honoured by the Tanzanian Indian High Commission in February this year. He posted about the same on his Instagram handle.

Moreover, he was also praised by PM Modi in his Mann ki Baat address in February. In his address, PM Modi urged youngsters and young adults to make videos of famous Indian songs in different languages. Kili Paul was blown away by the mention and was humbled by it.

References: NDTV and The Indian Express.