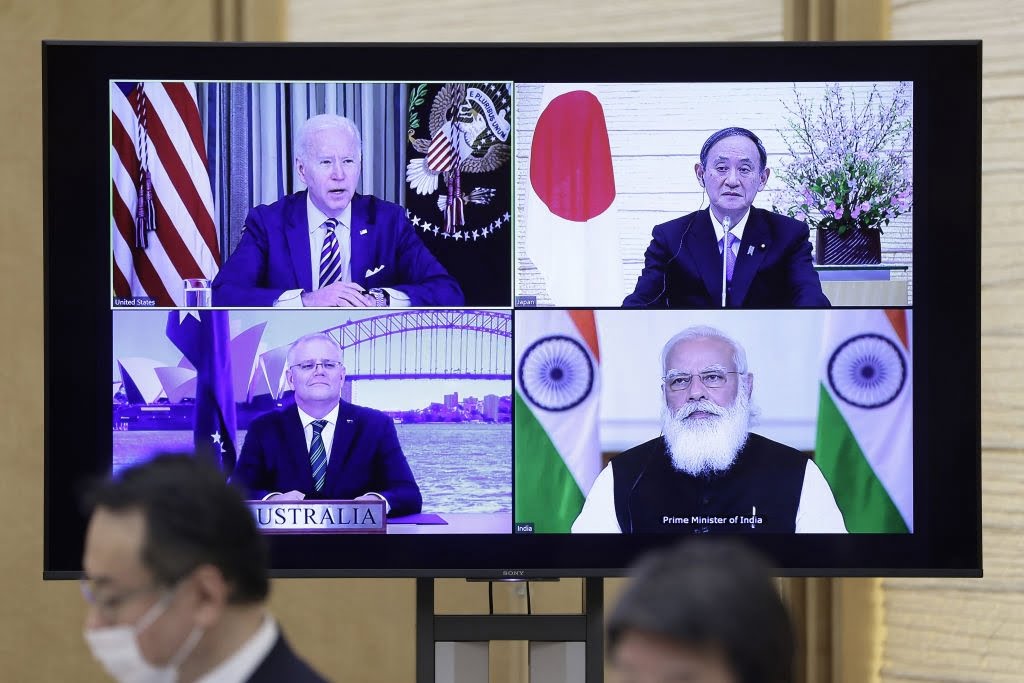 A few days ago, we have witnessed the news regarding the 47th G7 Summit that was held on 11–13 June 2021. This year the summit took place in Cornwall in the United Kingdom, and the theme was “build back better”. This has been in Indian news as well because of an interesting incident that took place before the Summit. Surprisingly, India was also invited to take part in the G7 Summit of 2021 by Boris Johnson, the prime minister of the United Kingdom. Further, the Indian Prime Minister, Mr. Narendra Modi has also accepted the invitation. The term “surprisingly” was used because nowadays the western media is found to attack the Indian Prime Minister for the 2nd wave of corona in India. Despite that, India was asked to join the summit which was astonishing enough.

It has been suggested by some sources that Boris Johnson is planning to expand the G7 group to create the D10. A meeting forum for the world’s leading economies, and the leading democracies.

What is G7 Summit?

Before going any further, let us know about the G7 Summit. This Group of Seven consisting of Canada, France, Germany, Italy, Japan, the United Kingdom, and the United States is nothing but a political forum. This annual meet results in taking some global initiatives like efforts to combat the HIV/AIDS pandemic, provide financial aid to developing countries, and other concerned areas. However, the group has been highly criticized for its limited membership and narrow global representation because of its participants which only include the seven countries mentioned above and the representative of the European Union. Though, representatives of other nations and international organizations are often invited as guests.

This year the meet was of more concern because it was the first high-level in-person meet since the pandemic broke out, and is a crucial phase for global cooperation. Besides that, this year the topic of discussion was also different due to the situation, the world has been through. This year the attention should have been on the issue of equitable vaccine distribution and provision of financial flows to developing countries for tackling climate change and its impacts. One topic on which the people are expecting the G7 to take initiative is Covid Vaccines. They must provide a plan to ensure that the world’s poorest and most vulnerable countries are not left behind in vaccinating their people.

As invited by the United Kingdom, Prime Minister Narendra Modi had participated virtually in the Outreach Sessions of the G7 Summit. Along with India, Australia, South Korea, and South Africa were also invited as guest countries for the Summit.

Mr. Modi was a lead speaker in the session on “open societies and open economies”. He has highlighted India’s civilizational commitment to democracy, freedom of thought, and liberty. “As the world’s largest democracy, India is a natural ally for the G7 and guest countries to defend these shared values from a host of threats stemming from authoritarianism, terrorism and violent extremism, disinformation and infodemics and economic coercion,” he said.

In addition to this, he also emphasized the impact of digital technologies such as Aadhaar, DBT (direct benefit transfer), and JAM (Jan Dhan-Aadhaar-Mobile) trinity on social inclusion and empowerment. He also pointed to “vulnerabilities inherent in open societies” and asked, “tech companies and social media platforms to ensure a safe cyber environment for their users”. The other leaders appreciated the approach of the Indian Prime Minister at the summit.

Narendra Modi also made a strong point for reform of the multilateral system based on openness, democracy, transparency, and inclusion. During the discussion on climate change, Modi put his point forward and called on the G7 states to meet their “unfulfilled promise of $100 billion annually in climate finance”.

Moreover, the PM of India requested the G7 states to approach together for the Coronavirus pandemic and future health emergencies with the mantra of “One earth, one health”. He had also shown his support for the India-South Africa proposal at the World Health Organization (WHO) for a waiver of patent protections for Covid-19 vaccines.

Lastly, P. Harrish the additional secretary (economic relations) in the external affairs ministry said that the country became a natural part of the G7 because of its values such as democracy, respect for human rights and fundamental freedoms, unwavering commitment to a rules-based international order and inherently open and transparent systems.

As the supply and availability of vaccines were one of the primary concerns to all parts of the world, the G7 pledged to donate an additional one billion doses of Covid-19 vaccines by 2022. Besides that, the G7 leaders also called for a fresh investigation into the origins of the pandemic and to build a stronger system to respond to any future epidemics.