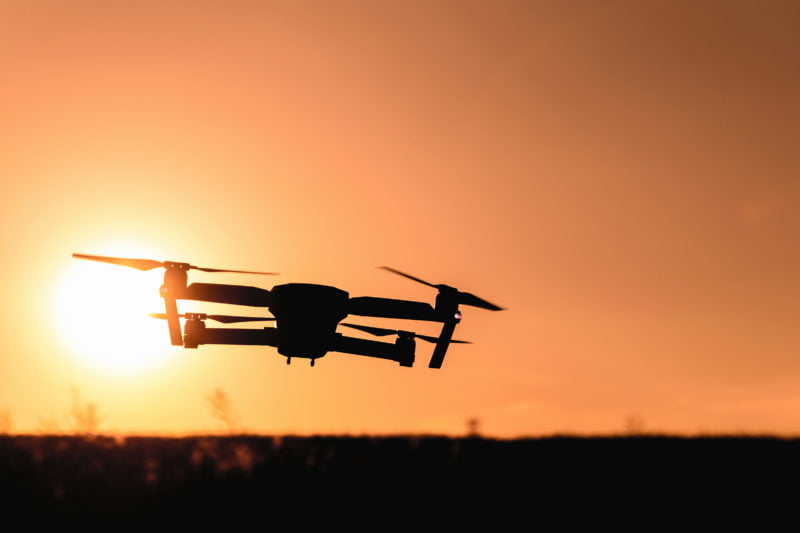 Finally, a news piece related to Jammu & Kashmir got the attention of national media. For a long time now, the media houses have ignored the fact that the situation in J&K is not suitable for living. The citizens residing there need amelioration in the state.

So, what caught the attention of the news channels recently?

The Drone Attack in Jammu & Kashmir

Yes, you heard it right. A scientific invention was used to attack an Indian Air Force base in Jammu on June 27-28. Government establishments have interpreted this attack as an attempt to put pressure on the ceasefire that was being maintained along the Line of Control (LoC). This has also raised concerns along the borders of India and Pakistan. Soon the tension between these neighboring countries can escalate.

Coming to the next essential part of the story, how the attack took place and how much did it effect?

Shockingly, it wasn’t just one attack but it happened on two consecutive days. Two terror attacks in two days, both by employing drones. You must be thinking about how a drone attacked? So, here you go, the dreadful attack on the Indian Air Force base was possible because of the Improvised Explosive Device that was attached to the drone purposely. The attack is suspected as an intentional strike by the adjoining country, Pakistan. However, this isn’t something surprising because previously the drones have been deployed by Pakistan to smuggle arms, ammunition, and drugs into Indian territory.

“The Air Force Station is about 14 km from the border. Although the local police suspect that the drones were flown from across the border, it is yet to be established beyond doubt. High-quality explosives were apparently used,” said an official in the know of the developments.

According to government figures, 167 drone sightings were recorded along the border with Pakistan in 2019, and in 2020, there were 77 such sightings.

According to the Indian authorities, the Jammu drone attack was carried out by the Lashkar-e-Taiba, which is patronized by Pakistan. This is the same group that was behind the 2008 Mumbai terror attack.

However, the use of drones to create terror across the border is not something new. Previously, drones have been used to drop weapons in Punjab for terrorist purposes. However, the military was never the aim but this time without a doubt the Air Force was the target. Though the intention of damage was not huge. This can be concluded by looking at the amount of destruction that the explosives have caused. The explosives used in this attack was relatively less sophisticated one as it did not cause any such casualties. Still, the fact that there were two successive attempts to attack the Air Force base points to the future of terrorism.

As per reports, the bombs that were attached to the drone were of low intensity and the drones themselves were pre-programmed to do so at an exact GPS coordinate. The first bomb caused damage to a technical building, the second exploded in an open area. Although, this was not the first time that such tactics have been used.

You are probably wondering, what is so special about these “low-intensity bombs”? Why should we care about these drone attacks?

So here is the interesting fact that you must know;

The characteristic of these weapons that make them particularly dangerous is the fact that they fly very low making them undetectable to radar. Even if it gets detected, the time left to control the reaction will be lesser. Adding to that, these drones are extremely sound technological.

“Drones fly low and therefore cannot be detected by any radar system…preliminary findings suggest that the target was to damage a helipad inside the station,” one of the officials said.

The unfortunate news in respect to these drone attacks is,

“The use of drones by Pakistan-based elements has been a major cause of concern. All tech-based solutions are being explored to counter it. Anti-drone jammers cannot be that effective in the border areas, but they can be deployed at security sensitive installations to prevent such attacks in future,” as per an official.

Along with this, the technologically sound drones are enabling the terror groups to be autonomous in an unprecedented fashion.

But we need to tackle all this and for that, the upcoming challenge for the security forces of India is the increasing use of improvised explosive devices. But the inclusion of drones has made this task more complex. One of the assistances that we need to manage these attacks is the enhanced international cooperation and development of the technologies. India can and must take the necessary steps to prevent further attacks.