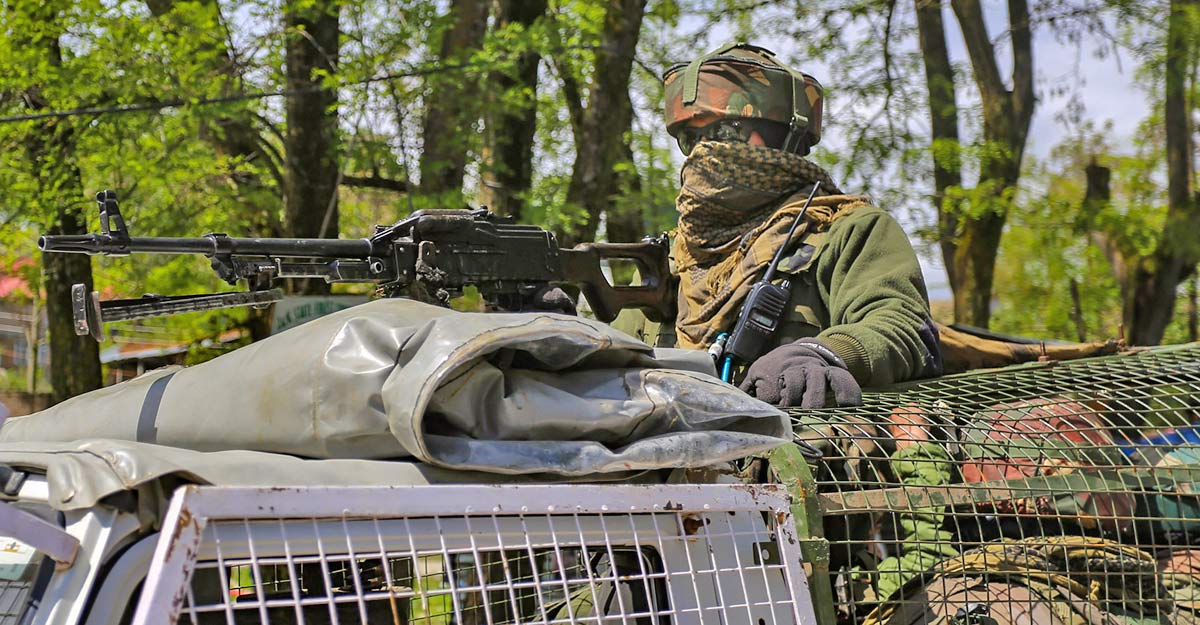 India and Pakistan’s joint re-commitment to the 2003 ceasefire, through an agreement to “carefully notice” the truce along the Line of Control and any remaining areas “in the interest of achieving mutually beneficial and sustainable peace along the borders”, is a significant and critical moment. The 2003 ceasefire had everything but evaporated, with 2020 seeing more than 5,000 infringements by Pakistan, and several deaths of civilians. Indian retaliation resulted in deaths across the line as well. The freeze in relations – the two sides have had minimal substantive contact since the 2008 Mumbai terrorist attacks, and efforts by the Modi government to restart dialogue with the Pakistani leadership were additionally scuppered by the assault at the Pathankot air base – played its part in heating up the LoC. The agreement, according to The Indian Express, might be a military-to-military decision to cut losses on both the sides. However, it is also difficult to envision that the militaries, particularly on the Indian side, might have approved this agreement without political course. After India renounced the special status of Jammu and Kashmir, and bifurcated it into two Union Territories in August 2019, Pakistan reiterated that its precondition for a dialogue was a move back of the decisions on Kashmir. It isn’t clear if the agreement to stick to the truce implies that Pakistan has updated its stand. However, at the very least, it might add to an improvement of the security situation on the ground in Kashmir. Delhi has regularly alleged that many of the ceasefire violations were aimed at providing cover to infiltrating militants. Infiltration attempts may now drop, and go some way in meeting a key Indian need on cross-border terrorism.

The agreement comes at a pivotal time for the two India and Pakistan. The new Biden Administration in Washington has likewise taken ownership of the de-escalation, saying its officials had been asking that India and Pakistan cool off at the LoC. Surely, it gives Pakistan a breather on its eastern front at a time when it is quick to be viewed as making sincere efforts to assist the US arrive at a positive outcome in Afghanistan. For India, despite the disengagement with the Chinese Army at two grating focuses in eastern Ladakh, the goal of different issues remains a work in progress, as evidenced by the discussion between External Affairs Minister S Jaishankar and his Chinese counterpart Wang Yi. Presently, the de-escalation at the LoC conveys a bigger signal: That instead of tailor its own responses to the much anticipated two-front war, Delhi might want to de-couple its ties with Pakistan and China, managing each separately.

On the off chance that the new resolve on the ceasefire holds, several low hanging fruits are accessible to further improve the atmosphere between the two nations, including the restoration of full strength diplomatic missions on both sides. But India and Pakistan have been on the cusp of another dawn a few times in the past just for the moment to slide into darkness. Indian security agencies, in Kashmir and somewhere else in the nation, should be on their highest guard against spoiler attempts.