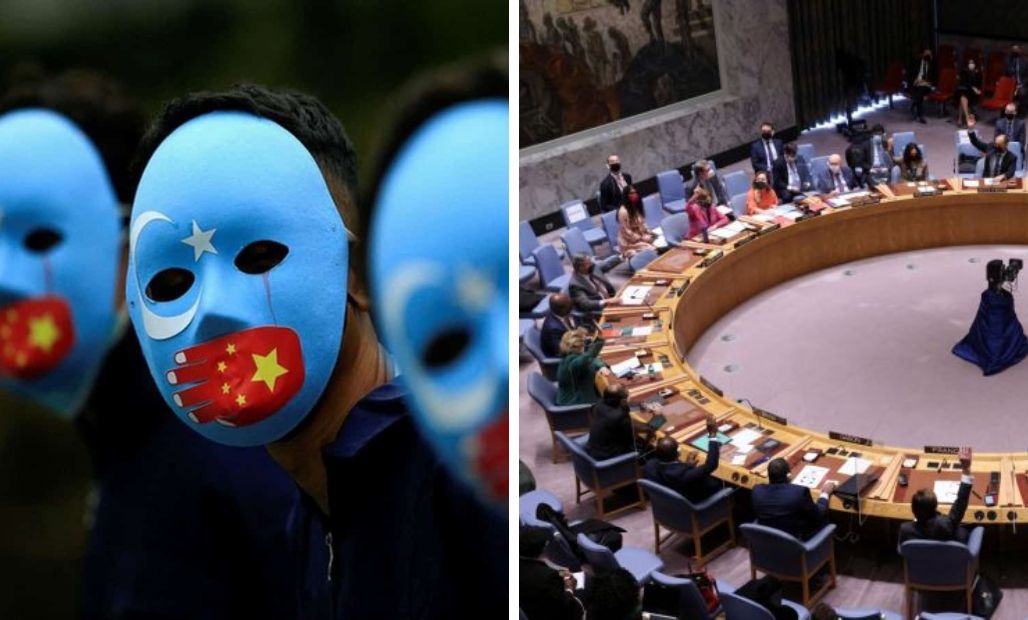 India on Friday said at the UNHRC that the rights of people in China’s Xinjiang region should be “respected and guaranteed” but noted that its decision to abstain from a resolution on the concerns at the UN human rights commission was in line with the practice of not voting on country-specific resolutions. 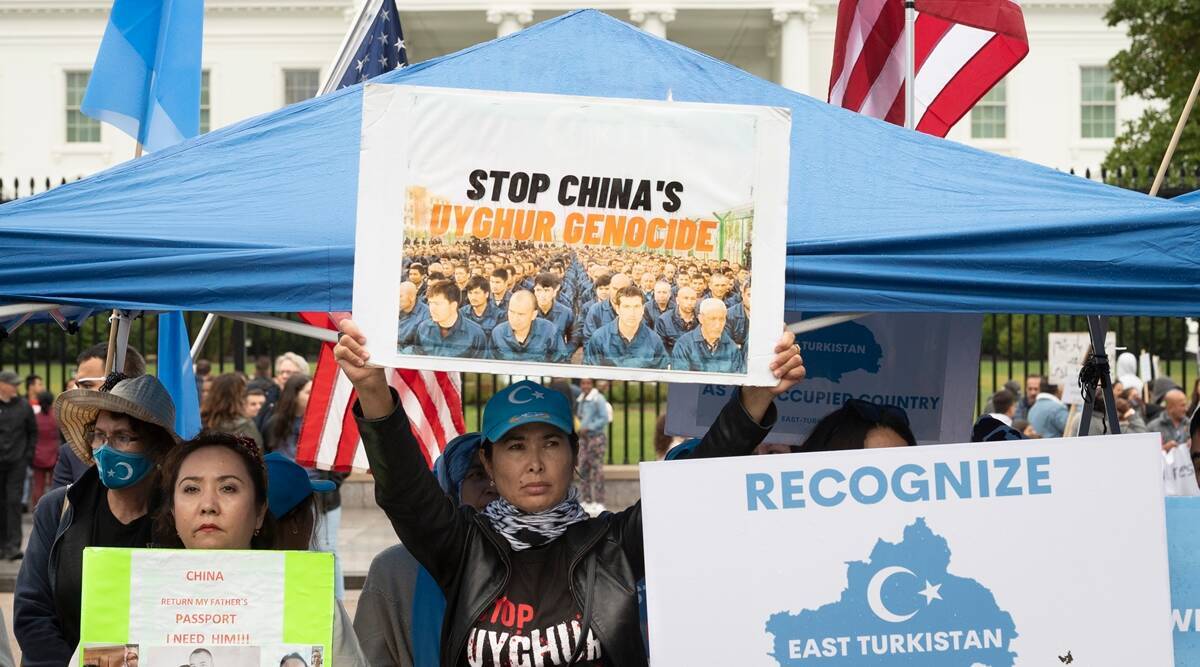 “The human rights of the people of Xinjiang Uyghur Autonomous Region should be respected and guaranteed. We hope that the relevant party will address the situation objectively and properly,” External Affairs Ministry spokesperson Arindam Bagchi said.

This comes a day after India abstained from voting on a resolution at the United Nations High Commission that called for a debate on concerns over the human rights situation in Xinjiang.

On India’s conflict with China vis-à-vis the border, India said the situation at eastern Ladakh has not returned to the stage of full normalcy as some steps are yet to be taken for it. “Some steps are required for full normalcy. We have not reached there,” Bagchi said, responding to the comments of Chinese envoy Sun Weidong on Thursday when he claimed that the situation in eastern Ladakh is “overall stable”

The MEA spokesman said India has been maintaining that it expects disengagement followed by de-escalation for the return of normalcy on the border, which could pave the way for normal ties between the two neighboring countries. The draft resolution was pushed by a group comprising Canada, Denmark, Finland, the UK, the US, Iceland, Norway, and Sweden, and was co-sponsored by some other countries. The resolution was a follow-up to a recent report by former UN High Commissioner for Human Rights Michelle Bachelet, which said China has committed “serious human rights violations” in Xinjiang in the name of countering terrorism and extremism. The report had called on Beijing to speedily release “all individuals arbitrarily deprived of their liberty”.

The report further said that “allegations of patterns of torture, or ill-treatment, including forced medical treatment and adverse conditions of detention, are credible, as are allegations of individual incidents of sexual and gender-based violence”.

India has also conveyed its objections to the US over the recent visit to Pakistan-occupied Kashmir by the American Ambassador to Islamabad, he said.