India has abstained from voting against the proposal of re-opening the international trade of Ivory in the conference of the Convention on International Trade in Endangered Species of Wild Fauna and Flora.

India’s decision has surprised many considering the importance of the elephants in the country. Besides adding to the animal habitat of the country, elephants are also an integral part of several cultures in the country. India has historically defended the rights of an animal, as the domestic trade of ivory was banned in India in 1986. 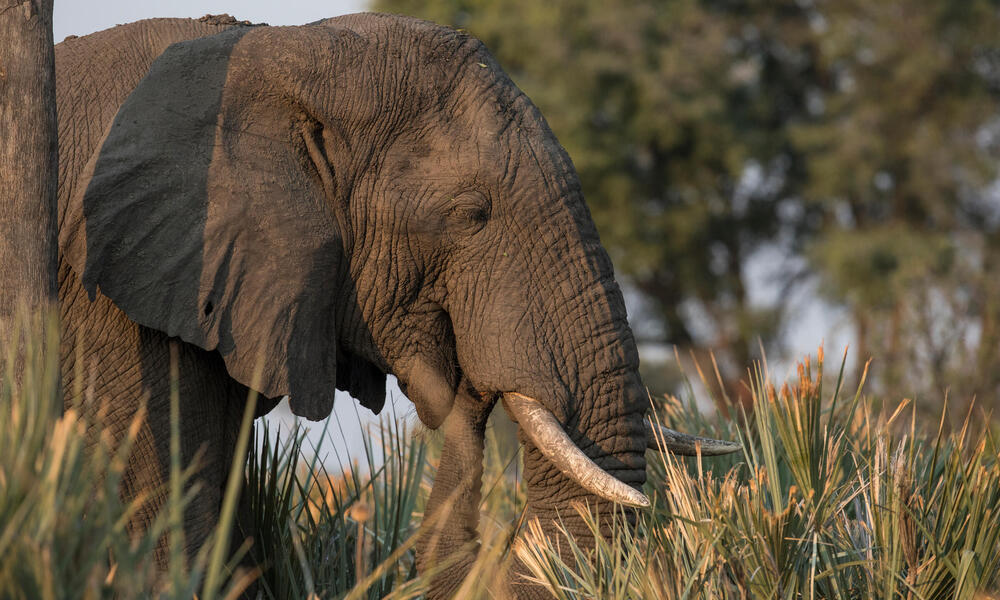 The international trade of elephants was banned in 1989.  The decision was made when the African elephants were put in CITES Appendix 1. Animal species threatened with extinction are categorised in Appendix 1.

Almost a decade later, African elephants in Zimbabwe, Botswana, and Namibia were moved to Appendix 2. This category suggests that the animals here are not necessarily on the verge of extinction, but their trade must be kept under check.

Following this change in the trend of the population, CITES allowed these three countries along with South Africa to conduct one-time sales of ivory, which was collected after the natural death of the animal and poacher seizures in 1999 and 2008.

The supporters of the Ivory trade, which included Namibia and several South African countries, stated that the elephant population of their countries had increased, and thus advocated for the international trade of ivory. The countries stated that the revenue garnered from the same could be used for the conservation of the animals.

However, those opposing the trade stated that elephant poaching was seen when CITES allowed one-time sales in 1999 and 2008.

For the 1st time in decades, India abstained from a vote seeking the commercial sale of African elephant tusks. This comes after speculation that Namibia allegedly asked for India’s support to withdraw the ivory trade ban in exchange for the 8 cheetahs. pic.twitter.com/blUTabaK5F

Since the 1980s, India has been an opponent of the international trade of ivory. Indian capital New Delhi hosted the CoP3 in 1981, wherein India designed the CITES logo, with an elephant.

In the 1990s, India even opposed the down-listing of the elephant population from appendix 1 to appendix 2 in several South African countries.

As far as India’s abstention against voting for the ivory trade is concerned, it has been speculated that Namibia sought India’s support in this matter. Several reports are also linking the exchange of the 8 cheetahs, which were brought to India in September 2022.

In this article:CITES, India, Ivory