As sexual crimes rise across India and the city of Hyderabad; in a hilarious incident, people were seen using the public WiFi for the strangest reason ever.

Secunderabad railway station, which provides free WiFi to facilitate better connectivity for travelers, has registered the maximum downloads of pornographic content under South Central Railway (SCR). It is closely followed by Hyderabad, Vijayawada, and Tirupati for downloads of such content. 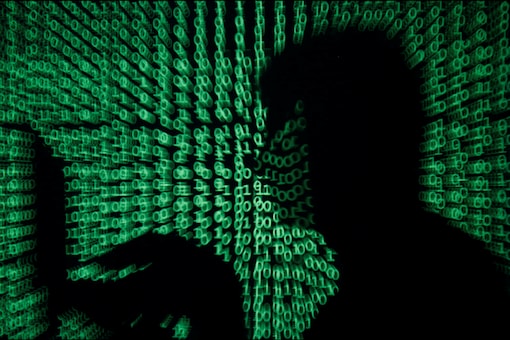 Pornography accounts for 35% of all searches and downloads in Secunderabad and Vijayawada, said sources in RailTel, which runs the broadband internet service RailWire. RailTel offers free Wi-Fi for the first 30 minutes at railway stations. Beyond that, people can pay to access the internet service. Slow internet bandwidth at stations has been blamed on the misuse of free WiFi even as South Central Railway looks to extend internet services to 588 stations.