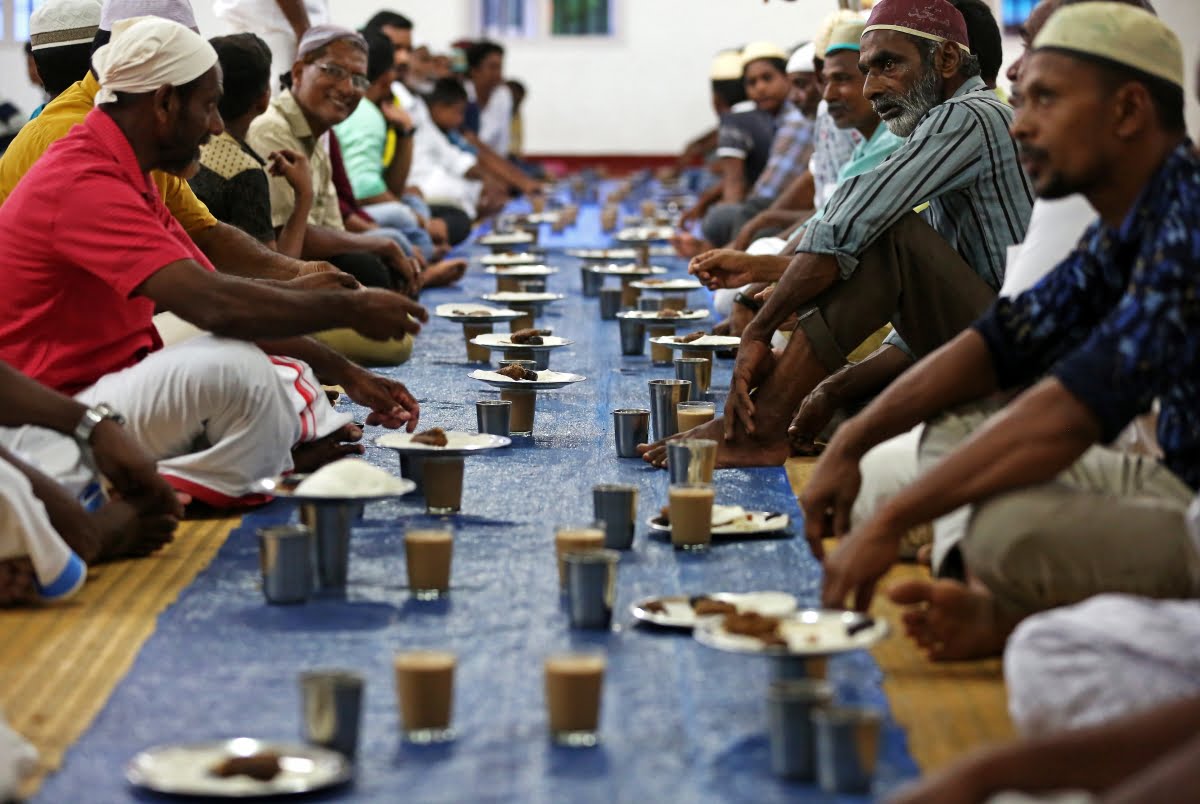 In a rare example of communal harmony, a temple in Kerala hosted an iftar dinner for the town’s Muslim community. The news comes amidst a countrywide surge in communal disharmony.

The Lekshmi Narasimha Murthy temple is located in Kotakkal, Malappuram district, Kerala. On 7th April 2022, the temple hosted an iftar meal in a house adjacent to the temple premises. Both Hindus and Muslims took part in the iftar dinner.

According to reports, the temple committee’s members physically visited houses to invite members to participate in the iftar dinner. This is not the first time that the temple is hosting an iftar dinner; it had hosted one last year as well.

In this article:communal harmony, hindu-muslim, iftar