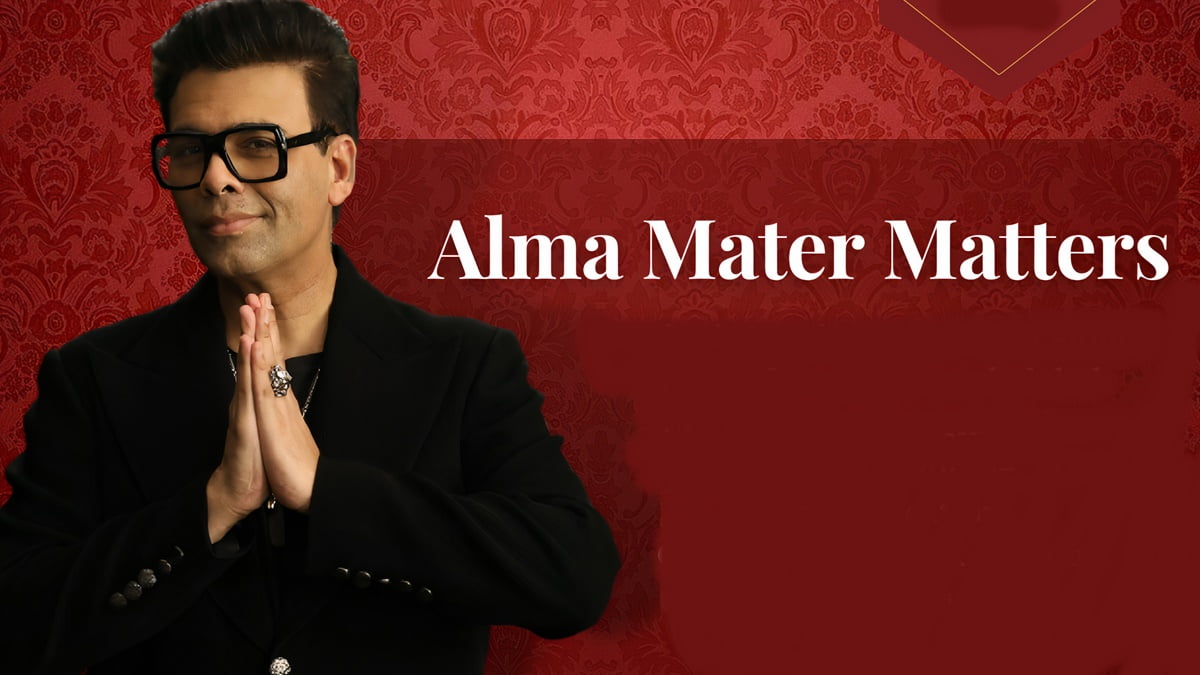 The matrimonial website IITIIMShaadi.com, which was chastised for propagating ‘elitism’ and being deemed ‘offensive’ by netizens, is amusing Twitterati’s yet again.

This time, netizens are poking fun at Taksh Gupta, the founder and CEO of the matrimony platform. While there were plenty of twitter users who were poking fun at the concept of the website, some people went a step further and conducted some research on Gupta and discovered that he himself is not an IIT or IIM alumnus.

Ashneer Grover was not wrong pic.twitter.com/MFpqGJKotf

That’s right, you read that correctly. According to Gupta’s Linkedin profile, his educational history indicates that he attended a Management institution. Even though SP Jain is a respected business school, netizens found this tidbit humorously ironical, and began a storm of memes.

IITIIMShaadi.com, who’s tagline is “Alma Mater Matters”, recently gained even more traction after roping in Karan Johar as their brand ambassador. “Understanding the niche that we are trying to serve, we see the filmmaker Karan Johar as the perfect face to promote the brand,” according to Taksh Gupta.

The website, according to the brand, welcomes graduates from top 10-15 universities across all areas (IITs, IIMs, and other elite colleges) to register and find a match. It also verifies each profile’s educational credentials by analyzing their institution’s diploma, ID card/mark sheet, and other papers, as well as their identity by inspecting government-issued identification documents.

IITIIMShaadi.com said in a release, “The platform has already registered over 1.5 lakh members and, following the new marketing initiatives, it targets crossing a mark of 2.5 lakh members in the next two quarters.”