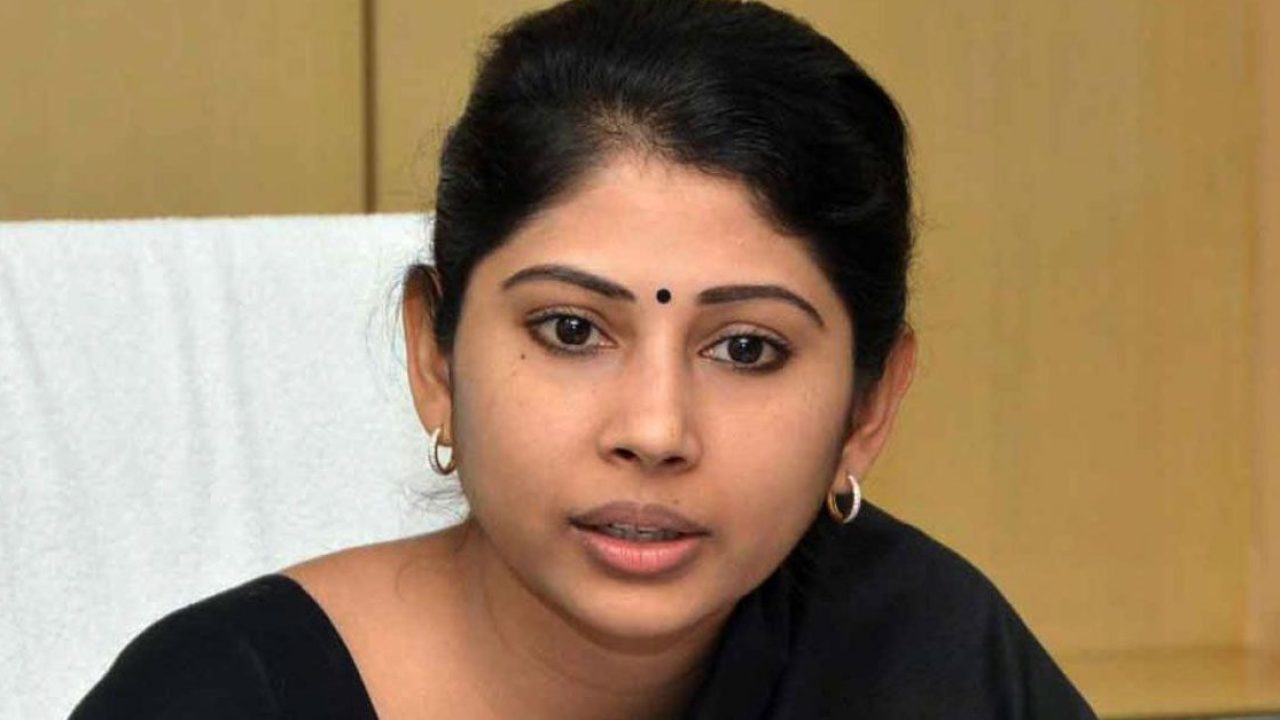 Smita Sabharwal, senior IAS officer, and Secretary to Telangana Chief Minister Shri Chandrashekar Rao faced backlash after she tweeted about the release of the 11 convicts in the Bilkis Bano rape case. The bureaucrat, also suggested the government ungag the civil services. 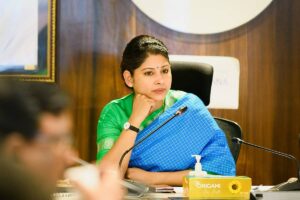 After the release of 11 convicts in the Bilkis Bano case in Gujarat on August 15, the bureaucrat took to Twitter to express her disdain over the state of affairs of the country. In a series of tweets, Smita explained her views on the ongoing case:

“As a woman and a civil servant, I sit in disbelief on reading the news on the Bilkis Bano case. We cannot snuff out her right to breathe free without fear again and call ourselves a free nation #JusticeForBilkisBano,” she wrote.

As a woman and a civil servant I sit in disbelief, on reading the news on the #BilkisBanoCase.
We cannot snuff out her Right to breathe free without fear, again and call ourselves a free nation. #JusticeForBilkisBano pic.twitter.com/NYL6YS59Gh

In a particular tweet, she said “Is it not time to ungag #civil service. We give the best years of our life, learning and unlearning our pride that is #India. We are informed, stakeholders. then why this? #freedom of speech (sic).”

Smita also mentioned the freedom of expression to government employees as mentioned in Rule 9 of Central Civil Services (conduct) Rules 1964, subsection (i) of which says no government servant shall make any statement of fact or opinion in any form of communication which has the effect of an adverse criticism of any current or recent policy or action of the Central government or state government.

How did netizens react to this?

It’s shocking, this deathly silence from the President of India, the women cadre of BJP ministers, the media and the people of India

Thank & applaud all those who showed a spine and integrity in this case. https://t.co/1RbakKUjtQ

Madam could you please use your #FreedomOfSpeech in this case as well, so that everyone can understand what you are talking about, Otherwise people might think that you are just talking in support of #TRS and #Congress, there r many cases like this in TS plz talk on them also. pic.twitter.com/tduyugd3cg

Sanjiv Gupta, IAS officer of the 1985 batch and former secretary to the Government of India in the Home Ministry, defended her. “Kudos for speaking your mind openly & clearly on this shocker. A bureaucrat can express his/her opinion as Social Media is a personal space. Even while in service, I spoke my mind out freely subject to norms. Now, I’ve raised many legal issues in #BilkisBanoCase,” he tweeted.

The BJP government, however, wasn’t too happy with her views and dubbed her as ‘selective’

The BJP government on Thursday criticized the IAS officer for her reactions and questioned her silence over other human rights violations.

The 2001 batch officer was also questioned on her credibility to criticize despite being a serving IAS officer on duty. To address the trolls she suggested the center ungag the civil services.

In an interview with the Deccan Chronicle, a senior Central official stated that the issue was sensitive because the rape convicts’ release was a decision made by another state government. “Anyway, it’s for the department of personnel and training to decide,” he said.