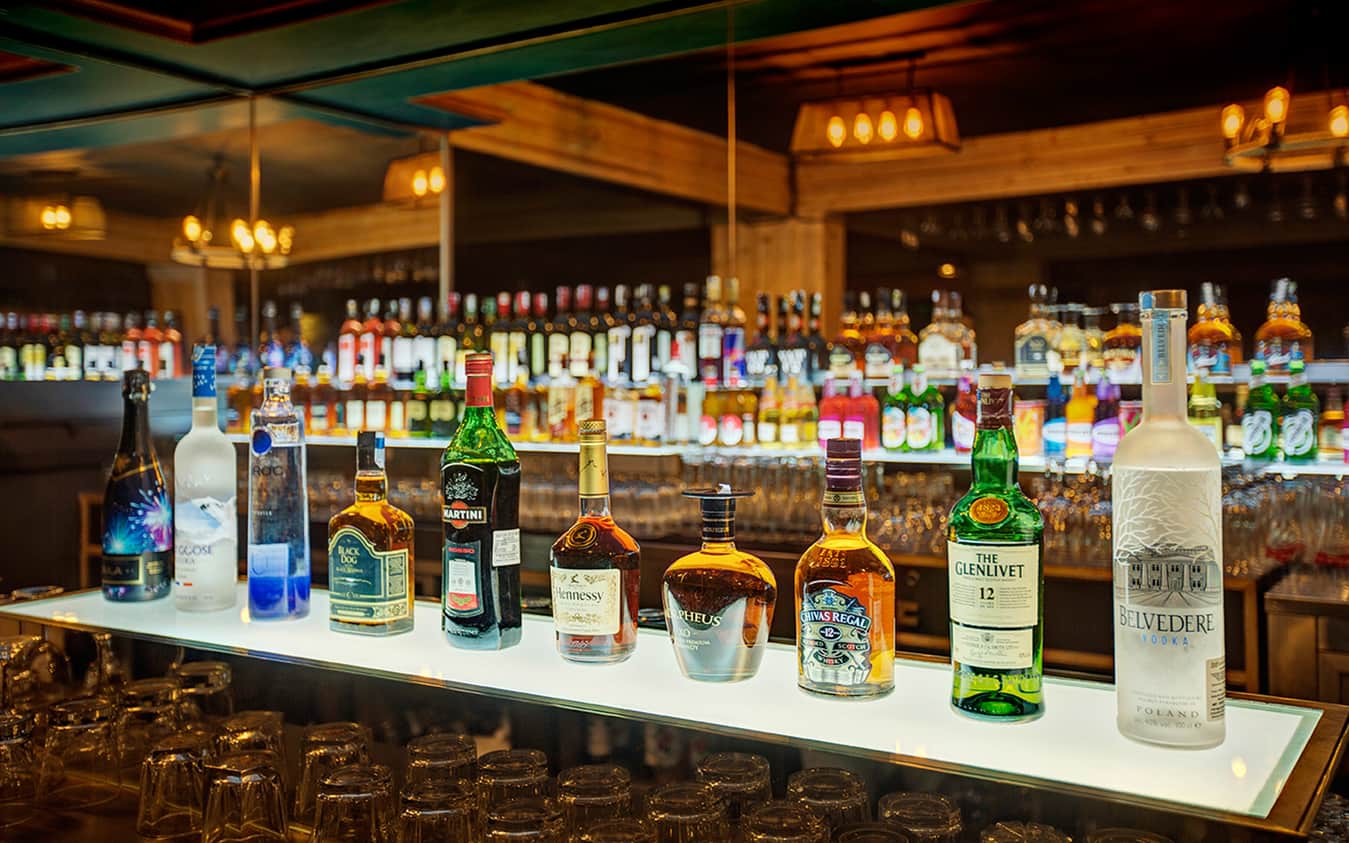 Multiple pubs and bars across Karnataka have run out of liquor as owners struggled to place orders under a new system to sell spirits implemented by the Karnataka State Beverages Corporation Ltd (KSBCL), leaving tipplers dry. As per the popular newspaper ‘Deccan Herald,’ the online purchase system has made it difficult for them to purchase the stocks in time.

Till last week, owners could transfer money through RTGS and raise the indent manually to buy spirits from the depots. However, on Monday, KSBCL implemented a new system where owners have to raise the indent for the stocks needed during the next day between 9 pm and 9 am.

Only 20 per cent of the retailers know how to work with the new system. The remaining 80 per cent have experienced huge losses as they had no liquor to serve the customers,” said S Guruswamy, president of the Federation of Wine Merchants Association Karnataka.

The problem is even more severe in Bangalore, the pub capital of Karnataka as there is a shortage of supply with regard to popular brands. However, brands with less demand are still available but it won’t help in generating revenue.

Moreover, KSBCL managing director P C Jaffer acknowledged the problem. “Karnataka has about 11,000 retailers of which 4,000 were able to place their request (raise the indent). By 10 pm, all the pending indents will be cleared,” he said.

He said there were some teething troubles. “We identified 13 issues in the system and resolved nine of them. The remaining three will be sorted out soon,” he added.