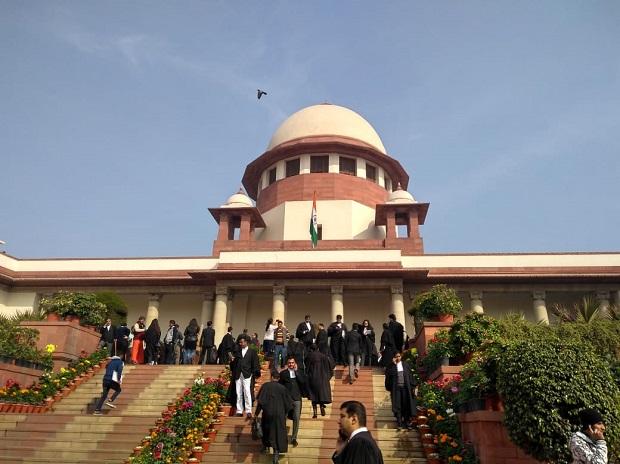 Incumbent CJI Sharad A. Bobde had recommended Justice Ramana, the senior most judge of the Supreme Court, for appointment as the 48th Chief Justice of India in a letter addressed to the Ministry of Law and Justice on March 24.

Now the many of you might be wondering how the Chief Justice of India gets elected. Well, here’s the answer to it. Surprisingly, the Constitution of India does not have any provision for criteria and procedure for appointing the CJI. Article 124(1) of the Indian Constitution says there “shall be a Supreme Court of India consisting of a Chief Justice of India”. The closest mention is in Article 126, which deals with the appointment of an acting CJI. In the absence of a constitutional provision, the procedure relies on custom and convention.

When the incumbent CJI retires (all Supreme Court judges retire at the age of 65), the senior most judge in the SC becomes the CJI. Seniority, here, is not defined by age, but by the number of years an individual has been serving as a judge of the apex court.

In an instance where two judges have served for the exact same time, because they were appointed as SC judges on the same day, other factors are used to determine the seniority of the judges, like which judge has more years of experience in the high court and if either of them were nominated from the bar directly.

This situation had arose ahead of the appointment of Dipak Mishra, as both Justice Mishra and Justice Chelameswar were sworn in on the same day as judges of the SC on October 10, 2011. Despite being four months younger, Justice Mishra was anointed as the CJI in August 2017.

The procedure to appoint the next CJI is laid out in the Memorandum of Procedure (MoP) between the government and the judiciary:

• The procedure is initiated by the Law Minister seeking the recommendation of the outgoing CJI at the ‘appropriate time’, which is near to the date of retirement of the incumbent CJI.

• The CJI sends his recommendation to the Law Ministry; and in the case of any qualms, the CJI can consult the collegium regarding the fitness of an SC judge to be elevated to the post.

• After receiving recommendation from the CJI, the law minister forwards it to the Prime Minister who then advises the President on the same.

• The President administers the oath of office to the new CJI.

Except for the law minister seeking the recommendation from the incumbent CJI, and forwarding it to the Prime Minister, the government has no say in the appointment of the CJI.