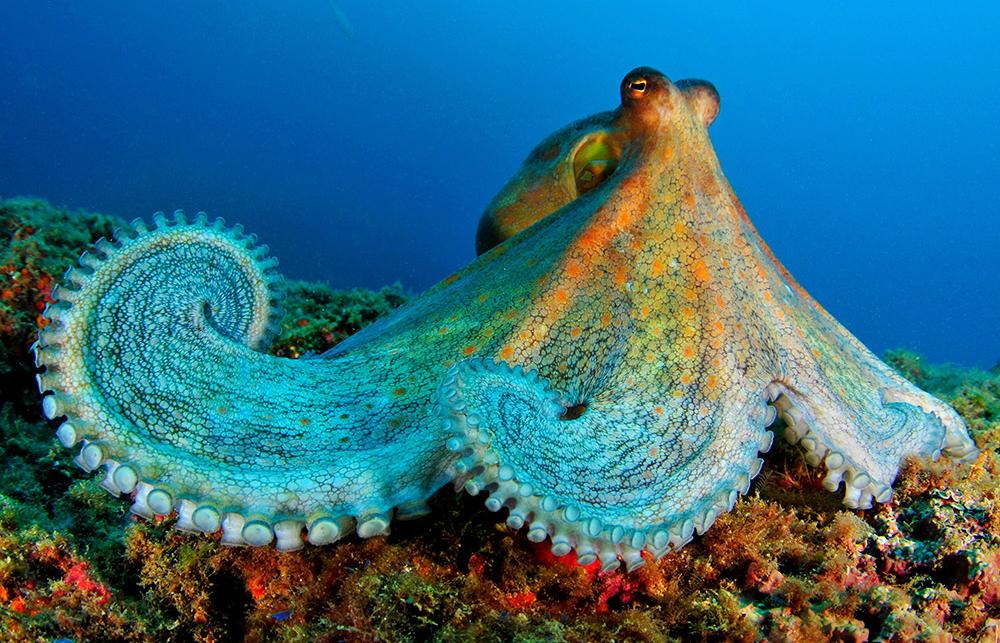 Ocean plays a major role in absorbing 93% of heat that gather in the Earth’s atmosphere and along with that it also absorbs a part of carbon dioxide (CO2) released from the fossil fuel. The impact of climate change on ocean includes shift in temperature, deoxygenation, acidification and changes in ocean current. The tropical water at the equator is well-known for having the richest diversity of marine life on Earth with coral reefs, tuna aggregation, turtles, sharks etc. The number of marine species naturally decreases as we head towards the poles. According to the recent study on ocean around the equator, it says that the area around it has already become hot and many species are unable to survive and the reason behind this is none other than global warming. If this to be stated in other words then it can be said that the global pattern is changing rapidly and as the species flee to the cooler water towards the poles, it will surely affect the marine ecosystem and the lives of human. Around 252 million years ago the same thing happened and 90% of all marine species died.

History Repeating Itself Over the Years

The global warming is the cause of this global biodiversity and this is not the first time this is happening, as mentioned earlier it has happened 252 million years ago and with dramatic consequences.

About 252 million years ago at the end of the Permian geological period the temperature warmed by 10°C over 30,000-60,000 years globally because of the green house gas emission from volcanic eruption in Siberia. A study of fossils from that time shows a peak at the equator flattened and spread. During this the immense rearranging of global biodiversity, 90% of the marine species were killed.

Studies show that 125,000 years ago there were similar movement of reef corals away from the tropics, and as a result a pattern was formed similar to that of a bell shape. Authors of the study claimed that the results might indicate the effect of the global warming and there could be a mass extinction in the future as species move into the subtropics.

During the last ice age which ended almost 15,000 years ago the opulence of forams (a type of hard shelled, single shelled plankton) peaked at the equator and has been dropping there ever since. This is significant as plankton is foundation of species in the food web. Study shows that decline has hastened in recent decades due to human-driven climate change.

The global pattern where the marine species are lower at the poles and peaks at the equator, results in bell shape gradient of species richness. According to the distribution record nearly 50,000 marine species collected since 1955 are establish growing a dip over time in this bell shape. As the ocean water is getting warmer the species have tracked their likeable temperature and are moving towards the poles, even though the warming at the equator of 0.6°C over past 50 years is somewhat modest compared with warming at the higher latitude. Tropical species have to cover additional distance to remain in their thermal function, compared to the other species. The dip around the equator is getting deeper because ocean warming has increased over the years. Today, species richness is utmost in the northern hemisphere in latitudes around 30°N (off southern China and Mexico) and in the south around 20°S (off northern Australia and southern Brazil).

What Can be Done?

To protect our marine ecosystem and marine species some changes should be made in our daily lifestyle.

5.     Put cigarette butts in a bin or pocket ashtray

There are many to keep our marine ecosystem in check. If all of us become responsible enough then it can be controlled and marine life can be saved because at the end of the day it is us who will suffer.