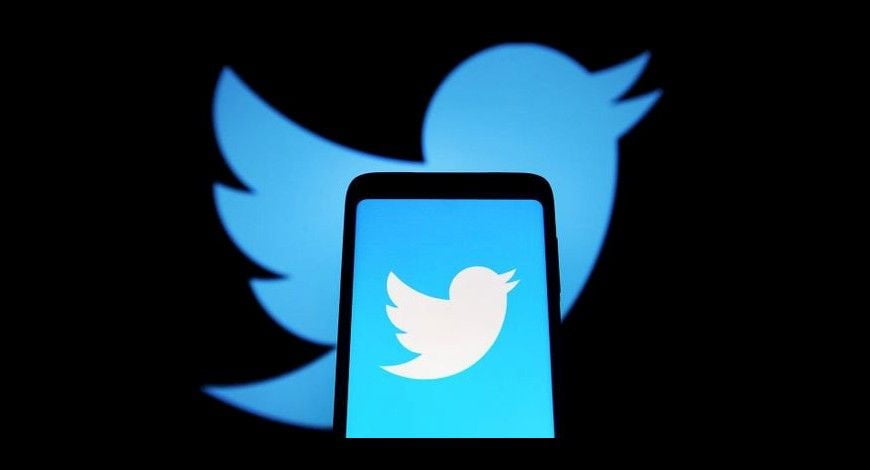 Twitter is a microblogging and social networking service owned by American company Twitter, Inc., on which users post and interact with messages known as “tweets”. Registered users can post, like, and retweet tweets, while unregistered users only have a limited ability to read public tweets. Users interact with Twitter through browser or mobile frontend software, or programmatically via its APIs. 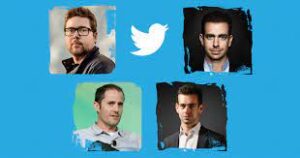 Twitter began as an idea that Twitter co-founder Jack Dorsey had in 2006. Dorsey had originally imagined Twitter as an SMS-based communications platform. Groups of friends could keep tabs on what each other were doing based on their status updates.

Jack Dorsey, Noah Glass, Biz Stone and Evan Williams created Twitter. Twitter’s idea was born from a creative discussion by the board members of a podcasting company called Odeo. Jack Dorsey introduced the concept of an individual using a text message to communicate with a group.

He was still an undergraduate student at the New York University back then. He published the first Twitter message on March 21, 2006. The message read, “just setting up my twttr”. The work on the project of the Twitter concept began right after. Odeo’s employees used Twitter’s first prototype as an internal service. Dorsey developed it with a contractor named Florain Weber.

In its early days, Twitter was referred to as twttr. At the time, a popular trend, sometimes to gain a domain-name advantage, was to drop vowels in the name of their companies and services. Software developer Noah Glass is credited with coming up with the original name twttr as well as its final incarnation as Twitter. 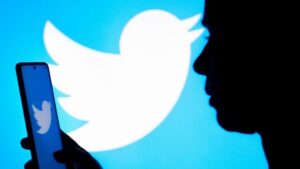 The developers released the full version for public usage on July 15, 2006.  Biz Stone, Evan Williams, Dorsey and other Odeo members together formed the Obvious Corporation in October 2006. They also acquired Odeo and its assets-including Odeo.com and Twitter.com from its investors and shareholders. Later, Williams fired Glass, as he was silent about his part in startup until 2011. Twitter developed into its own company in the year 2007.

The 2007 South By Southwest  Interactive conference saw a huge explosion of Twitter usage. More than 60,000 tweets were sent per day at the event. The Twitter team had a huge presence at the event and took advantage of the viral nature of the conference and its attendees.

In the year 2012, Twitter opened an office in Detroit.  In the same year, Twitter reached a milestone of surpassing 200 million monthly active users. They announced this achievement on December 18, 2012. 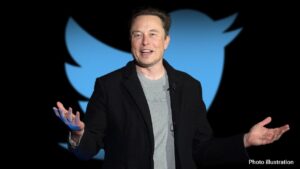 Over the years, twitter went on to come a very popular networking and micro blogging site and witnessed expansion of users. He bought 9.1 % of Twitter for a price of $2.64 billion. This resulted in Twitter’s stock jumping to 27 %. After a protracted period of controversy and legal battles, the deal finally closed on October 27.