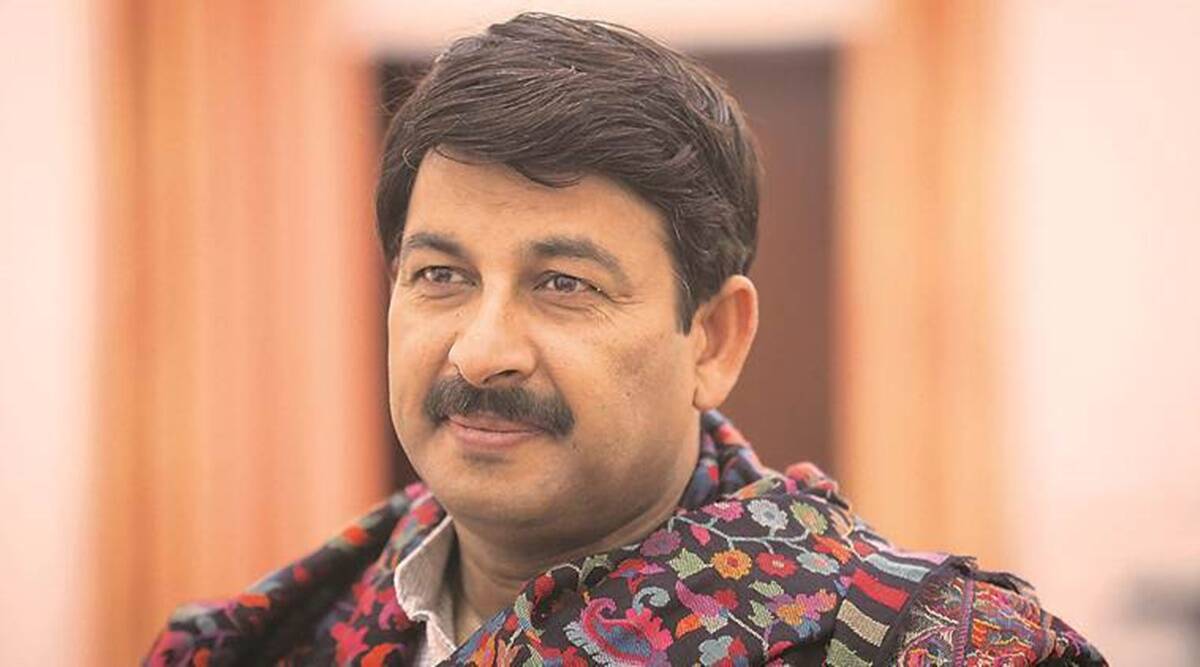 Manoj Tiwari is an Indian politician, singer and actor serving as a Member of Parliament from North East Delhi.  He was appointed as Delhi BJP president in 2016. He was the head of the BJP organization in Delhi when the party recorded a record victory in 2017 MCD elections. He has currently made headlines after he shared the news of embracing fatherhood for the third time in his life. The popular politician shared the news with a video of her second wife Surabhi Tiwari’s baby shower on Instagram. 1.He was born on 1 February 1971 in Kabir Chaura locality of Varanasi in Uttar Pradesh.

2.He completed his M.P.Ed. degree from Banaras Hindu University.

3.He started his career as a singer from Sheetala Ghat in Varanasi.

5.In 2009, Tiwari contested elections for the 15th Lok Sabha as a candidate for the Samajwadi Party in the Gorakhpur constituency. 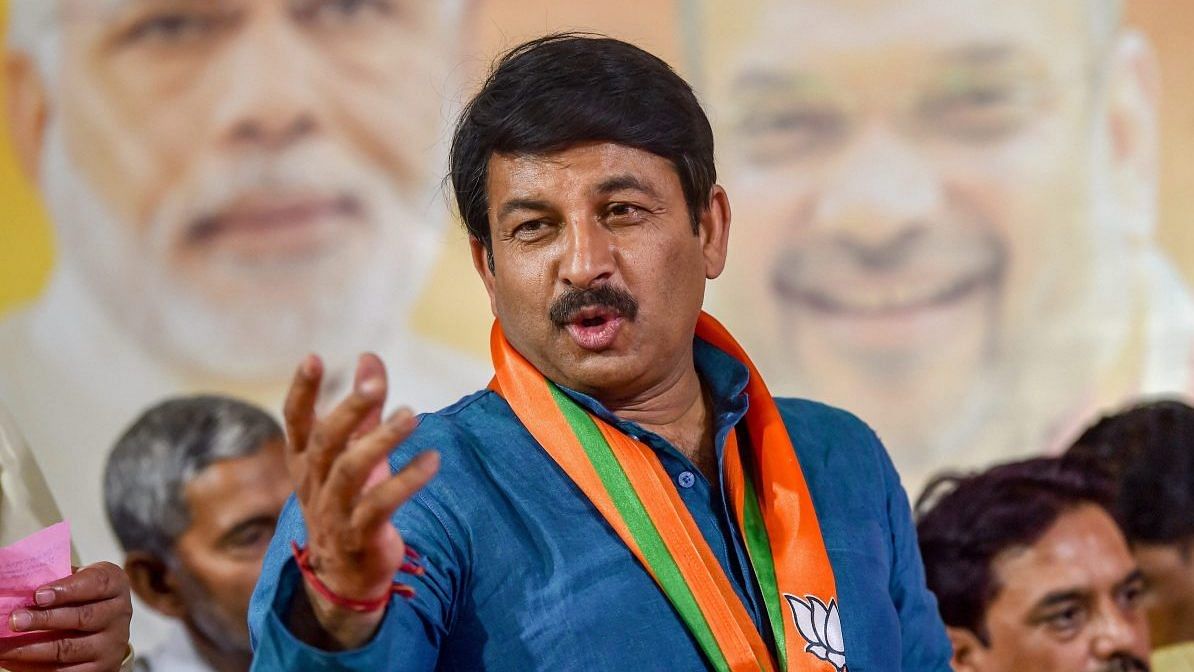 7.He also sang the Bhojpuri version of ‘Jabra Fan’ of Shah Rukh Khan’s film Fan in 2016.

8.Manoj Tiwari married his first wife Rani Tiwari in 1999. However, they got divorced in 2012.

9.He later married Surbhi, with whom he has a daughter named Rhiti.

10.He is also the owner of the Celebrity Cricket League team Bhojpuri Dabanggs.