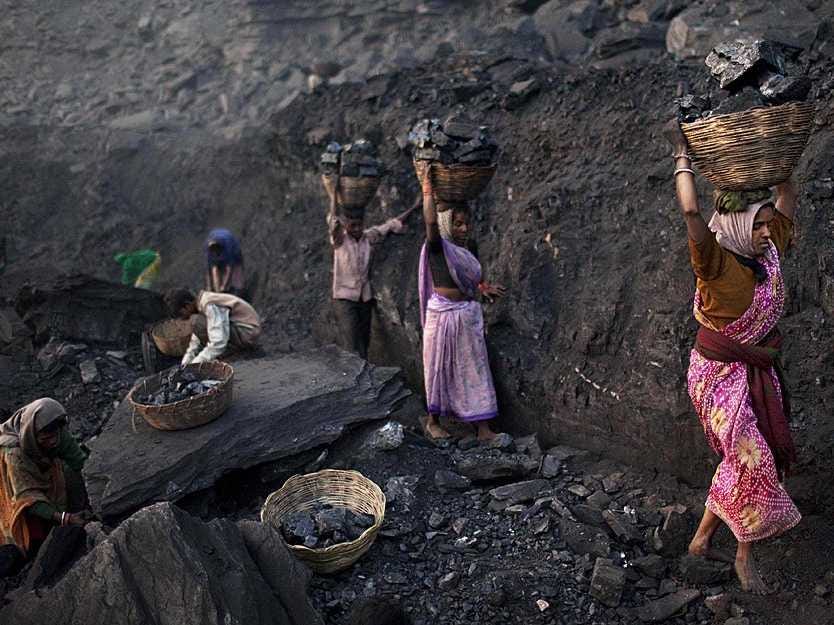 At a time when the country is grappling with the second wave of the COVID-19 pandemic, the government on Friday has revised the rate of Variable Dearness Allowance (VDA) provided to staff engaged in various scheduled employments in the central sphere.

Apparently, the cumulative benefit is estimated to be in the range of Rs 2,000 to 5,000 per month.

So basically, the Variable Dearness allowance is modified based on the Labor Bureau’s average Consumer Price Index for Industrial Workers (CPI-IW).

Furthermore, Dearness Allowance is intended to increase take-home pay for government employees in order to offset the effects of inflation.

Variable Dearness Allowance (VDA) is an allowance paid to employees to account for inflationary trends in price rises, and it is informed by the State government once a year after collecting the previous year’s price rise results.

The Consumer Price Index (CPI), which measures the cost of living over time, is used to measure the official inflation rate. Since an increase in pay combined with a similar increase in inflation essentially renders the increase, henceforth inflation affects an individual’s purchasing power, allowing for an impartial estimation of one’s salary.

As discussed above, inflation has a negative impact on the value of an individual’s income, especially for those earning on a regular basis. Changes in the amount of Variable Dearness Allowance are made to counteract market increases and ensure that employers obtain an income that provides them with basic buying power (living wage).

Henceforth, Variable Dearness Allowance is revised twice every year to account for changes in the CPI. Apart from CPI, there are other two factors to which VDA is calculated and revised. VDA mainly depends on the base index and variable DA amount.

While the base index remains unchanged and the government must establish and update a minimum wage. The government usually fixes the Variable DA amount and does not change it until there is a revision.

How is DA Treated Under Income Tax?

According to the revised norms, the dearness allowance is entirely taxable on the salary of government employees. For an instance, if an employee receives unfurnished rent-free housing from the state, it remains a part of the benefit until the employee retires. If all such pre-conditions are met, DA is issued to the workers.

The sum of the dearness allowance must be included in the income tax return filed by the taxpayer, according to the Income Tax act.

Who will benefit from the revised VDA?

According to Santosh Gangwar, Minister of Labour and Employment, the revised VDA would “assist about 1.50 crore workers engaged throughout various core functions in the central sphere across the country.” Mr. Gangwar stated that this rise in VDA will be beneficial to workers, particularly at this time of the pandemic.

Even the, contract and casual employees will be benefited from the revised Variable Dearness allowance.

Furthermore, wages for the unarmed watch-and-ward workers range from ₹609 to ₹784 and from ₹714 to ₹853 per day for those armed.

Similarly, there are changes in the pursuits across skill categories including agriculture, building, and construction, sweeping and cleaning, watch and ward, loading and unloading.

The regulation of the Minimum Wages Act in the central domain is ensured by the Chief Labour  Commissioner’s (Central) Inspecting Officers who travel around the country inspecting workers engaging in scheduled jobs in the central sphere.

It is important to note that regular Central Government employees are not covered by VDA; instead, they are covered by Dearness Allowance (DA). The regular employees’ DA raise is scheduled to begin in June 2021.