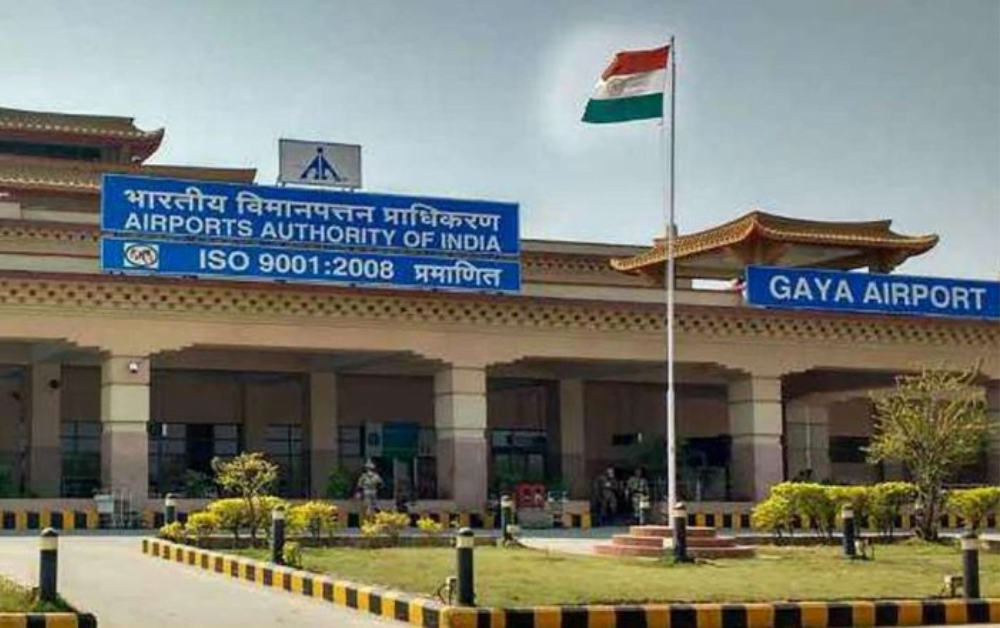 On Friday, a parliamentary panel stated that the usage of the ‘GAY’ code for Gaya airport is unsuitable for the sacred city and urged the government to replace it.

In its first report, which was presented to Parliament in January 2021, the Committee on Public Undertakings proposed that the Gaya airport’s code be changed from ‘GAY’ to ‘YAG’.

Given that Gaya is a sacred city, the committee felt the code name was improper, unsuited, disrespectful, and humiliating.

Airport codes are assigned by the International Air Transport Association (IATA). IATA in response has stated that it is unable to modify the code without a “justifiable reason primarily concerning air safety,” according to the civil aviation ministry.

The panel addressed the issue in its action taken report submitted in Parliament on Friday, and has requested the government to “make all effort to take up the matter with the IATA and concerned organisation as the issue involves inappropriate code naming of an airport of a holy city of our country.”

In response, the ministry said that Air India addressed the issue to IATA.

According to IATA, however, location codes are deemed permanent under Resolution 763, and a strong rationale, primarily relating to air safety, is required.

The ministry replied to the panel saying, “Gaya airport IATA code ‘GAY’ has been in use since operationalisation of Gaya airstrip. Hence, without a justifiable reason primarily concerning air safety, IATA has expressed its inability to change the IATA code of Gaya airport,”.

The panel’s report, which was tabled on Friday, noted the ministry’s response.

“The committee appreciates the efforts of Air India being a member airline of IATA taking up the request with the international air transport association but, yet, re-emphasise the government also to make all effort to take up the matter with the IATA…,” the report said.