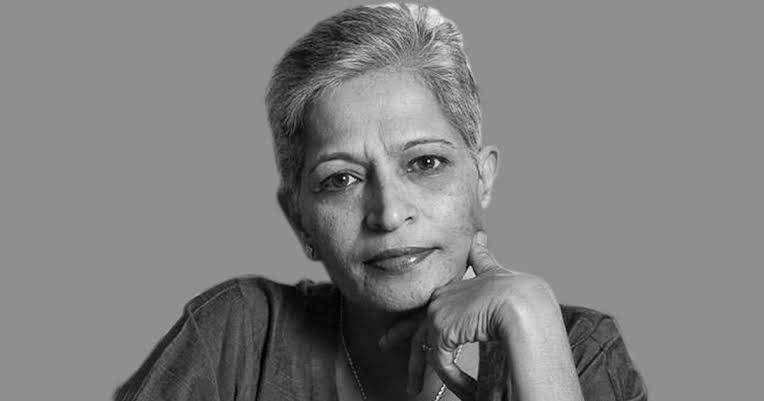 Nearly five years after Gauri Lankesh was murdered on September 5, 2017, the trial in her murder investigation finally started on Friday after much delay and legal difficulties.

The trial will be conducted according to a schedule created by the court of the principal sessions judge, with hearings taking place for five days the second week of every month. Hearings will take place from July 4 through July 8 to kick off the trial.

An activist and distinguished journalist based in Bengaluru, Gauri Lankesh was the editor of the weekly Kannada tabloid “Gauri Lankesh Patrike,” and she frequently advocated for Rohingya refugees in the days prior to her murder. She was critical of radical Hindutva forces.

On September 5, 2017, as Lankesh was ready to enter her house after getting home from work, she was fatally shot. Before they fled, assailants on a motorcycle fired several bullets at the victim.

Two reports about the matter have been submitted by the Karnataka Police’s Special Investigation Team (SIT).

The SIT and other authorities that looked into the matter came to the important conclusion that a criminal organisation with ties to the extreme right-wing group Sanatan Sanstha was responsible for not just the murder of Lankesh but also the killings of Dabholkar, Pansare, and Kalburgi.

The Sanstha has denied any connection towards the killings.

Despite then-Karnataka Chief Minister Siddaramaiah’s assurance of a “prompt and thorough investigation,” the Lankesh case’s charge-making process took longer than two years due to the Covid epidemic and the accused’s repeated application submissions.