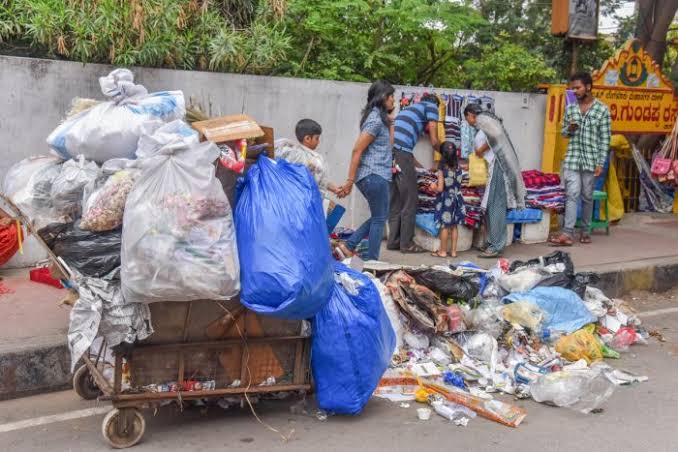 In the Swachh Survekshan 2022 list, which was released on Saturday, Bengaluru was placed 43rd out of 45 cities, a substantial dip from its 28th place ranking when 48 cities were compared the year before. 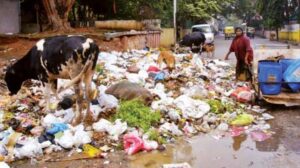 Bengaluru has been notorious for being littered with garbage

More than ten lakh people lived in each of these cities.

For the sixth consecutive year, Madhya Pradesh’s Indore topped the list, followed by Surat and Navi Mumbai in that order. 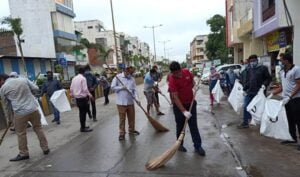 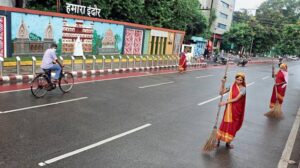 At a ceremony held on Saturday, President Droupadi Murmu presented the awards to the winners. Hardeep Singh Puri, the Union Minister for Housing and Urban Affairs, was also present.

Only Chennai and Madurai, who were in the bottom two, were lower as compared to Bengaluru. Madhya Pradesh was the nation’s cleanest state.

The Bruhat Bengaluru Mahanagara Palike (BBMP), the civic administrative body of Bengaluru, claims to have received more than five lakh replies from locals for the research.

The chief commissioner of the BBMP, IAS officer Tushar Giri Nath, stated that there was a conflict between the consultant chosen by the Centre and the BBMP and that authorities would thoroughly investigate this topic.