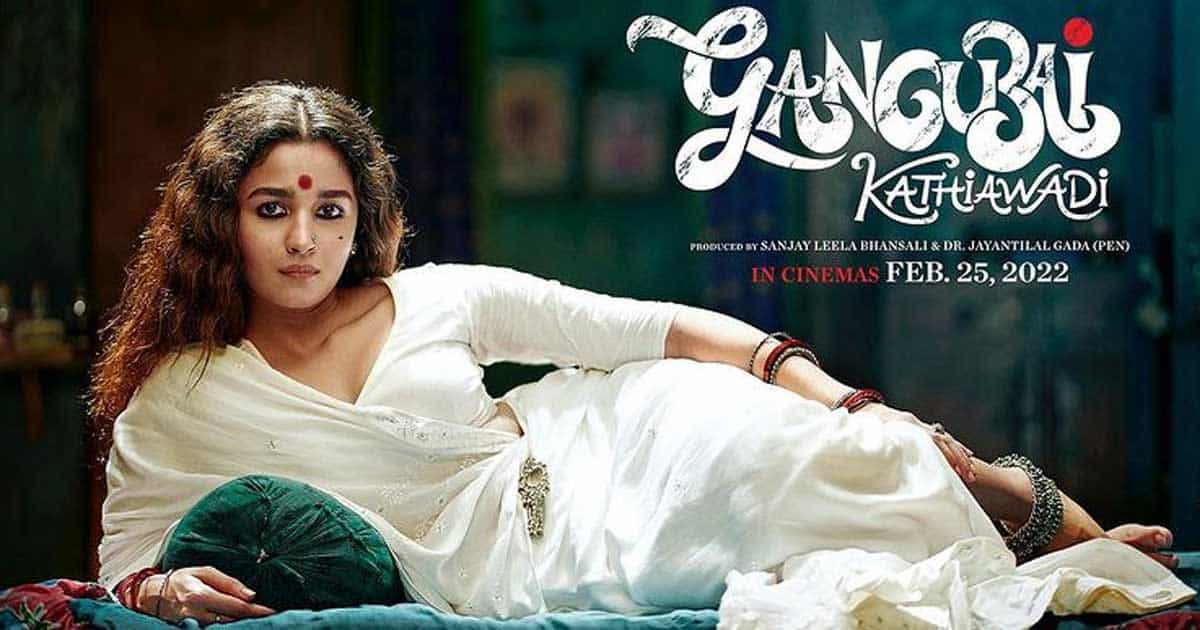 Sanjay Leela Bhansali’s new film, Gangubai Kathiawadi, is encountering legal challenges in India as it prepares for its international premiere at the Berlinale. Alia Bhatt portrays the title character in the film, which is partially inspired by Hussain Zaidi’s novel Mafia Queens of Mumbai. Ajay Devgn also makes a cameo appearance. Gangubai’s family has asked for a postponement of the film’s release, which is due to enter theaters on February 25. Sanjay and Hussain have been served with notices, and they have also been charged with defamation. Alia Bhatt has been mentioned in both these orders.

Gangubai’s adopted children’s lawyer, Narendra Dubey, spoke to Hindustan Times on their behalf, saying “Nobody wants their mother to be portrayed as a prostitute. Even the son of a prostitute won’t want that. It is just for the sake of money, it assassinates the character of a person. It is not a matter of mother and son, it is a matter of respect and dignity for every woman. No woman would want to be portrayed in such a nude and obscene manner.”

“Even if we believe what Hussain Zaidi wrote in his book, he said Gangubai never wanted to become a prostitute. Would that woman then, want to be portrayed as a prostitute? She was a social worker and her family informed me that Morarji Desai, Jawahar Lal Nehru, and Atal Bihari Vajpayee used to visit her home during elections because she was a renowned face in Kamathipura at that point. She fought for the rights of prostitutes.”

The upcoming movie has been in the news for at least two years and is based on a far older novel. When asked about the timeline of the issue, the lawyer stated, “We moved for a stay soon after the first promo for the film came out in 2020. We moved in September 2020. The trial court confirmed the adoption but the high court has asked for proof of adoption. The high court is asking about proof of adoption. The case (seeking a stay on the film’s release) is now pending in the Supreme Court of India. We hope it gets a hearing before the film releases.”

Been reading the helplessness of this family that's not least happy about this movie or assented for the same. Why wouldn't Sanjay Leela Bhansali take their permission? This is sad #GangubaiKathiawadi pic.twitter.com/qVooN43hMW