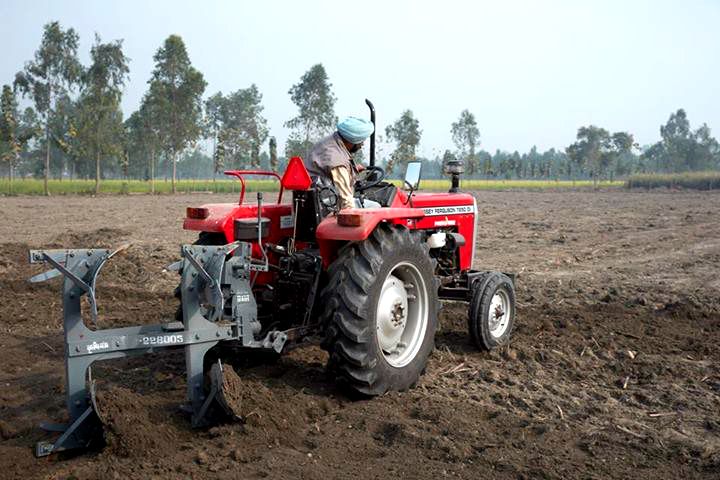 The escalating fuel prices have surely impacted the common man in every aspect, but this hike particularly has stressed the farming community across the country.

How will fuel price rise enhance the input cost in the agriculture sector?

India’s economy by its very virtue is agrarian in nature. The state of Punjab itself holds 11 lakh farm households that possess 5.20 lakh tractors and nearly 17,000 combine harvesters, which are utilized in harvesting 36-37 million tonnes of wheat and paddy annually.

Besides, the state also owns 75,000 stubble management machines and over one lakh other farm implements. All these equipment that are the backbone of the agricultural sector of Punjab are diesel-driven and are used to cultivate 42 lakh hectares. Apart from this, the state also operates 1.50 lakh diesel operated tube wells.

Consumption of Diesel by the Agricultural sector in Punjab

The spokesperson also said that the government has been quite unfair with the farmers, ever since the price of crude oil plunged to USD 20 per barrel last summer during the pandemic, the rates continued to be around USD 40, per barrel till October 2020. The prices in retail failed to decrease with the decreasing rate of crude oil, even when the farming sector was running full steam even during Covid-19 lockdown.

The Current Scenario of Punjab

How have the rates of diesel gone up since 2017 when the Centre government announced to double the farming income by 2022?

Despite the fact that petrol and diesel prices are decided by the Centre, however, the state government can generally always reduce the Value Added Tax (VAT) and local cess, which are actually different in various states, in order to keep the prices of these products at par with adjoining states. The costs of diesel in Punjab in 2017, was around Rs 56 per litre, inclusive of 28 per cent VAT + 10 per cent additional tax on VAT. What’s more, currently the rates of diesel have hiked up to Rs 81.64 per litre, an increase of Rs 25.64 per liter, which is a rise of 45.8 per cent since the last four years.

What would be the cost of running farm implements on one acre now?

If suppose, we just take one operation in the field – the soon to be here the month of April, will see wheat harvesting, where a farmer will need to spend Rs 816 per acre on diesel cost simply because a harvester consumes at least around 10-litre diesel on just one section of land. A year ago, the cost per acre was Rs 636. So, there has been a rise in diesel cost by Rs 180 per acre, in only one year. Presently a field requires nearly 8-10 operations of numerous sorts of tractor mounted machines between preparing the fields for sowing to harvesting and post-harvesting and every operation will see an increase in diesel use by 28.3 per cent.

Basically, if the all-out expense of the field preparation for just one crop, let’s say paddy, post-normal combine-harvesting would be Rs 3,000 per acre, at that point, it will go up to 3,800 to 3,900 if the higher diesel costs are taken under consideration.

It is high time Asha Workers are provided with job security