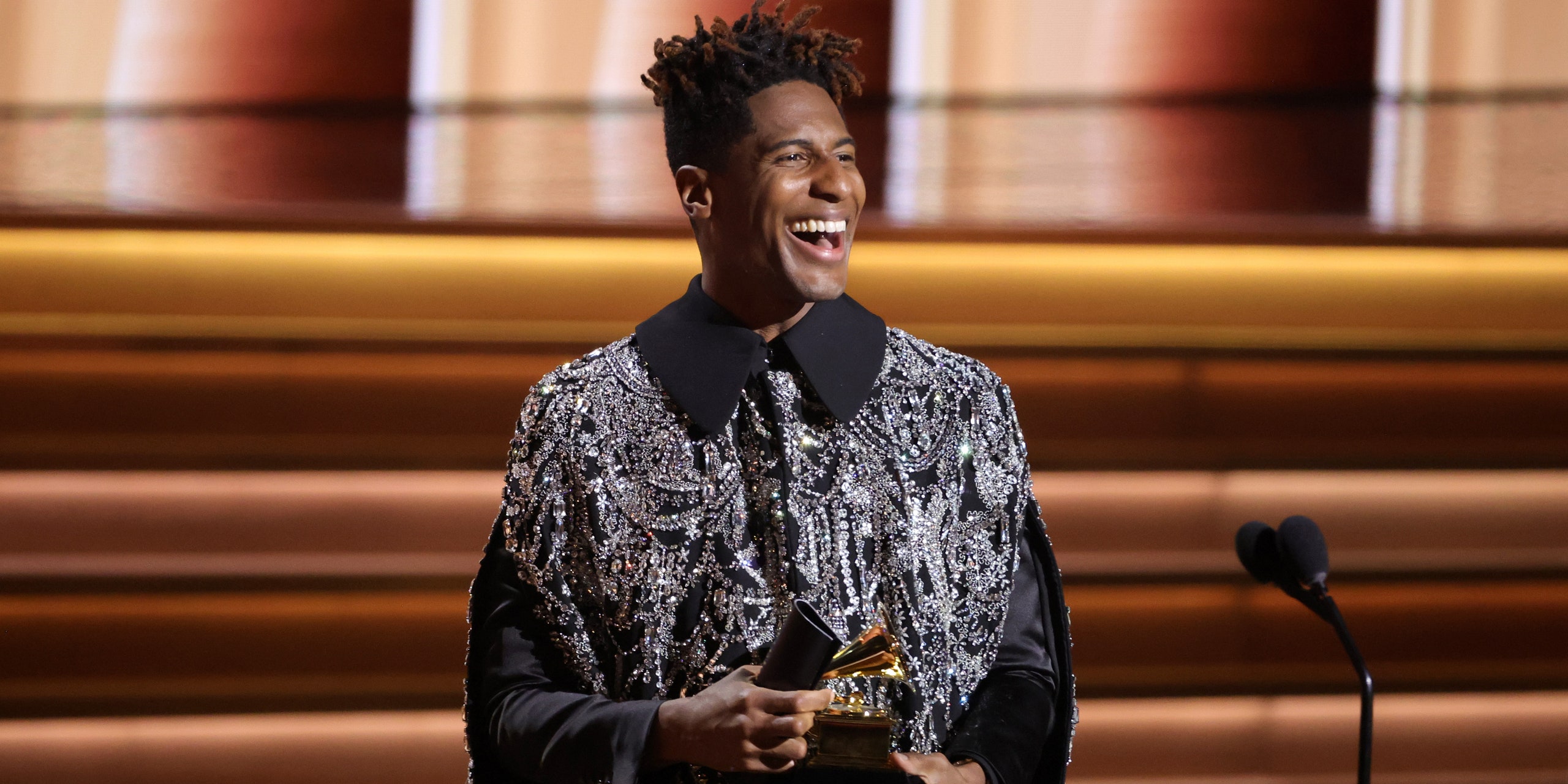 With John Batiste winning five Grammys, the 64th annual Grammy Awards was a noteworthy occasion that took place on Sunday night after a three-month delay caused by the Omicron surge. Instead of being held in Los Angeles, the show was moved to MGM Grand Garden Arena in Las Vegas. In a surprising turn of events, Trevor Noah returned as the host for Grammys 2022.

BTS, Rodrigo, Lil Nas X, Silk Sonic, and Billie Eilish enthralled the guests with stellar performances. It was not just the performances that made the Grammys a special occasion but also the surprise appearance of President Volodymyr Zelensky of Ukraine who appealed for help. Zelensky’s appearance was followed by a performance by John Legend of his song “Free.”

In the aftermath of the event, #Scammys has been trending on Twitter ever since BTS didn’t win the award for the second year running after being nominated. BTS fans are “infuriated” after the South Korean boy band didn’t win the Group Performance award at the 2022 Grammy Awards. The band which consists of Jungkook, V, Park Ji-min, Suga, Jin, RM, and J-Hope was nominated for the Best Pop Duo/Group Performance category for their hit song “Butter.”

However, the award was eventually won by Doja Cat and SZA for their performance of “Kiss Me More.” Despite not being able to win an award, BTS members cheered for Doja Cat and consoled each other with hugs while the official BTS handle tweeted “We love you Army.”

Ever since BTS’s loss, their fans, also known as The Army, have shared their disappointment on social media, stirring an outrage by questioning the credibility of the Grammys to award artists for their hard work. Some netizens even trolled The Army and called their behaviour “toxic”.

Moreover, Lata Mangeshkar fans are also disappointed after the melody queen was not included in the ‘In Memoriam’ section of the 64th Annual Grammy Awards. The absence of the legendary Indian playback singer from the 2022 Grammys ceremony, held on early Monday morning in Las Vegas, comes a week after the Academy Awards left out Mangeshkar from its homage segment as well. The fans took to Twitter to criticise the Recording Academy for omitting Mangeshkar’s name.

Some netizens also called the Grammys “a futile event that only honours crappy american music”. Another twitter warrior wrote “So both Oscars and the Grammys failed to honor the great Lata Mangeshkar in their memoriam segments? Such a shame it is. #grammyawards”

A much more comprehensive list is featured on the GRAMMYs website, which also does not mention Mangeshkar or Lahiri. Last week, the Academy of Motion Picture Arts and Sciences, which organises the Academy Awards, had also left out cinema icon Dilip Kumar from its ‘In Memoriam’ list.

BTS and Mageshkar fans also came together as they felt the Recording Academy rebuffed Asian artists and their music. Notwithstanding such criticism, some netizens validated the credibility of the Grammys by citing the second win for Ricky Kej, an Indian music composer who lives in Banglore. 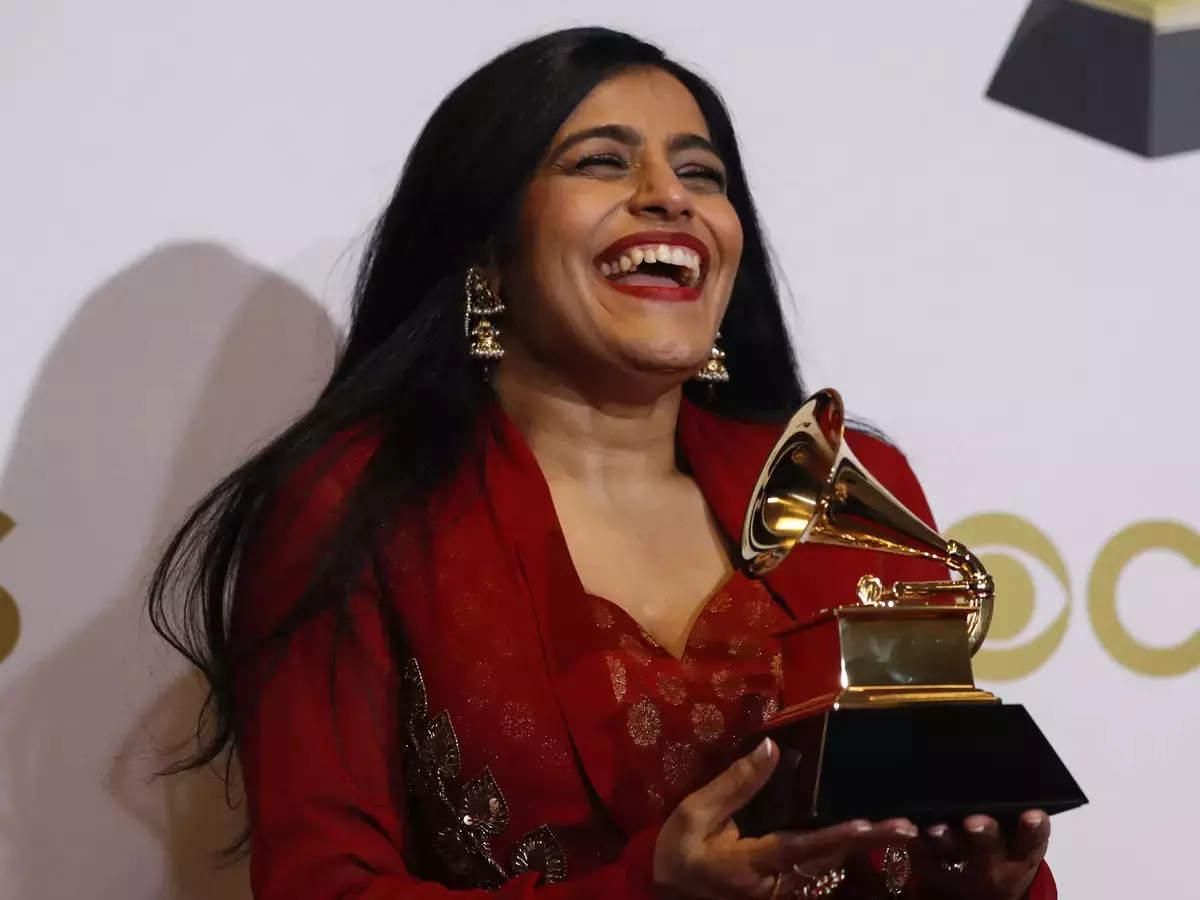 Indian-American singer Falguni Shah, who goes by the stage name Falu, has won the Grammy Award this year for the Best Children’s Music Album for A Colourful World. She took to Instagram and shared the joyous news with a heartfelt note. “I have no words to describe today’s magic. What an honour to perform for the opening number of the GRAMMY Premier Ceremony, and then take home a statue on behalf of all the incredible people who worked on A Colorful World,” she wrote in the caption. 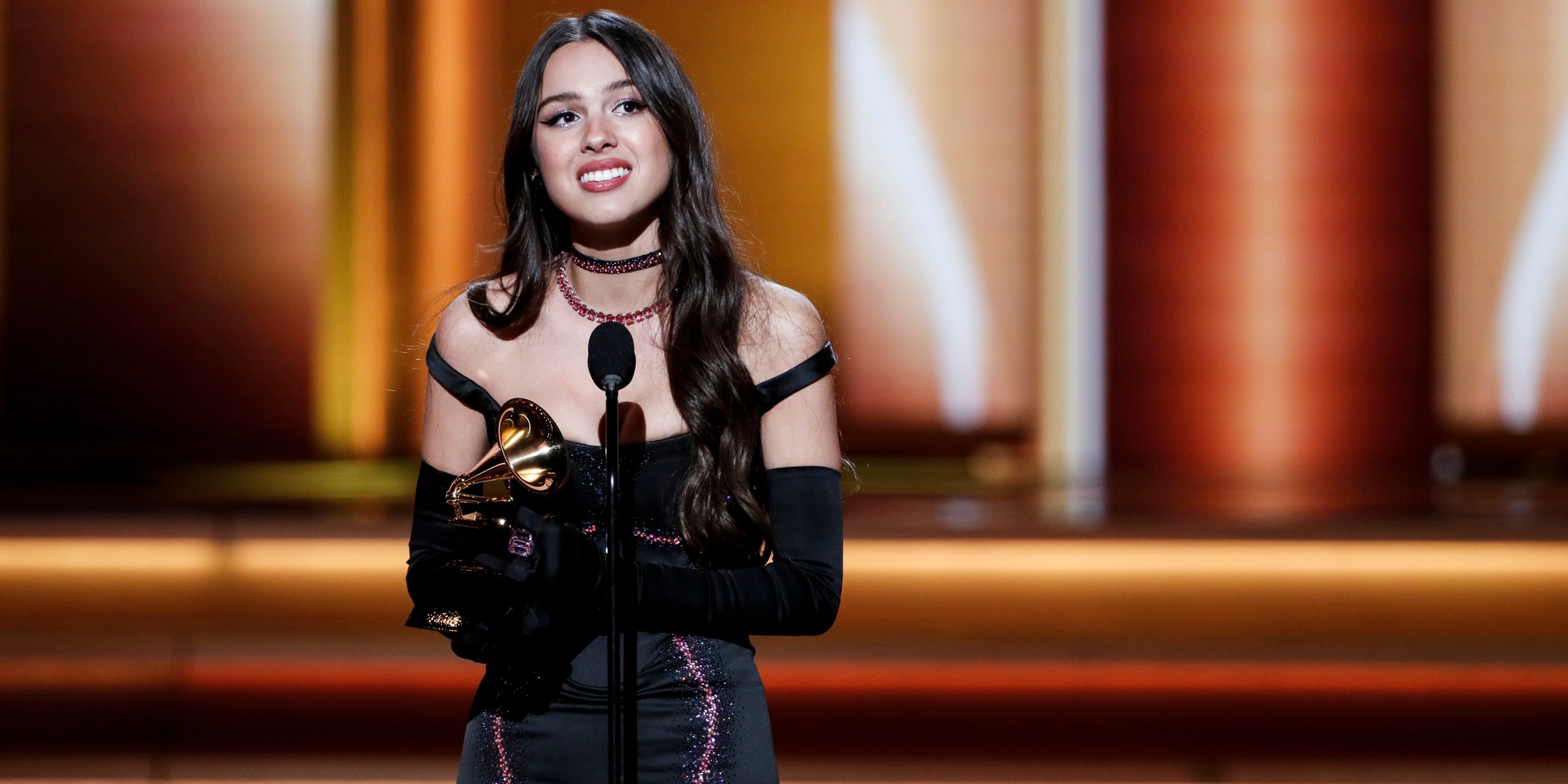 Apart from the controversies, Justin Bieber, Doja Cat and H.E.R. all scored eight nominations of their own, with H.E.R. winning the Best Traditional R&B Performance award earlier in the evening. To add, Olivia Rodrigo earned awards for Best New Artist and Best Pop Solo Performance and Silk Sonic took home all four awards they were nominated for. Silk Sonic followed Batiste’s route and won four trophies at the event including the song of the year.