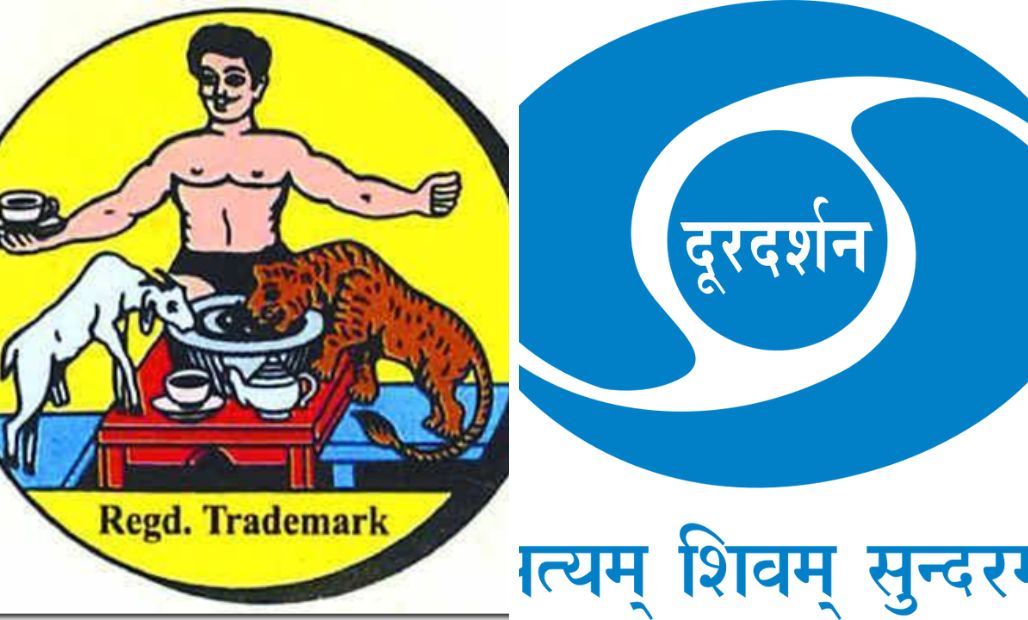 In 21st-century India, brand logos have a life of their own. As a child, I remember market shelves filled with merchandise embodied with symbols, which describe their uniqueness. Beneath these bright catchy colours, logos speak to the average Indian consumer, pestering them to look beyond the lines and buy them.

we walk you through 5 iconic logos and their incredible stories.

TATA is the pride of India. The logo, designed by the Wolff Olins consultancy, the logo denotes fluidity and simplicity. The symbol also signifies the tree of trust and the fountain of knowledge, clearly evident of the conglomerate’s growth and the refuge that the brand bestowed in the hearts of the aam aadmi. To mark its progress and quality over decades, the TATA logo was refurbished from time to time, the last being in 1998 when the modified logo, as said by Ratan Tata signified the multinational company’s rise among global industrial circles.

Following the disastrous ban by the British on importing paints in 1946, four Indians, Champaklal Choksey, Chimanlal Choksi, Suryakant Dani, and Arvind Vakil in a garage in Mumbai, took matters into their own hands and created what we today know as Asian Paints. The original brand symbol, designed by the legendary cartoonist RK Laxman in 1956, showcased a child holding a paint bucket and a brush in his hand.

The logo was last changed in October 2012, in an attempt to highlight and celebrate its power in interior decor in India. The recent logo, ‘ap’ in catchy sunset colours creates an illusion of smoothness, the flowing ribbon denoting fluidity, the ease with which customers will build the home of their dreams.

The logo, designed in attention-catching colours of red blue and white, manifested trust among bankers. The Housing Development Finance Corporation logo’s palette combines a square block at the centre resembling a building and between four red corner walls lies a focus symbol as seen in cameras. The white letters in blue bring out the aesthetics, like a building in progress, justified by the sector the bank is famous for housing loans. 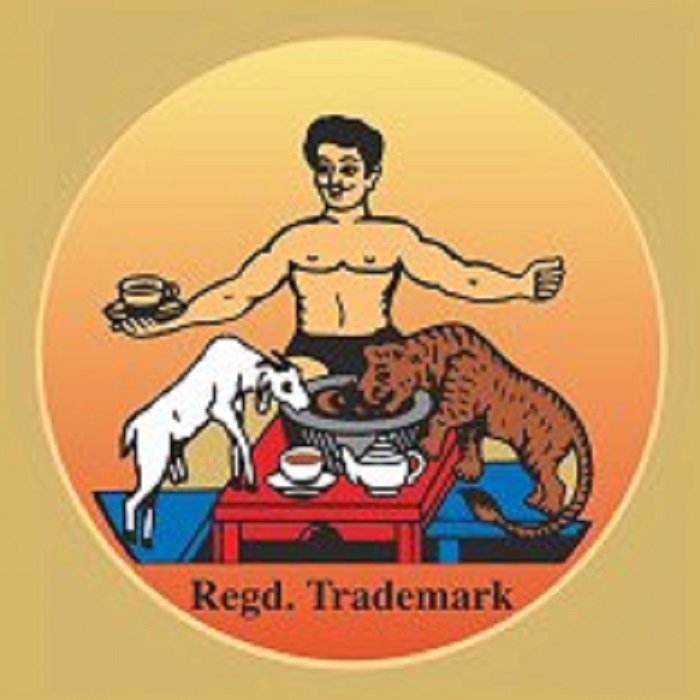 Launched in 1934 by the Gujarat tea depot, the logo represents a tiger ( wagh) and a goat (bakhri), drinking from the same cup of chai. The logo, symbolising equality was a stark reminder of how the founder of the brand, Narandas Desai, encountered racial discrimination in his lifetime, forcing him to abandon his business in Durban, South Africa and come back to India in 1915.

With the assistance of Gandhi, the tea pioneer started from scratch, building a company that is today, an essential part of our favourite sham ki chai.

What’s more iconic than the oldest television channel in post-independence India, is the blue swirling logo with its spinning eyes. The nostalgic DD eye was designed by Devashish Bhattacharya, then a design student at NID. The logo conveyed the yin and yang, as explained by the artist himself, who drew the figure and submitted his work to his teacher Vikas Satwalekar.

Loved by the ruling Prime Minister Indira Gandhi, who eventually selected it for the television channel, the simplistic logo casts an undeniable imprint in our living memory, expressing India’s simplicity and originality.

It is rightly said, logos define the brands they come with. However, it’s fascinating to acknowledge the fact that companies may rise and fall, but their logos, filled with their own sense of intrigue, will always remain, quirky and very much alive to this day.