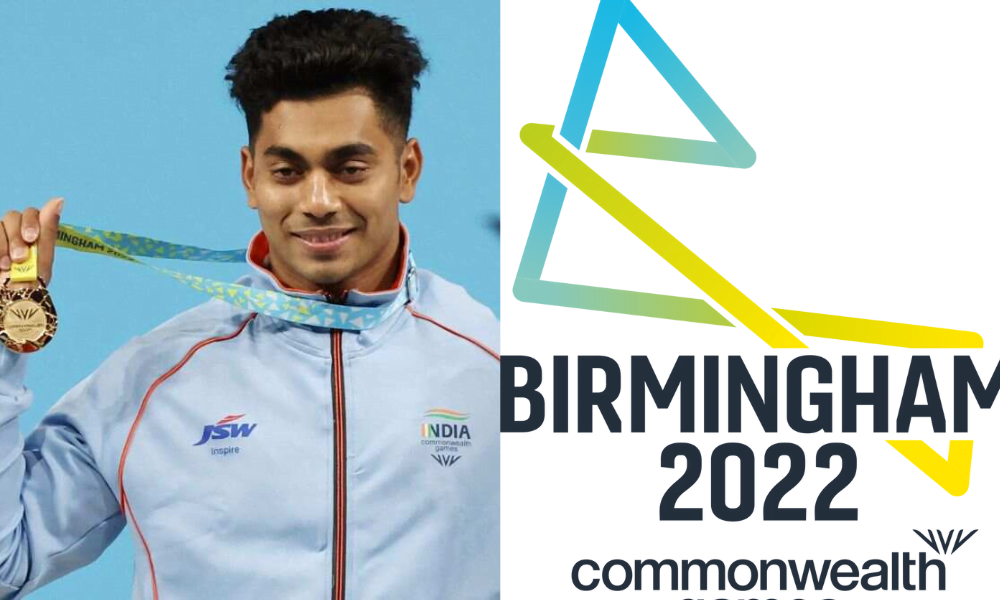 The Indian contingent is off to a ‘golden start’ to the Birmingham Commonwealth games 2022. The Weightlifting team has brought all the accolades to the country by clinching a medal in various categories.

Achinta Sheuli won the third gold medal in the men’s 73 kg division at the NEC arena. The 20-year-old created a games record on Sunday night by lifting  313 kg overall.

Sheuli bettered the games record in both – snatch and clean and jerk. With a record total lift, Achinta Sheuli had quite a memorable debut in the commonwealth games. Heading to the clean and jerk round, Sheuli had an advantage of a 5kg margin. Following this, a 166 kg lift put him in medal contention.

Achinta Sheuli comes from a humble background. Winning the medal at Birmingham was an attempt of the youngster to pull his family out of the financial strain. Following his memorable performance, he expects a state government job as a reward.

Sheuli’s father, who worked as a rickshaw puller and a labourer couldn’t earn enough to fulfill the needs of the family. His income was particularly not enough to get Achinta’s elder brother, Alok, the required proteins and equipment, which would help him carve a career in weightlifting The untimely death of the patriarch of the house forced Alok into giving up on his dreams of a career in weightlifting and take up jobs to support the family. He currently works in the fire brigade, on a contractual basis.

“In 2013 when my father passed away, my brother left the game to support our family. I draw my inspiration from him. He pushed me through my limits to pursue the sport as a serious career option. I have worked very hard for this medal. A lot of sacrifices of my brother, mother, my coach, and the Army have gone into this medal”, said the 20-year-old gold medalist. Their mother Purnima Sheuli took to stitching to support the family, after her husband’s death. Besides practising and training alongside his brother, Achinta would help the mother by delivering her orders.

Delighted that the talented Achinta Sheuli has won a Gold Medal at the Commonwealth Games. He is known for his calm nature and tenacity. He has worked very hard for this special achievement. My best wishes to him for his future endeavours. pic.twitter.com/cIWATg18Ce

Achinta’s journey to the top kickstarted in the year 2019 when he secured a gold medal in the national championships. Besides, he also has two gold medals in the commonwealth championships (2019, Apia, and 2021, Tashkent).

Commonwealth gold remains the highest degree of accolade for this boy from Bengal, a win that should solve several of his questions, on and off the field.