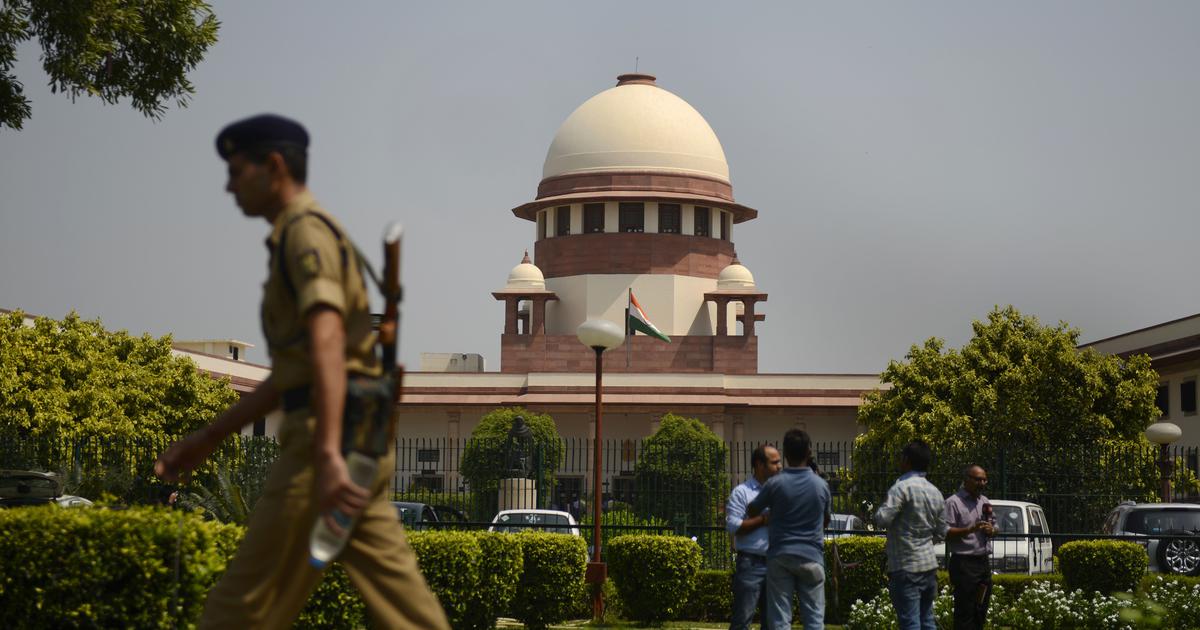 The Supreme Court of India on Monday, sought response from the Centre and the Election Commission on a plea made by advocate and BJP leader Ashwini Kumar Upadhyay. It states that if a constituency receives maximum no. of votes in the NOTA then that constituency will have to conduct a fresh election.

A bench comprising Chief Justice S A Bobde, Justice A S Bopanna and Justice V Ramasubramanian issued notices to the ministry of law and justice and the EC while seeking their replies on the plea. The petition said candidates ‘rejected’ by voters should not be fielded again in the fresh polls. Also, it added that right to reject will work as a check for all the political parties. It will check corruption and stop the political parties from choosing candidates in an autocratic manner.

Chief Justice of India, S. A. Bobde, during the hearing expressed his doubts and concern about the practicalities of this petition filed by Ashwini Kumar Upadhyay which gives the power of “right to reject” to the electorates which in turn will force the political parties to bring in better candidates to pick from.

However, Chief Justice S. A. Bobde has said that if voters keep on rejecting the candidates, then the legislative functions will come to a standstill as the parliament/assembly seats will remain vacant.

CJI SA Bobde said, “If a political party which has sufficient influence over voters manages to get candidates rejected by the people, there will be seats empty in the Parliament.”

“It is a constitutional problem. If your argument is accepted and there is a certain number of NOTAs, then the constituency will go unrepresented in the Parliament… How will the Parliament function then?” Chief Justice Bobde asked senior advocate Menaka Guruswamy, who represented Mr. Upadhyay.

Ms. Guruswamy, in reply this has said, “if voters are given the power to reject, political parties will take care to field worthy candidates in the first place…”

The petition said that the Law Commission had proposed this in 1999. The Supreme Court in 2013 upheld the right of voters to reject all candidates contesting the election in a constituency, saying it would go a long way in cleansing the political system.

In the 2019 general election, NOTA secured over 6.5 lakh votes, which was 1.06 per cent of the overall vote share. Of the 36 political parties, whose representatives were elected to the 17th Lok Sabha, 15 got fewer votes than NOTA. Many of these parties contested only a handful of seats.

There have been instances in elections where the number of votes polled under Nota exceeded the votes in favour of the winning candidate. However, currently, even if Nota polls more votes, the candidate with the second-highest votes after Nota wins the election and takes a seat in the legislature.

The court will now hear this matter after four weeks and give its final verdict on the PIL (Public Interest Litigation) filed.