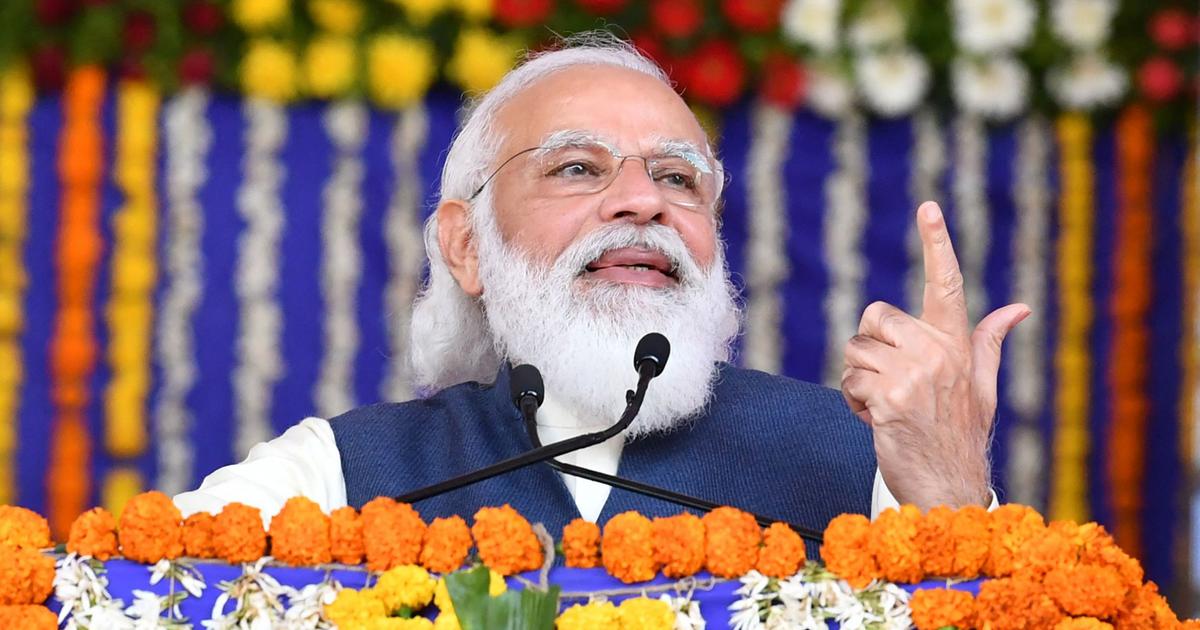 The Editors Guild of India has urged the Central Government to reconsider the new digital media rules. The Guild is apprehensive about the fact that it will curb the ‘Freedom of Press’ in the online platform.

The Editors Guild of India on Monday said it had urged Prime Minister Narendra Modi and Union ministers Prakash Javadekar and Ravi Shankar Prasad to put on hold the implementation of the new rules to regulate digital media till the government “consults all stakeholders” in the matter.

On March 6, The Editors Guild wrote a letter to the PM and the two Union Minister(s) addressing the Centre’s February 25 notification of the new Information Technology (Intermediary Guidelines and Digital Media Ethics Code) Rules, 2021, that seek to regulate social media and OTT platforms besides digital news content for the first time.

In a statement given by the Guild on Monday, it showed concern about the three-tier structure to regulate digital media as the “alarming aspect” of the rules.

“The most alarming aspect of these rules is the cumbersome three-tier structure to regulate digital media, with an ‘inter-departmental committee’ at the top, and excessive powers being given to a government officer to block, modify and delete content,” the EGI said.

In its letter, the Guild said the rules will “fundamentally alter” and put “unreasonable restrictions” on digital media. “These rules have been brought in without due consultations with the stakeholders and deepen the worry that freedom of press in India is being seriously compromised,” it said.

It added that the parent Information Technology Act does not have provisions to control digital news media. “Our concern is that the government has introduced a regime to regulate the functioning of digital news media which impacts freedom of speech and expression, without the Parliament’s approval,” the association said.

In the letter to Javadekar and Prasad, the association acknowledged the challenges created by the digital age and the need for self regulation. But it raised “grave concerns” about the government’s new guidelines.

“We believe that the question whether any speech violates any law in force, or be bound to a Code of Ethics, or whether it should be evaluated in accordance with Article 19(2) of the Constitution, is a complicated question of not only facts but also of law,” the letter said. “Therefore, any action on such speech should be taken only after adjudication by an independent judiciary, rather than the executive.” The Guild has yet not received any response from government yet.

The Forgotten Case and Our Criminal Justice System