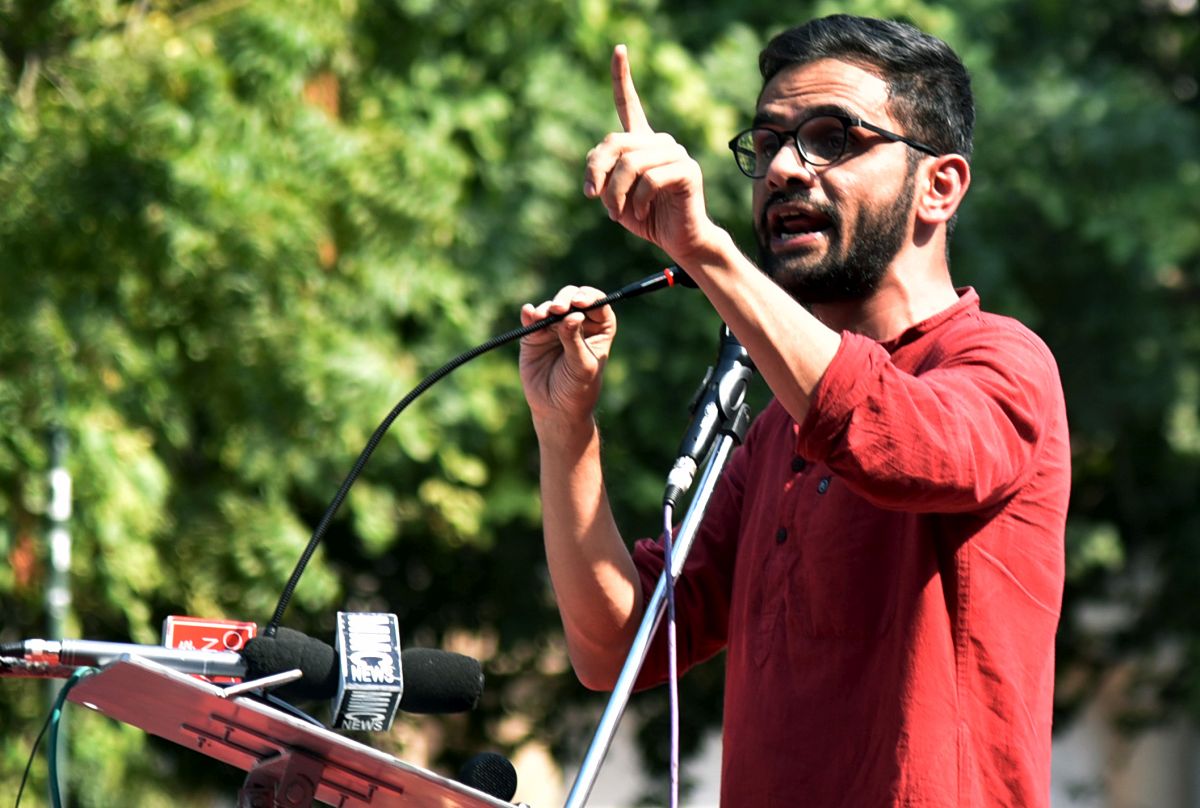 Delhi’s Karkardooma Court on Thursday denied bail to former JNU student leader Umar Khalid in a “larger conspiracy” case relating to the 2020 Northeast Delhi violence. He was subsequently arrested on 14th September 2020 and is currently imprisoned in Tihar prison.

A Delhi court on Thursday, March 24, dismissed the bail plea of Umar Khalid, an accused in a larger conspiracy case related to North East Delhi violence of February 2020.

Umar Khalid is currently several charges against him under the anti-terror law, the Unlawful Activities (Prevention) Act. He was charged under the UAPA for being one of the “masterminds” of the February 2020 riots. The 2020 February riots had left 53 people dead and had leftover 700 injured. In the larger conspiracy case involving the Delhi riots, 18 people have been charged, but only 6 have been granted bail so far.

His lawyer, Trideep Pais, had argued that the charge sheet filed by the Delhi Police was fabricated. He also claimed that the case against him was based on two TV stations airing video clips of a truncated version of his speech.

The prosecution in the case had argued that Mr Khalid was a “veteran of sedition” and was a silent contributor to the first phase of the riots which took place in 2019. However, Mr Pais denied these allegations by calling them rhetorical accusations without any base.

The prosecution claimed that incriminating WhatsApp chats were used in the “execution of the conspiracy”. On the other hand, Mr Pais stated that there was no merit in the argument presented about the WhatsApp chat as Mr Khalid had sent only four messages on the WhatsApp group “Delhi Protest Support Group” between December 2019 and March 2020.

The witnesses’ statements were also inconsistent and cooked-up, according to Mr Khalid’s defence, and the charge sheets were given to the media to create an unfavourable public perception. After hearing both sides of the arguments, the court dismissed the bail plea of Umar Khalid.