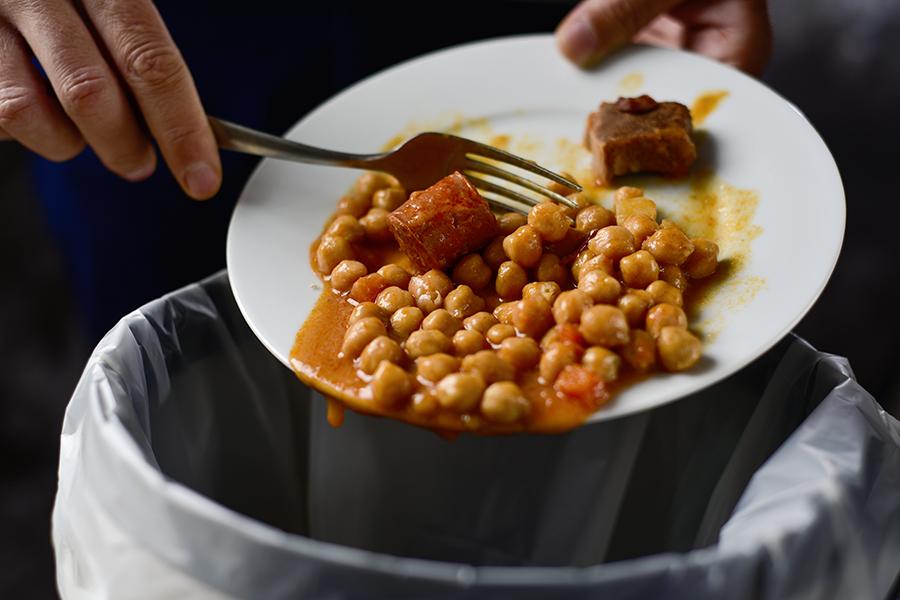 India has the second-largest population in the world and according to the state of food security and Nutrition in the world report prescribed by FAO, 190.7 million peoples in India are undernourished.  Therefore, meeting the food needs of highly populate Indian inhabitants poses a serious challenge and food waste per every year is making the scenario even more worst. Globally, nearly 250km3 of water and 1.4 billion hectares of land are devoted in order to produce food which has been wasted. Food wastage in Indian households is attributed to various reasons including poor storing practices and lack of proper refrigeration and also due to discounts offered on bulk buying. However, report of 2018 highlighted that wastage of food in India is as much as total consumed food in United Kingdom (UK). India ranked 94th out of 107 countries in 2020 as being a worst performer in terms of global hunger index, hence this huge amount of food wastage due to irresponsible consumption is altogether making the food scenario of our country devastating. Most of this wastage foods are going to landfill accountable to create methane gass which left further impact on the environment. In addition, huge amount of food wastage not only causes poverty but also lowering the income in household which affect indirectly the women most in terms of sacrificing their heath nutrition and other issues due to their caregiver’s nature. patriarchal nature and role of women as caregivers and household workers, these problems affect women the most. With the loss of income that accompanies food wastage, women are often made to sacrifice on their health, education, nutrition and other problems.

Apart from households, events, weddings, restaurants and hotels are also considered as an imperative factor of causing food wastage. Although many organizations in the country are working towards to reduce this concerning issue in terms of collecting the foods and disturbing it amongst the needy people. But they are all scattered and not organized in a systematic manner therefore poor people in the country mostly still rely on their luck to be able to manage a proper meal. Food waste and its associated loss impacts the developing and developed stated of our country differently. In developing states food wastage occurs at an early stage of the food value chain linked with lack of support t to the farmers, poor harvesting techniques, weak infrastructure, cooling, storage and transportation facilities whereas, in developed states food waste occurs mainly at retail and consumer stages.

Food security in India is at its own risk despite of ensuring ample availability of foods, and food wastage are one of the prime reasons for this formidable challenge that the country is facing today. Despite of organizing the sizable food security and antipoverty program by the Government, new challenges have appeared like slow agricultural growth, climate change, shrinking biodiversity, and land degradation resulting in food insufficiency. Recently the deteriorating scenario caused by the global pandemic, Covid-19 has resulted in a significant enhancement in food insecurity among the people. Therefore, it is of prime importance to initiate strict approaches by the Government in order to reduce the food wastage of our country. Food redistribution or donation programs should organize more as a method for reducing both food loss and waste. In addition, usage of Evaporative coolers can be an efficient approach to extend the shelf life of food and avoid spoilage by keeping food at lower-than-room temperatures without using electricity. For restaurants and other foodservice providers or even in households practicing with lower food portion sizes can also reduce the amount of food wastage. Most importantly populations of our country have to be aware of this concerning fact and behave like a responsible citizen is of the utmost importance to resolving this issue.