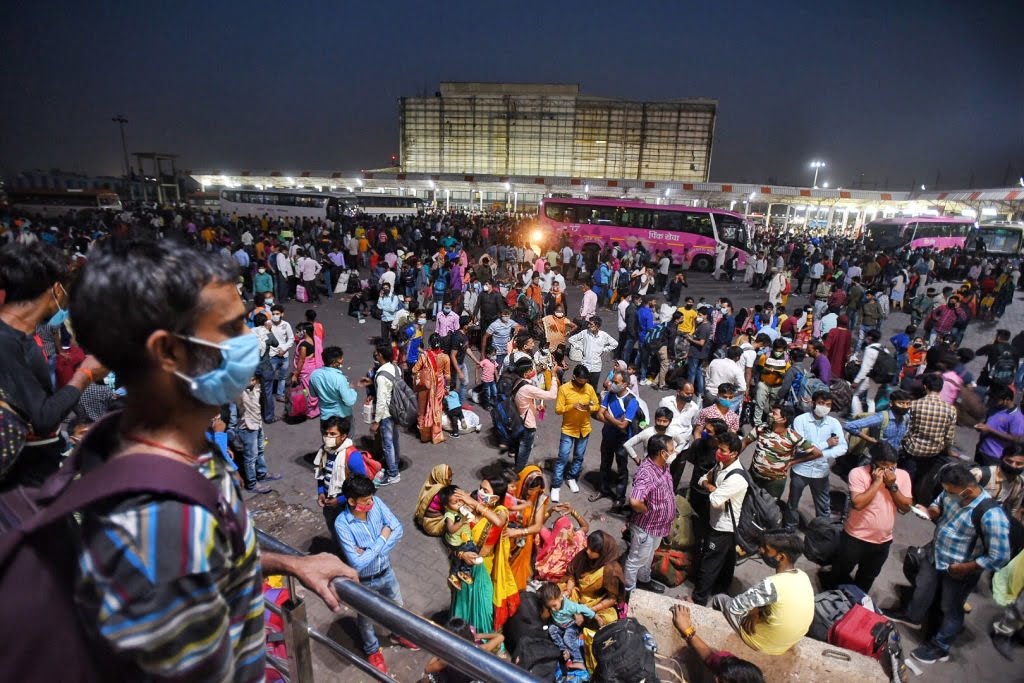 24th March 2020, a tough day as marked in the calenders of Indian citizens. This was the day when Modi Government ordered a nationwide lockdown for 21 days. Something like this was a sudden shock for all, the news shook the whole nation up. A preventive measure taken against the Covid-19 pandemic has stopped the movement of 1.38 billion people. It was not a piece of simple news to gulp in but there were no other options left. Though it was for people’s safety but wasn’t much favorable in concern to their livelihood. However, the lockdown turned like a vacation for the wealthy ones whereas, for middle-class people and migrant laborers, it was their worst nightmare. Somehow, they managed for a few days, but they didn’t have many resources to survive the pandemic. The necessities like shelter, food were not available to people, making them beg for their survival. Hence, the pandemic has brought unimaginable issues, leaving millions to worry about how they will get enough to eat.

Most of the people observed the pandemic has given common experiences to both sections of society. Be it the rich ones or the poor, the virus has not been biased to anyone, yet our economy was. The poor citizens suffered the deadly virus along with the consequences it caused. The Food crisis was one of the major elements, that made millions stay hungry and even die because of hunger. Some believe this epidemic has revealed the original condition of the nation, exposed the country’s instability and the monetary inequality among the citizens. 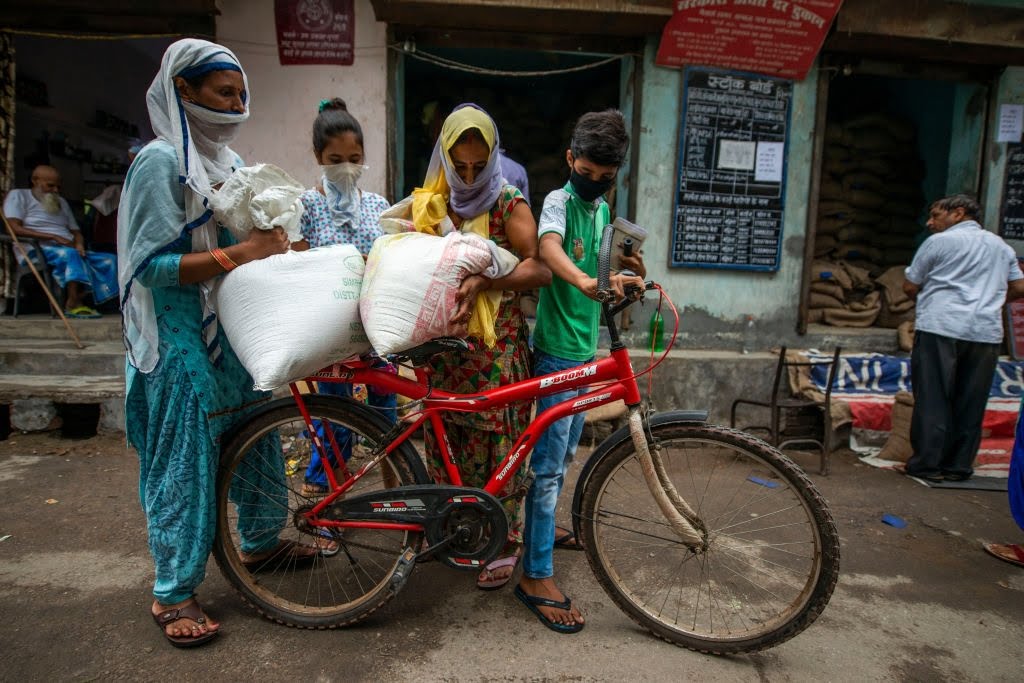 According to the estimation, 135 million people had been facing acute food shortages, the actual stats can be more dreadful. As per the experts, the hunger catastrophe has affected people on a global level. There were many reasons behind this, from the unequal distribution of income to the increased price for the necessities, all resulted in the humanitarian disaster. Even though there was no mass starvation, people had suffered because of an unorganized system. The mismanagement has happened on a large scale that has given rise to the catastrophe. Starting from the logistical problems in planting and harvesting the food, each level has a significant role that was managed improperly. This leads us to compare our nation’s situation with other countries. Therefore, the observation shows that food distribution and retailing in rich nations are organized and automated. While on the contrary, the same system in India is labor-intensive, making the supply chains much more vulnerable to Covid-19 and social distancing regulations.

Recently, an analytical report was published about the impact of the COVID-19 on food security, employment, income, household expenditure, and the nutrition level of people in India. As per the report, the country faced a tremendous food crisis in April-May 2020. A large population was observed to be struggling to feed their families with a single meal of the day. In addition to this, the crisis has also affected the consumption of nutritious food to a great extent. The primary reason behind the hunger crisis is the drastic fall in employment and income of the people, which contributed to the deficiency of food during the lockdown. Along with the food crisis, it was also a period of nutritional catastrophe, as examined by the experts. 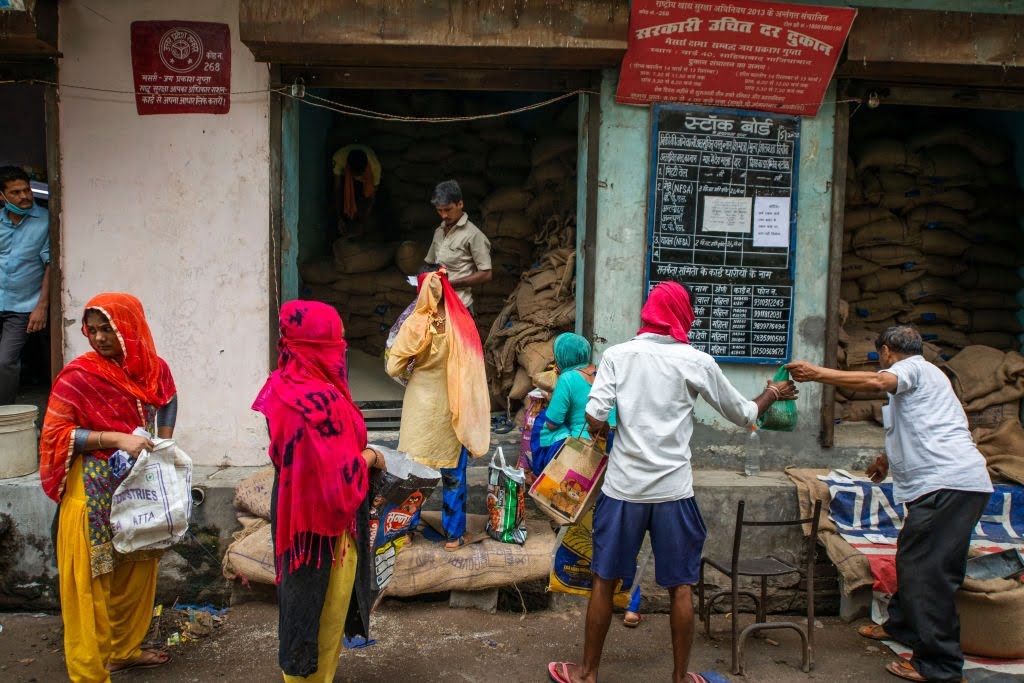 In between this emergency, PDS (Public Distribution Service) has been a source of relief for the majority of the population. Over 80% of people possessing a ration card had received the essential food items. PDS helped the country to deal with the crisis and avert the worst circumstances. However, the other relief measures announced by the PM of India were not of great help. For instance, the cash transfer of Rs 500 under the Jan Dhan Yojana, failed to even cover a small fraction of the income losses caused by the nationwide lockdown. Furthermore, the economic distress and the atrocious reinforcement in this regard have led to a surge in the crisis. To sum up, with a suggestion for the government, they should develop a stronger arrangement to deal with times of crisis. A potential relief plan is essential to avoid the repetition of last year’s tragic humanitarian crisis.

Is Kannada the ugliest language in India?

Tips to avoid ‘Digital burnout’ amid the pandemic