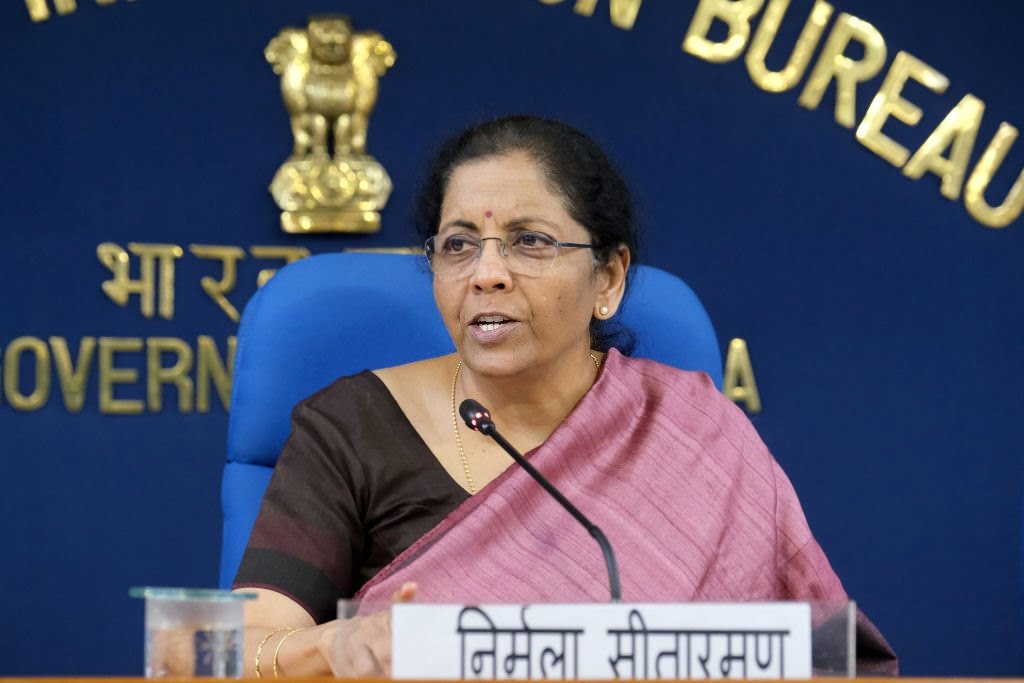 This pandemic has changed our outlook towards the development of a nation. Be it a teenager who is least bothered about the economy or a 60-year-old always grumping about the situation of the country. The epidemic raised a mutual feeling of concern towards the progress of the nation.

Nowadays, everyone has a little interest in the ongoing condition of the economy they live in. This means that people also look after the doings of the Finance Minister, and that brings us to inform you about the latest meeting of FM with the heads of Public sector banks.

On August 25, Finance Minister Nirmala Sitharaman will review the financial performance of the lenders and progress made by them to support the economy battered by the COVID-19 pandemic.

This meeting is crucial because of the importance the banking sector holds in generating demand and boosting consumption.

The citizens of the nation are well aware of the setback that the economy has experienced when hit with the pandemic. Therefore, everyone wants to see the Finance Minister taking some vital steps to rescue the financial situation of the country before it gets out of anyone’s hand.

On this, Ms. Sitharaman has given some sound statements to restore the public’s faith in the government. She said that the government is ready to do everything required to revive and support economic growth hit by the COVID-19 pandemic.

One of the engrossing facts about this meeting is that it is the first-ever physical meet since the outbreak of the pandemic in March last year. Besides that, this meeting is expected to take stock of the banking sector, progress on the restructuring 2.0 scheme announced by the Reserve Bank of India (RBI). Furthermore, the banks may be nudged to push loan growth in productive sectors.

As per the sources, the revamped Rs 4.5 lakh crore Emergency Credit Line Guarantee Scheme (ECLGS) would also be reviewed during the meeting likely to be held in Mumbai. Apart from that, the Finance Minister can take a stock of the bad loan or non-performing asset (NPA) situation, and discuss various recovery measures by banks.

Despite the economic disruption caused by the pandemic, PSBs have raised a record Rs 58,700 crore from markets in 2020-21 through a mix of debt and equity to enhance their capital base. As a result, the capital to risk-weighted assets ratio rose to 14.04 percent as of March 31, 2021, as against a regulatory requirement of 10.875 percent boosting the ability of PSBs to further increase lending.

Another intriguing fact that came in front was the PSBs aggregate profit of Rs 31,816 crore, the highest in five years, despite a 7.3 percent contraction in the economy in 2020-21. The reason considered behind this turnaround is the proper handling of their problem that was going for ages. Their issue was the bad loan problem, and it finally ended.

Previously, the Finance Minister has made some blunt statements that mentioned the banks that India needs right now.

During one of her speeches, she said India needs big banks that can meet the demands of a young population. “We need big banks. We need banks that are nimble and can move fast to take a decision; that are not scared of CVC (Central Vigilance Commission) constantly; that are not hesitating to take risks. We are bringing this culture into the public sector banks.”

On the whole, the upcoming meeting of Ms. Sitharaman with the heads of Public sector banks seems to play a pivotal role in the nation’s economy.