Fall of Afghan and Saigon 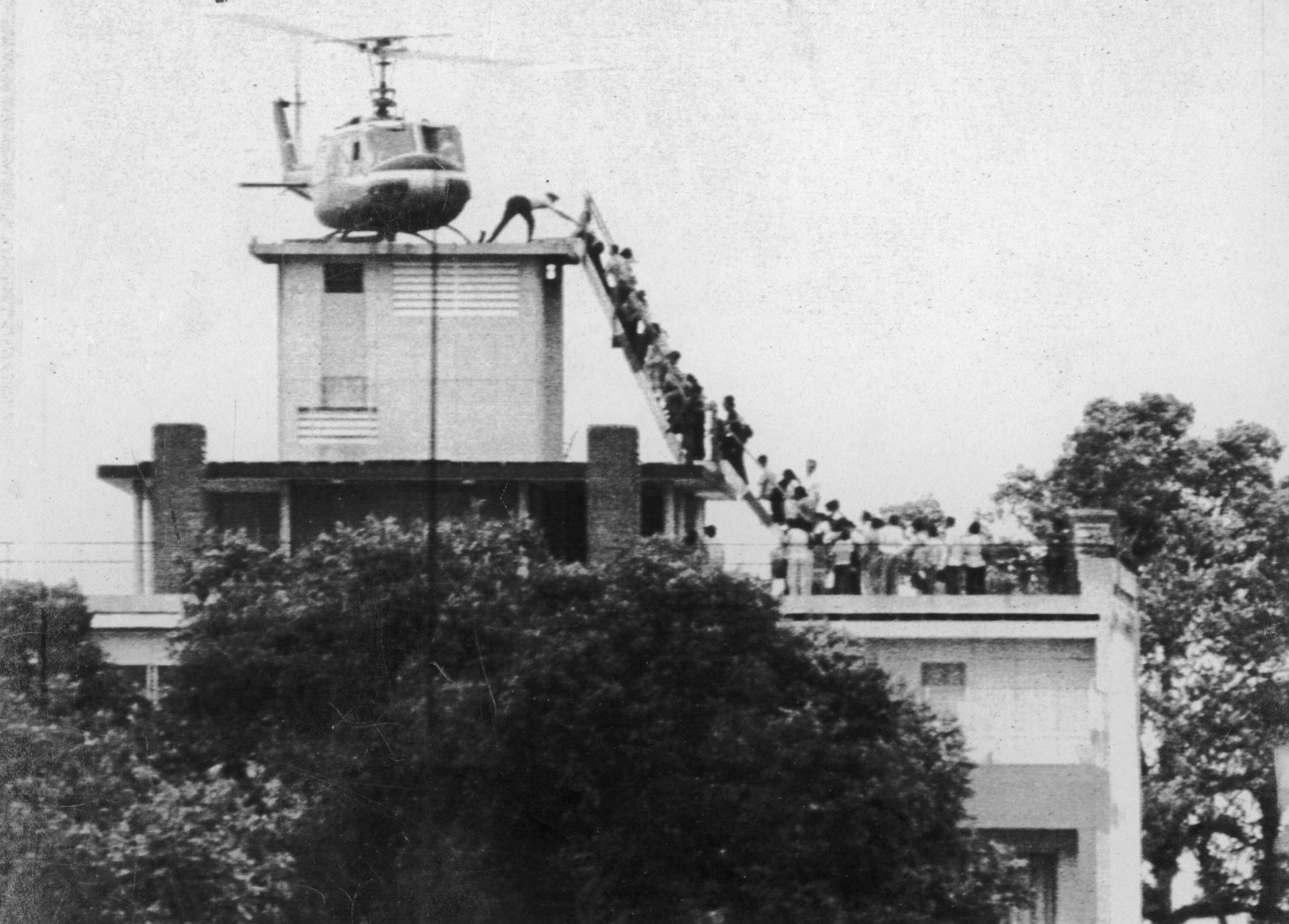 Images of a U.S military helicopter flying near the U.S embassy in Kabul on August 15 has led the internet to hum comparisons between the Afghanistan war and the Vietnamese war of 1975. It was the year when Saigon, the capital of South Vietnam backed by the United States fell to North Vietnam, ruled by National Liberation Front (the Communist).

In the history of U.S the conflict in Afghanistan was the longest war which spanned for nearly 20 years. Once the U.S announced its withdrawal and Taliban started with its rapid advancement, the U.S was reduced to ask Taliban to spare its embassy in the then coming fight for Kabul. Once the Taliban entered Kabul, the American flag at the U.S embassy was taken down and the U.S started evacuating its diplomats and citizens.

Half a century ago, Saigon, the capital of US- backed South Vietnam fell to the Communist ruled North Vietnam. The taking over Saigon had started two years after the U.S withdrawal. The U.S military had stayed in Vietnam for 19 years.

What happened in Vietnam?

Before the World War-2 began, Vietnam was part of the French Empire. During WW2 Japan invaded Vietnam and led an army which fought for Vietnamese Independence. It was only partitioned as North and South Vietnam, two nations in 1954 when the Treaty of Geneva agreed that the country will be split. According to BBC’S Bitesize, the elections were never held and the country remained divided: North Vietnam was a communist republic led by Ho Chi Minh of Japan and South Vietnam was a capitalist republic led by Ngo Dinh Diem.

The fear that if one country fell to communism, probably the neighbouring countries would also fall. This is termed as The Domino Theory. The U.S was afraid that communism would spread to South Vietnam and the rest of Asia. According to the CNN, when John. F. Kennedy took office in 1961, he vowed not to allow South Vietnam fall to communism.

The U.S started supporting the South Vietnam with army troops and money. The war proved to be costly and lenthy, lasting for nearly 19 years. In 1973 America started withdrawing its military troops from South Vietnam. According to India Today, over 58,000 Americans died in the Vietnam War. Over 2.5 lakh Vietnamese died but the war ended with the US being forced to leave South Vietnam.

In 1975, Saigon finally fell to the Communists. It was then the US started evacuating its diplomats, citizens and army men from Vietnam. The image of American nationals waiting to be rescued on the roof of the US embassy is going viral on internet, these days. The image is being compared to the US army helicopter flying over its embassy in Kabul to evacuate its nationals from Afghanistan.

Worth comparing from Afghanistan War?

U.S stayed in Afghanistan for 20 years. At last it returned and had to evacuate its nationals from Afghanistan. The Taliban returned to power. According to India Today, the present president of United States, Joe Biden was asked a pointed question in June on the Saigon comparison, to which the POTUS replied, “The Taliban is not the South-the North Vietnamese army. They’re not- they’re not remotely comparable in terms o capability. There’s going to be no circumstance where you see people lifted off the roof of a embassy in the- of the United States from Afghanistan. It is not at all comparable.” But comparisons continued when Kabul fell to the Taliban.

Afghan Refugees: where are they now?

Meghalaya crisis: Why is Shillong in a state of turmoil after former militant’s death?