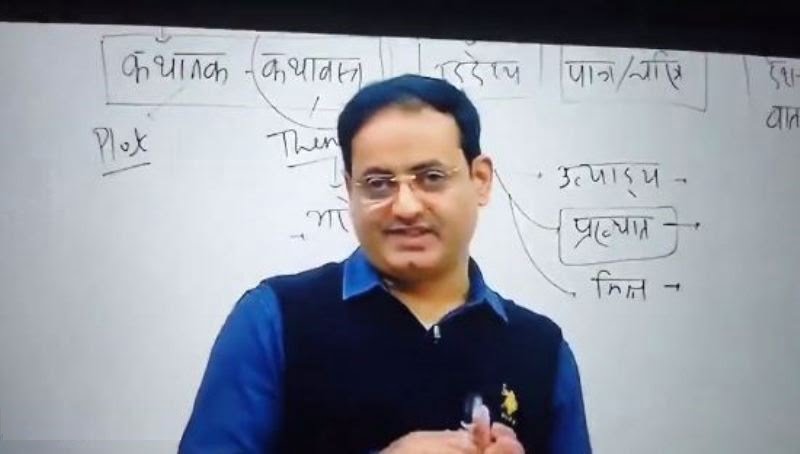 ‘Ban Drishti IAS’ is among the top trends on Twitter as a popular civil services coach compared Sita with ‘ghee contaminated by dogs’. After a video of the alleged absurd remark on Lord Ram and Sita went viral on social media platforms, several tweets have surfaced twitter condemning the institute and Vikas Divyakirti. The coach makes sure to clarify that the verses couldn’t be something said by Ram, but an author’s way of interpreting Tulsi Das’ Ramayana but still the remarks did not go down well with the netizens.

Various netizens on Twitter also alleged that there was no such dialogue in Ramayana. “There is nowhere mentioned in any of the authentic Ramayan (Valmiki Ramayan, Anand Ramayan, Ramcharitmanas or Adhyatma Ramayan) that Bhagwan Ram compared Mata Sita with Dog!” a Twitter user wrote.

In the viral video, Divyakirti clarifies that he was reading out the text and he himself finds it offensive. He went on to say that Lord Rama told his wife Sita about why he fought Ravana. He had said that the war was fought for his clan and not for her and she was not worth him anymore. He added that the quote was the author’s way of expressing and interpreting Tulsi Das’ original scripture.

Drishti IAS is a civil services coaching centre in New Delhi that provides guidance to prepare for exams conducted by UPSC and other competitive exams.