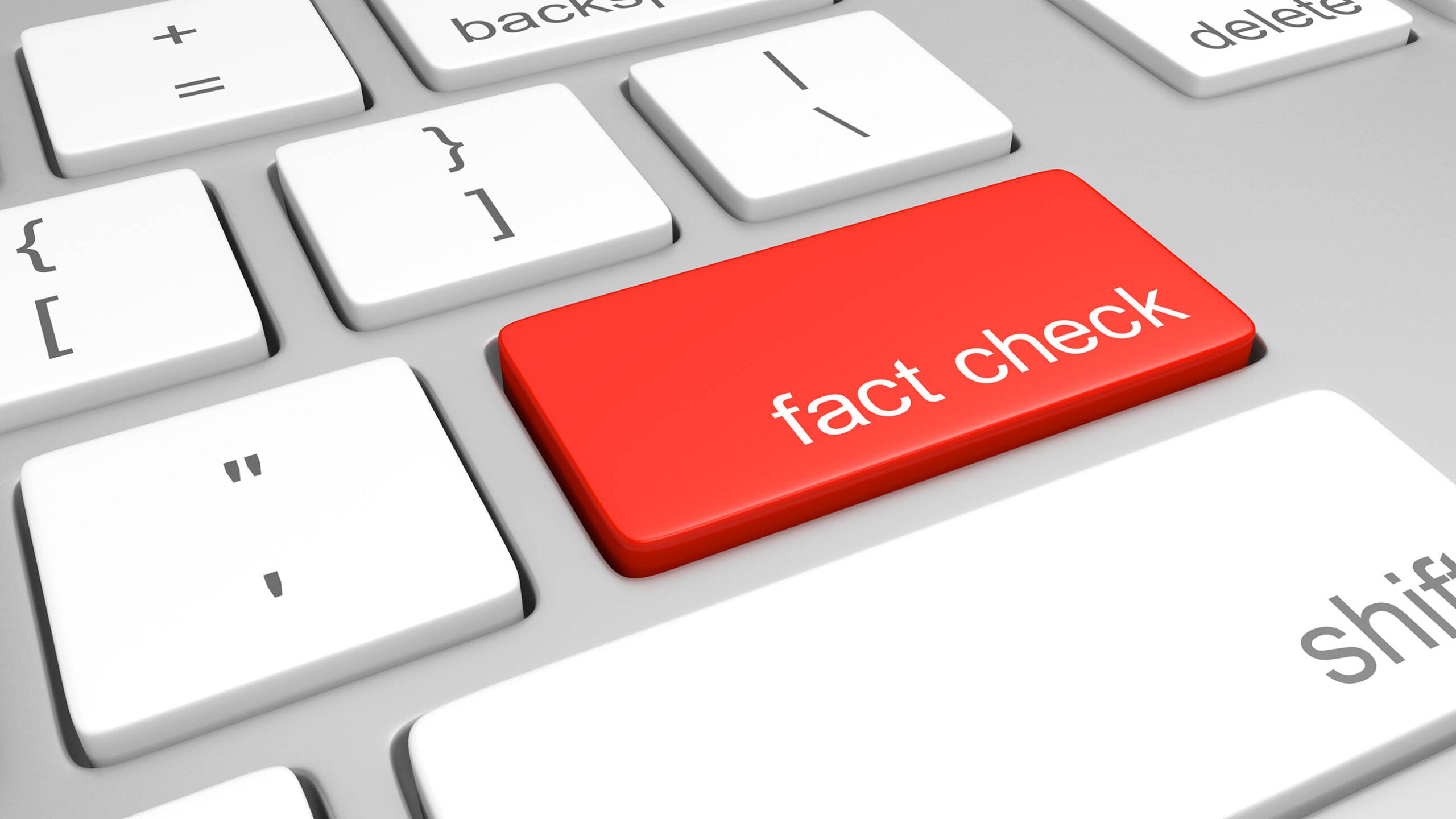 3D render of keys on a computer keyboard with one red key labled for fact checking.

Recently, actor Arjun Kapoor spoke about the boycott of Bollywood movies by saying, “I think we made a mistake by being silent about it and that was our decency, but people have started taking advantage of that.” He also added that Bollywood must unite because the hashtags that trend about the industry are far away from reality.

Many netizens shared a post showing a collage of actors and singers holding placards saying “Boycott People”. Those sharing this claimed, “In protest of the Boycott Bollywood Campaign, Bollywood strikes back after an appeal by superstar Arjun Kapoor.”

India Today’s Anti-Fake News War Room has confirmed that these photos have been digitally manipulated. They are from 2018 when stars protested against the gang rape and murder of eight-year-old Asifa Bano in Kathua, Jammu and Kashmir.

The placards’ text looked digitally added, so AFWA tried to look for the original photos. The same collage on Facebook was shared in June 2019.

However, the placards contained different text — pertaining to the abduction, gang rape, and murder of an eight-year-old Muslim girl called Asifa Bano by six Hindu men and a juvenile in January 2018 in the Rasana village near Kathua in Jammu and Kashmir. 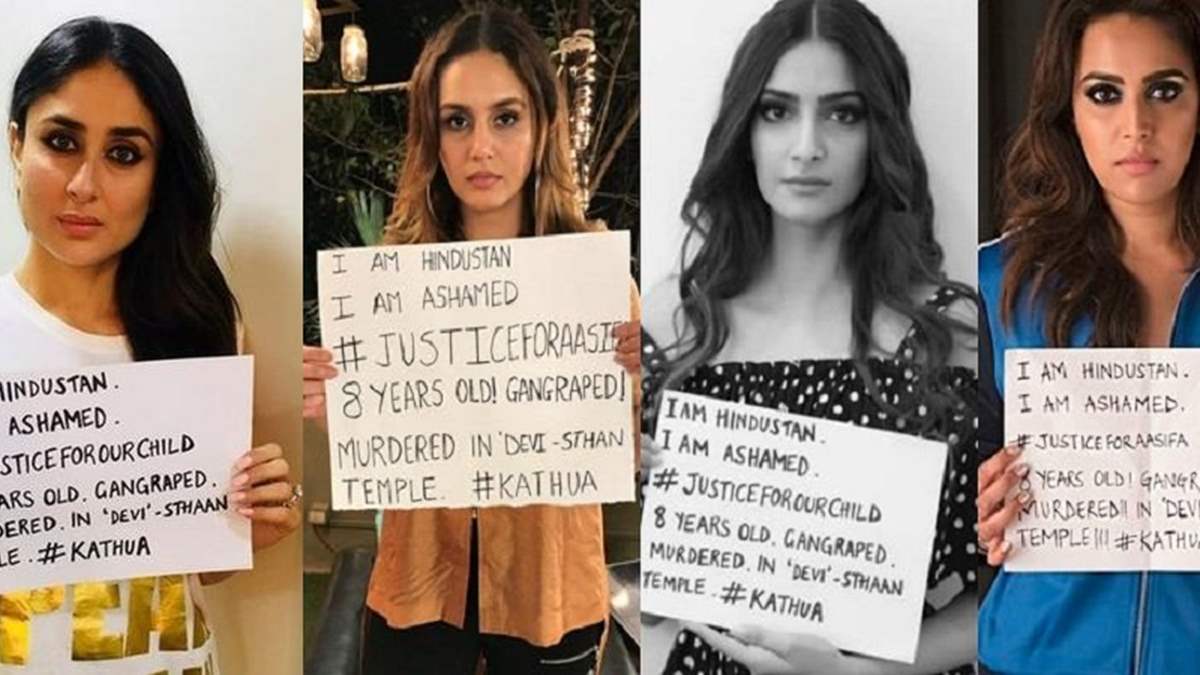 Two photos from this collage were also found on the Instagram profiles of actors Swara Bhaskar and Kalki Koechlin.

The claim that Bollywood stars are boycotting people on calls of Arjun Kapoor is absolutely false! Rather, they date to the time of the Kathua gang-rape case.