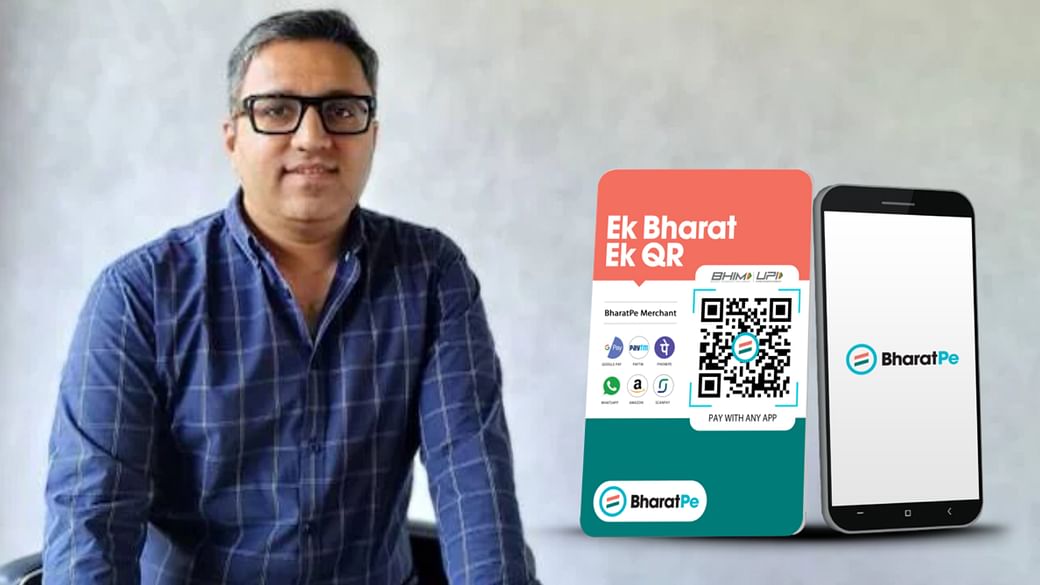 Image Via Bar and Bench

Ashneer Grover, BharatPe’s co-founder and managing director, has resigned from the firm, merely days after his wife and the company’s head of controls, Madhuri Jain Grover, was fired for suspected financial irregularities.
Grover’s resignation occurred “minutes” after hearing the agenda for the next board meeting, which “included submission of the PwC report regarding his conduct and considering actions based on it,” according to a statement from BharatPe. The Board “reserves the right to take action based on the report’s findings,” according to the corporation.

Grover said in his resignation letter that the company’s board of directors “ousted” him for their “vested interests.” He claimed that recent corporate events appear to be a “battle of egos being played to the gallery of the media under the charade of “good governance.'” Grover further believes that the “investor template” for getting rid of an “unwanted” founder is to make him “the villain of the piece,” which he claims is being done to him.

Grover is alleged to have stated in his resignation letter that he would remain the company’s single largest individual shareholder. Grover holds a 9.5 percent interest in BharatPe, which is valued between Rs 1,800 and Rs 1,900 crore according to the company’s most recent fundraise.

In his letter of resignation, Grover wrote, “The fundamental fact is that all of you as investors are so far removed from reality that you’ve forgotten what real businesses look like and have no appreciation for what it took to run this enterprise day in and day out. Your outlook towards BharatPe has been limited to the small window on your Zoom Meetings application, far removed from the sweat of the brow that goes into making BharatPe the business leader that it is. None of you, including the ones based in India, have ever been to our office even once, since the pandemic turned our lives upside down and sought to suffocate the economy. Not even once,”

The Board of BharatPe intended to terminate Grover’s job and divest him of a portion of his shareholding by invoking certain clauses in the shareholders agreement.
The fact that Grover has stated that he will retain his interest in the firm even after stepping down as CEO suggests that negotiations about the company acquiring Grover’s stake may fizzle out.