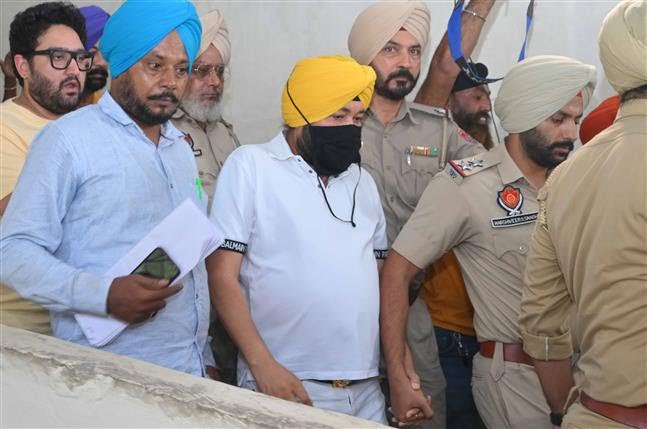 Singer Daler Mehndi has been one of the most beloved Punjabi pop stars of the decade. 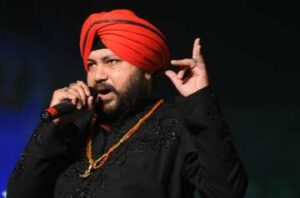 Songs like “Tunak Tunak Tun” became worldwide hits creating the affable image of the star among the public.

He was also a tight part of Bollywood giving various hit songs to the industry.

But behind this facade lay a very questionable human being with a murky history.

The Patiala district court on Thursday upheld the two-year jail term of Punjabi pop singer Daler Mehndi, who in 2018 was sentenced for a 2003 human trafficking case.

The additional district and session judge HS Grewal dismissed the singer’s appeal against conviction and upheld the decision of the lower court that had held Mehndi guilty under Section 420 (cheating) and 120B (conspiracy) of the Indian Penal Code.

The trial court sentenced him to two years imprisonment and also imposed a fine of ₹2,000.

What is the case against Daler Mehndi?

The Patiala police booked Daler and his brother Shamsher Mehndi, who died in 2017, and two others on a complaint filed by Bakshish Singh of Balbera village. Bakshish alleged that Mehndi took ₹12 lakh to send him to Canada.

Since the complaint 35 such complaints have been raised against the Mehendi brother.

Shows this was a very well-oiled machine and also showed the extent of the whole scandal.

While Shamsher and Dhian Singh died during the trial, Bulbul Mehta, an employee of the Mehndi firm, was acquitted for lack of evidence.

The complaints also mentioned some sort of passage money that the brothers used to charge to help them migrate to the US illegally.

It was also alleged that the Mehndi brothers had taken two troupes in 1998 and 1999 during which 10 people were taken to the US as group members and were “dropped off” illegally.
Patiala police had even raided the offices of Daler at Connaught Place in Delhi and seized documents, including the case file of those who had paid the alleged “passage money” to the Mehndi brothers.

Complainant Bakshish Singh said that he faced threats during the 19-year of pendency of the case to get justice.

He also said that he will approach higher court to increase the sentence.

This goes on to show the celebrities that we vest our trust in and love genuinely have something that they are hiding.