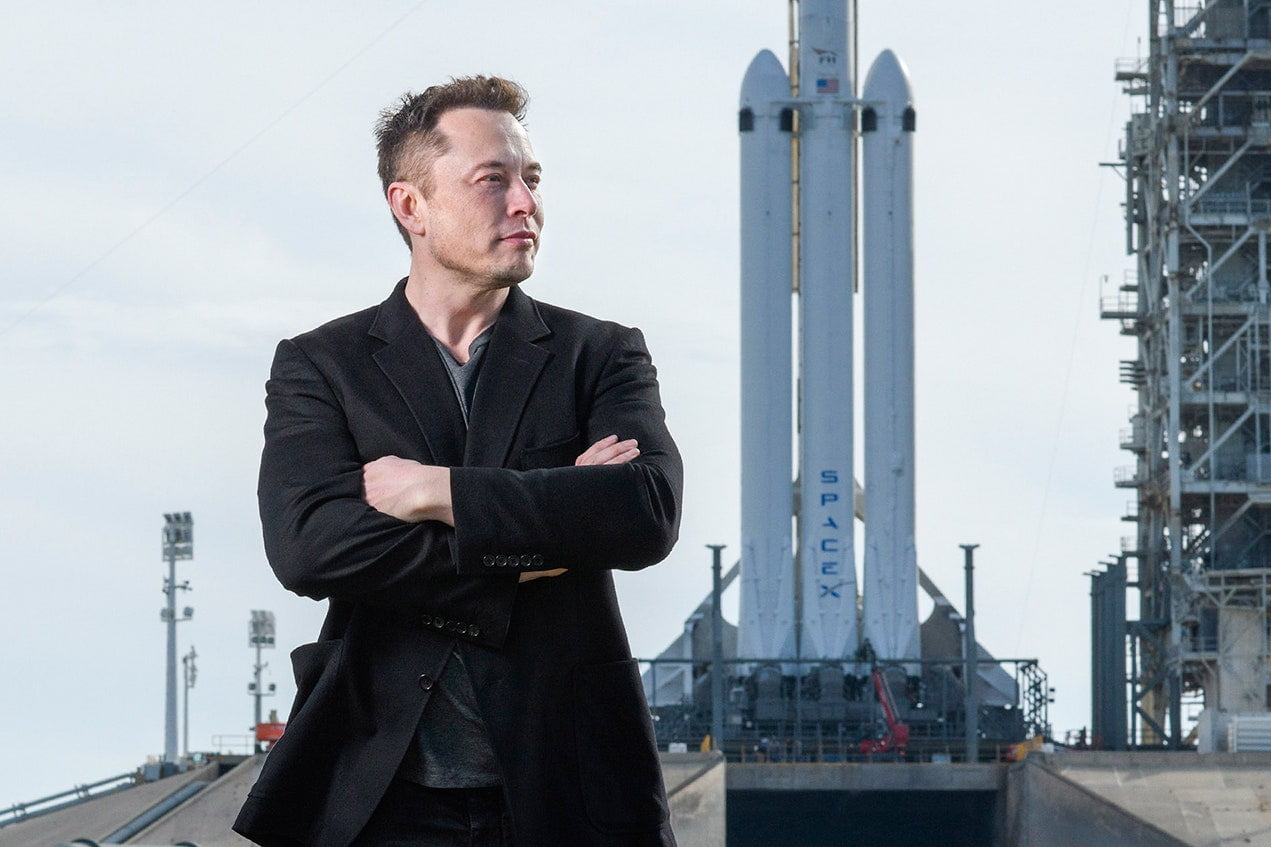 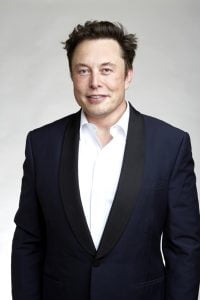 The donation was made over ten days to the said charity in November. This report came to light after Tesla had filed its reports to the Securities and Exchange Commission.

According to the filing, the donation was called a ‘bona fide gift’ to charity, however, the filing did not say to which charity had the shares been given. Although the charity is unknown, he had commented on an article about the United Nations’ World Food Programme (WFP).

He said in a tweet that he will contribute $6 billion to charity by selling his Tesla stock. He further tweeted that the only condition is if the organization could explain to him how it would solve world hunger with those funds.

If WFP can describe on this Twitter thread exactly how $6B will solve world hunger, I will sell Tesla stock right now and do it.

In a response to Mr Musk’s question, the WEF Executive Director outlined a plan on Twitter and had tagged Elon Musk. This plan was created a few days before the donation was made to the unknown charity.

.@elonmusk With your help we can bring hope, build stability and change the future.

Let’s talk: It isn’t as complicated as Falcon Heavy, but too much at stake to not at least have a conversation. I can be on the next flight to you. Throw me out if you don’t like what you hear!