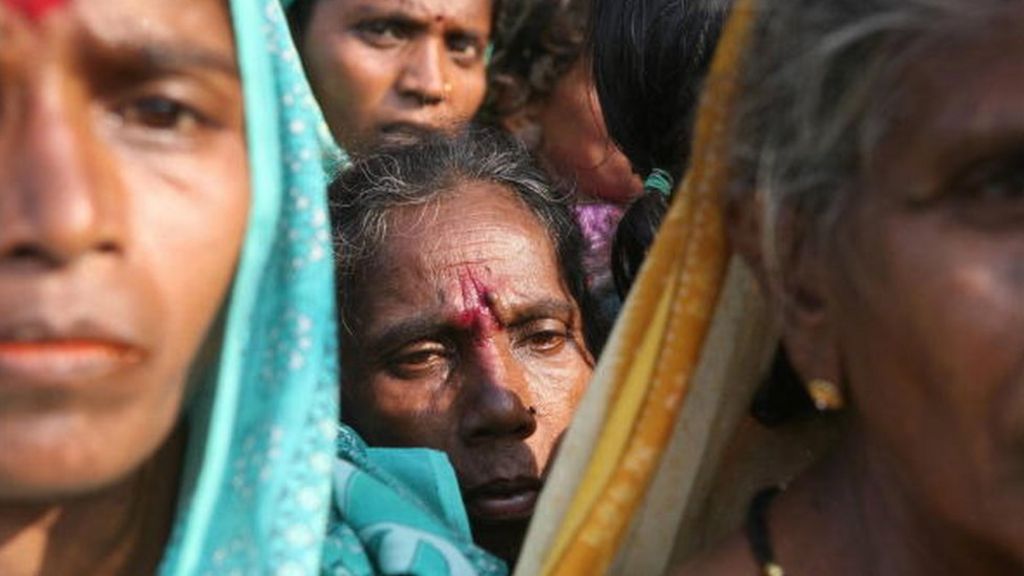 But today, looking back at the seven decades of the existence of the republic, we understand and realise that we have utterly failed Indian women and Dalits. The 2021 setting is quite horrifying than it has ever been.

The 2021 scenario so far is terrifying to the ground because patriarchy is supported and fortified by the elected members of the legislatures by bringing in the law of the so-called ‘Love Jihad’, in order to curtail the freedom of choice of women when it comes to choosing their partners. The precursors of the Indian cultural mindset have abrogated the traditional and usual custom of ‘Swayamvaram’.

The continuous violence of gender and caste against women have been time and again highlighted in cases such as the unimaginable brutality in the rape of a young Dalit woman in Hathras. Such repetitive incidents, even though they may be innumerable, they don’t seem to have become the potential reminders of the need to end violence against women, and especially Dalit women. The latest incident of a 50-year-old anganwadi worker’s rape and death by a priest in the Badaun district of Uttar Pradesh, exposes the harsh reality of the state’s inadequacy to protect women irrespective of caste, the state administration’s actions to stop the dreadful violence against women, and its role in reinforcing the continuous feudal, patriarchal, and casteist structures of society.

These indicate the biases in the government structures which have always been insensitive and unresponsive when it comes to cases that particularly involve Dalit women, given their unprivileged postion in the caste society. The Dalit-Bahujan movement – a socio-political as well as religious movement in India, has always pursued social and gender equality, and have exposed the constant failure in the administration to respond to the violence and crimes against hitherto degraded or marginalised people.

The caste structure built in India by society, is without a doubt a complicit in sustaining the gender oppression, present in the country. Dalit women aren’t spared, and continously face multi-fold discimination, mainly because of the caste, and class divide, and the patriarchal structures that allow this. The Brahmanical social order have often treated women as gatekeepers to preserve the caste purity. The upper-caste women sanctified as representatives of caste purity, lower-caste women are still considered as polluted, and are therefore constantly becoming easy targets of crime and assault.

Women are subdued by the rituals, customs, and rules as defined by the Brahaminical structure. To top that, the impunity among the upper-caste-men complemented by the state’s indifference in dealing with such cases only accelarates the sexual and physical violence against Dalit women, which has been evident over the years in the rape and death of two Dalit teenage girls in Badaun in 2014; two Dalit minor girls in Kerala’s Walayar in 2017; and a 23-year-old Dalit girl in 2019 in Unnao, reported The Indian Express.

The report ‘Crime in India in 2019’ by the National Crime Records Bureau (NCRB), recorded 3,59,849 crimes against women in 2017 alone; followed by 3,78,236 in 2018, and 4,05,861 in 2019, all throughout these years, there has been a consistent rise in cases of crime against women. Out of which 11% of reported rape cases were committed against Dalit in India. Uttar Pradesh has been at the top most in terms of violence against women with 56,011 in 2017; 59,445 in 2018, and 59,853 in 2019. UP has recorded 14.7% of crimes, becoming the state with the largest share of crimes against women in India. Similarly, UP also tops the highest number of cases in acid attacks, dowry deaths, kidnapping and abduction of women, cruelty against women by husband or his family, and assault on women with intent to outrage their modesty. The UP government has failed miserably in protecting the women of the state, but have been vigilant about the protection of cows in the state.

The root causes of sexual violence and gender oppression lie in individuals thought, knowledge and understanding in balancing the constitutional values, as well as religious values that stand opposed to these values. The complementary co-existence of a government with a traditional authority of Yogi Adityanath and a caste Hindu social order with backward perspective will without a doubt in mind fuel the existing caste and gender brutality in India. The Indian Express stated that Dr. Ambedkar had envisaged that in case the Hindu Raj does take over, it will in fact be the greatest catastrophe for this nation.

But with the new age, and new time, we have to make a pledge to demolish, destroy and decimate the existence of the caste-based constitution, patriarchy, and discrimination that is hell bent on oppressing women, and other citizens of this country. It is time for those who are more worried about the American democracy, to start to look after the country’s republic for women. But the responsibility falls on the shoulders of the government and society as well to bring in laws, policies, and education that gives rise to equality for women and Dalits. Otherwise the future might become darker than the nightfall.

War of Words: Truth behind the flag hoisted at the Red Fort